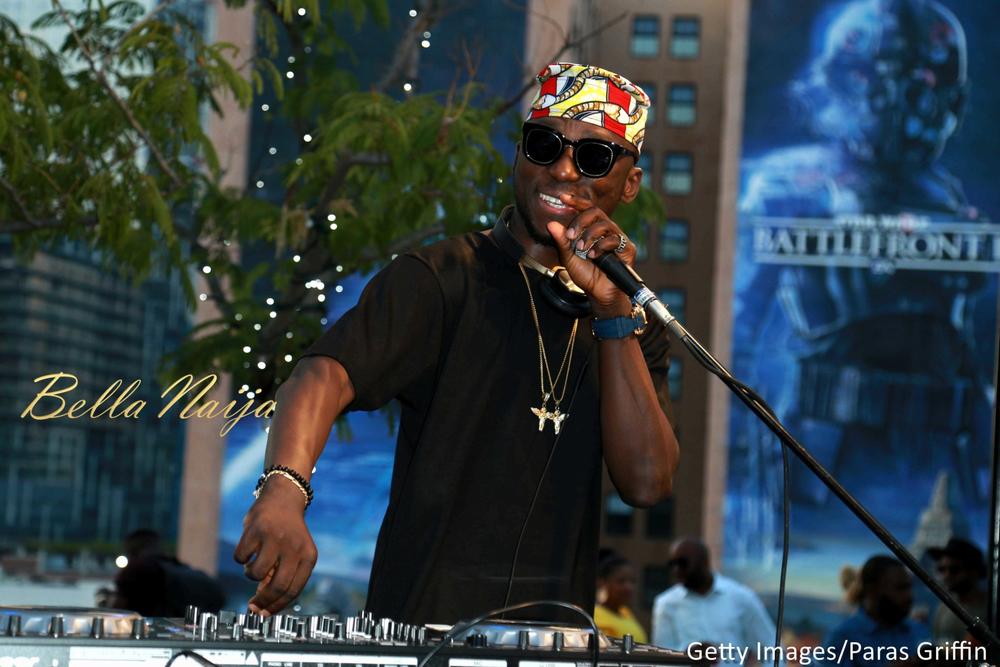 DJ Spinall is keeping true to his words with his annual album release. The 2018 album is good to go with a release date already announced!

The music star revealed via his social media platforms that his new album Iyanu drops on the 26th of October, 2018.

DJ Spinall has successfully maintained an album release every October since his debut album My Story in 2015. Subsequently, he dropped Ten in 2016 and Dreams in 2017, all to rave reviews.