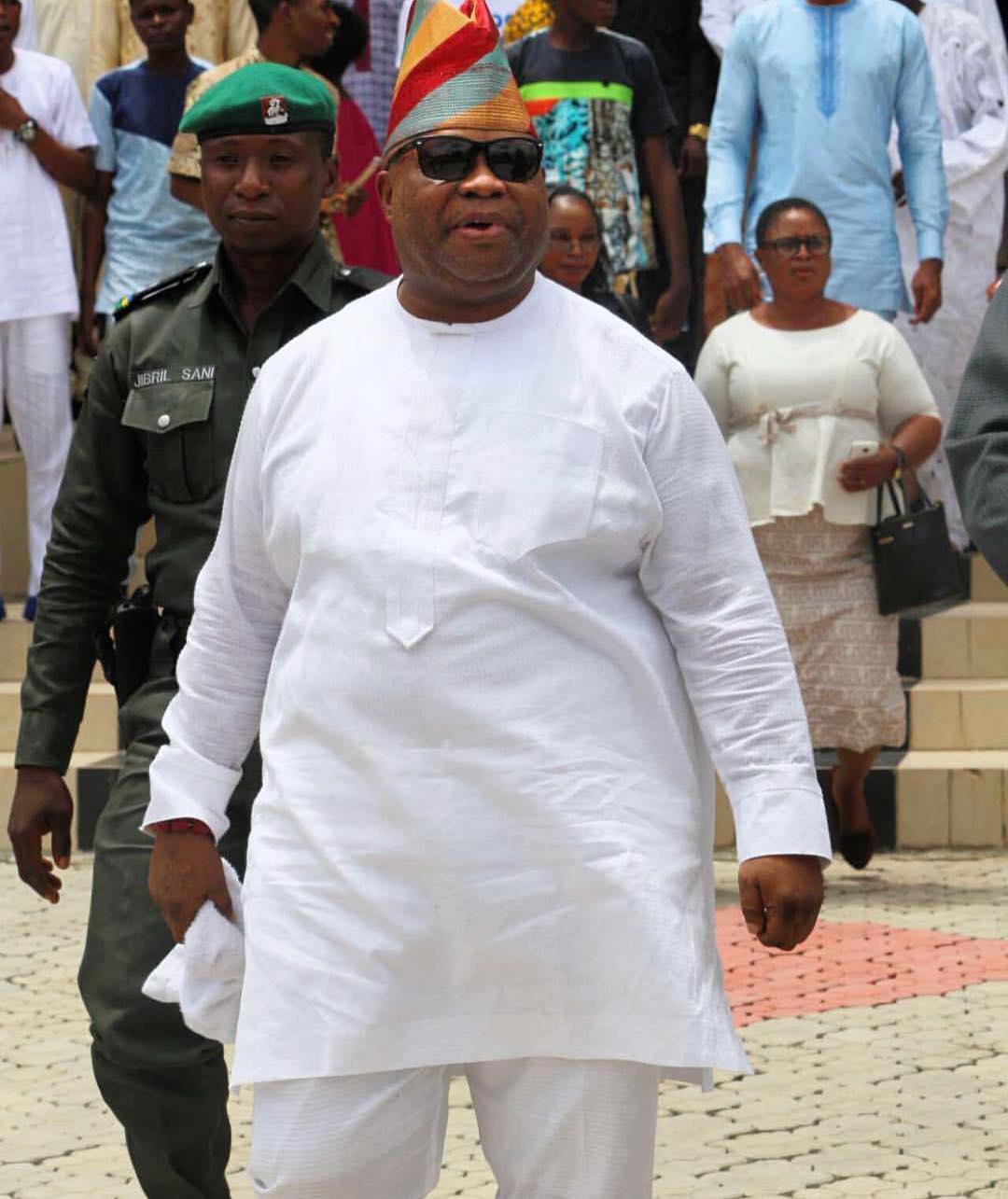 The Peoples Democratic Party (PDP)‘s candidate for the September 22 Osun governorship election Senator Ademola Adeleke, has said that he’ll be victorious at the polls and will dance to the government house.

According to Punch, Adeleke, nicknamed “dancing senator” made this known at an interactive session organised by the Oduduwa Youth Development Initiative in Osogbo on Wednesday.

Adeleke had been marred with an examination malpractice scandal, causing the police to declare him wanted on Wednesday. President Buhari later reportedly ordered the police not to invite him until after the polls on Saturday.

“I will dance to the Government House after winning Osun governorship election on Saturday.

I have been tagged dancing Senator, but this shouldn’t be used against me because everybody dances. Have you seen someone who doesn’t dance? I am winning this election and I will dance to the Government House after that.

When I was in the university overseas, I used to go for dancing competition. Although, I am a Nigerian, I still won dancing competitions which is the reason why I was nicknamed ‘Jackson,’ but my real name is Ademola Nurudeen Adeleke,” Adeleke said

Adeleke, who criticised the educational policy of Governor Rauf Aregbesola’s administration, said the unpaid salaries and school merger were some of the reasons for the poor performance of pupils of the state in public examinations.

Anybody who fails to pay his or her labourers is wicked and I can boldly say that the APC government is wicked for not paying its workers and pensioners in the state.

The menace of non-payment of salary is responsible for the 29th position of this state in the ranking of WAEC; but when I get to power, I will turn it around by ensuring that the welfare of every worker in the state is catered for.

The insensitivity of the All Progressives Congress government is responsible for the state where LAUTECH is today and it is evidently clear to the masses that the PDP government takes education as a priority.

A statement by the director general of Adeleke’s campaign organisation Lere Oyewumi also condemned the police invitation on the examination malpractice scandal.

He said the certificate issue had been tried and judgement given by an Osun State High Court presided over by Justice David Oladimeji.

He added that there’s an ongoing court case in Abuja on the same issue.

How far will you go to Pursue your Passion? Mai Atafo shares his #ExtraordinaryStories Journey