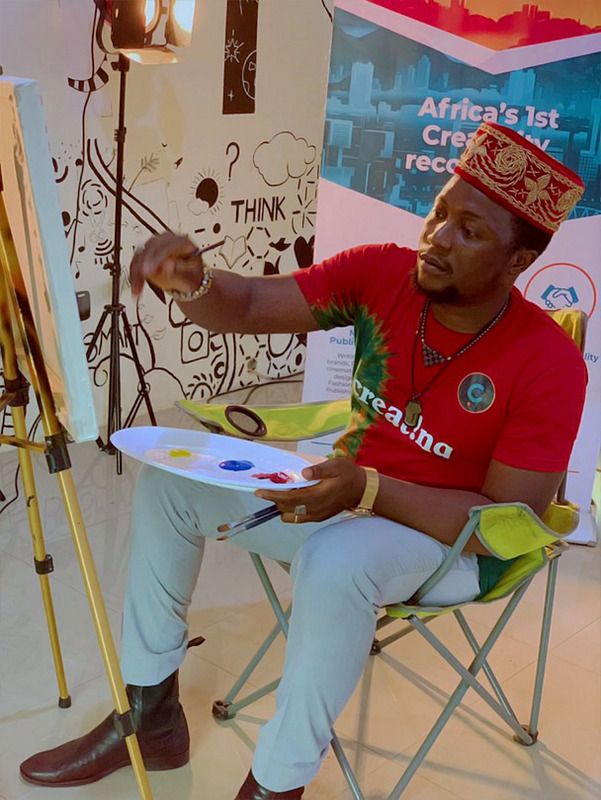 From an early age, Olamilekan Olawale Dauda knew he was creatively gifted. He also realised he had a talent for making money. So he combined those to start a successful mobile cinema and film business – until COVID-19 hit. That pushed him to start on his next journey – connecting the continent through creativity and innovation.

“If you truly want to succeed in the creative business, then you should not begin with the idea that you want to make money, you should start a business because you want to make a difference, change the narrative,” announces Olamilekan Olawale Dauda with all the conviction of someone who has already accomplished that goal.

Dauda, who goes by the online handle of “LEKKY D” was nine years old when he started painting and writing songs for others. Initiating a sweepstakes project called “Who wants to be a thousandnaire?” at school developed his organisational abilities and after school, that developed further, into organising regular, commercial, creative events.

“That was the beginning for me. This idea actually transcended to my university days. At the Federal University of Agricultural, Abeokuta, Ogun State, Nigeria, we introduced the Imagine Cinemas to students living in our campus community and we charged as little as 100 naira (currently, 24 US cents), as far back as 2013. Our goal was to showcase Nollywood and Hollywood standard movies to every African child, who has no money to go to a conventional city cinema,” he said. 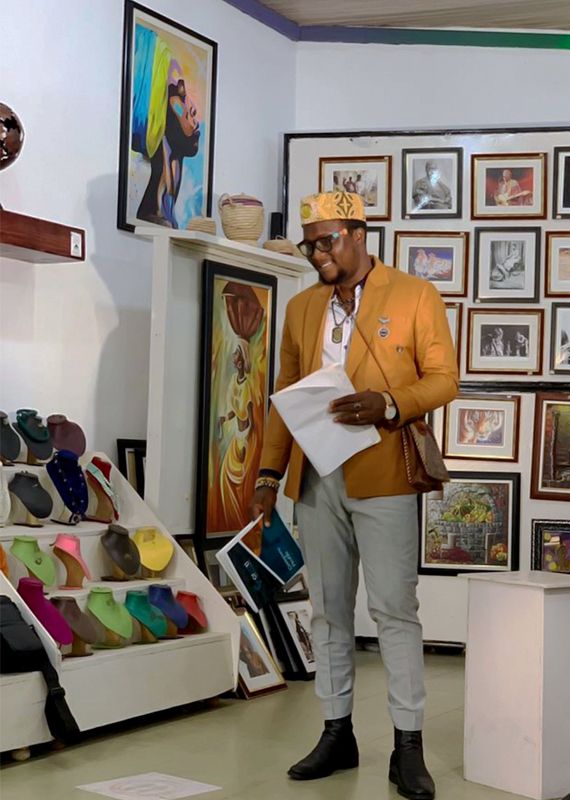 “We successfully did it for three years and then improved our game by buying our first professional projector, in 2018. Afterwards, we also expanded Imagine Cinemas to other schools in Nigeria. Presently, we organize events for big companies like United Bank of Africa (UBA), ALAT by Wema and NLNG Port Harcourt, amongst others,” he added.

The early success of Imagine Cinemas hit a roadblock with the outbreak of COVID-19. Schools across Nigeria were shut down and social gatherings banned. At 28, the self-made creative business polymath looked like he would lose everything. Quick thinking saved the day.

“I went back to my “idea box” and… came up with Create Naija. Create Naija idea started as an initiative to help give voices to the voiceless by amplifying their visibility through creative expression. It is a community of creative talents who are ready to change the narrative in Africa. Our goal is to change the African narrative by combining fine blends of technology, innovation, creativity and ideas,” Dauda explained.

“Our vision is to take Create Naija to other parts of Africa and see how we can all collaborate and build a sustainable community for all African children who are creative enough to make a career for his/herself. At Create Naija, we are connecting the Africa dots, uniting all African creatives through community building and self-development programs,” he explained.

Dauda has so far built an active network of over 2000 creatives. His vision is to be in at least 20 African countries by 2025 with a service that provides business, educational and services support to creatives. This has taken considerable effort, including research and evidence-gathering.

Part of that research saw a Create Naija team visit Kenya, where they produced a documentary film looking at the lives of creatives in rural Kenya.

“We were able to analyze their struggle as creative artists because (the) majority of them don’t have access to gadgets, equipment and technology (to) propel them forward,” he said. 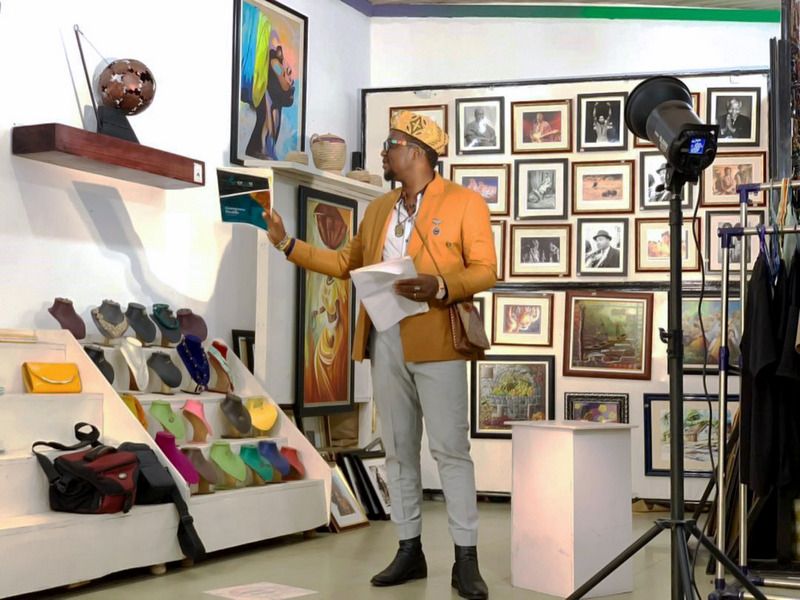 Another film explores the world of blind creatives in Africa.

“We have a documentary film titled, “Need to Live,” featuring a young creative blind talent, a Nigerian writer, named Ademola Adeleke. The film explains the struggles of people living with disabilities in Nigeria. We believe that through Create Naija and Imagine Cinemas, we have been able to connect with lots of creatives from music, to dance, to writing and even to special people, like the community of the blind,” he said.

Dauda has found out the hard way that it’s one thing to build a business and another to sustain it.

“Sustainability is the biggest enemy we have in the creative business because creativity is a dynamic concept and you have to keep up your energy level and be consistent at all times,” he explained.

“We started this idea from nothing and having no access to funds, or experienced personalities, or celebrities to bring to campuses for our shows was not easy; a lot of them turned us down. We also had to embark on long journeys with sleepless nights, but we were able to succeed because we didn’t put money first, we love what we were doing and that keeps us going,” he said.

Dauda however advised African creative artists never to give up their dreams.

“When you do things for others, there is always that joy that flows through you and that joy is the greatest gift that you can get as a creative artist. Service to others is the greatest service of all.”

Your Better Self with Akanna: Making a Baby is the Highest Form of Human Creativity

They Said I Couldn’t: Chizoba Okpala Atsu of Elles Icebox – “Crushed their tables and built one for herself”