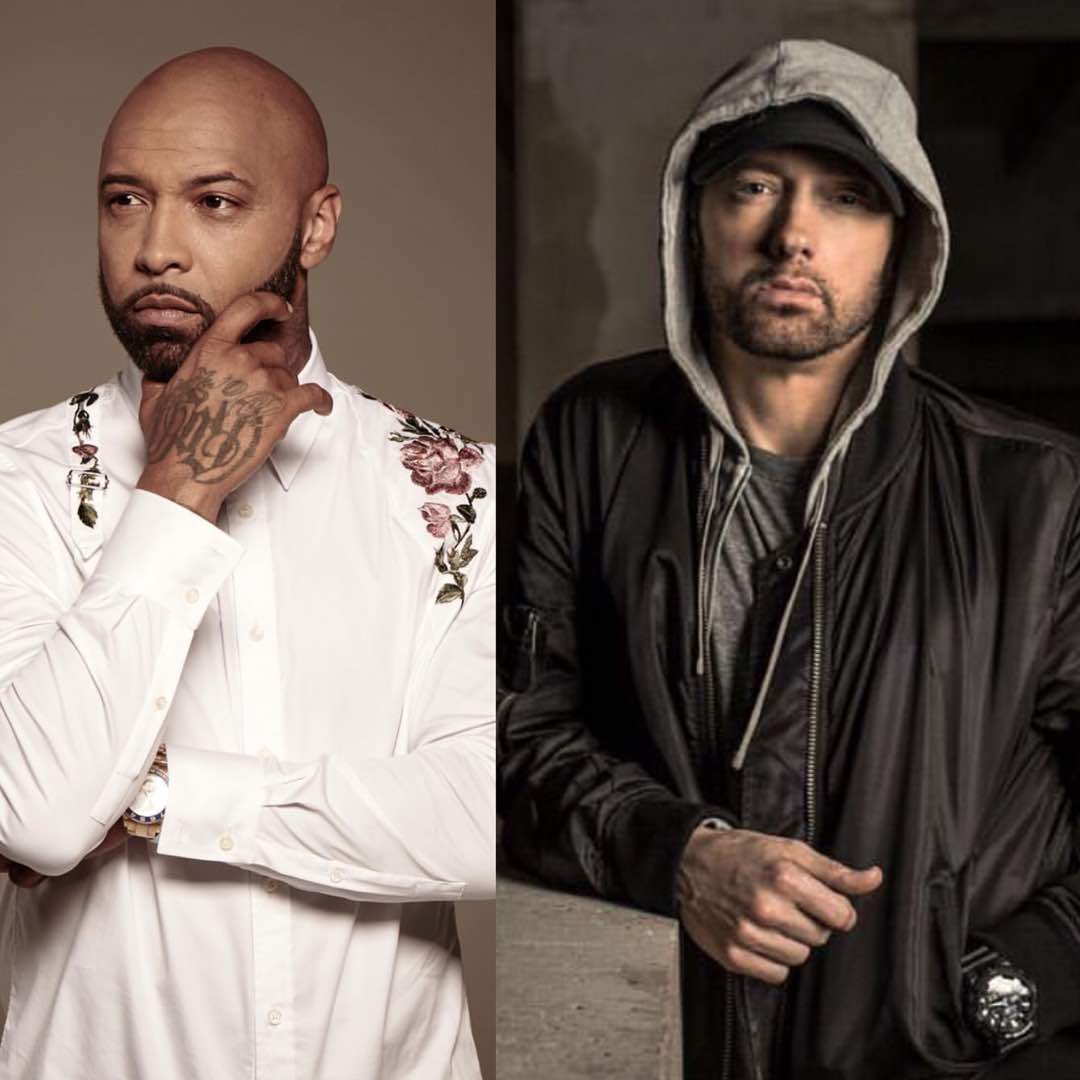 Former rapper Joe Budden‘s new podcast definitely has the tendency to blow up the internet and it drops in a few hours. Budden shared a clip and social media is already buzzing uncontrollably.

In the podcast clip that’s got everyone talking, Joe declares himself a better rapper than Eminem in the last 10 years, adding that Eminem has done nothing for the better part of the decade.

We’ll talk in the morning… 8am sharp. pic.twitter.com/lxWiYlktY8

Budden’s podcast comes as a response to Eminem dissing him on song Fall, off his surprise album Kamikaze.  In the song, Eminem rapped:

“Somebody tell Budden before I snap, he better fasten it/Or have his body baggage zipped/The closest thing he’s had to hits is smackin’ b***hes.”

Joe Budden has lost every beef he has ever had and was the worst rapper in Slaughterhouse but he think he's better than Em ??

Joe Budden is one of the greatest lyricists we've ever had in hip hop PERIOD. He's one of the few lyricists that can make good music while still giving good content & great lyrics. You will only know this if you've listened to his music. Not heard… LISTENED.

Joe Budden saying he’s a better rapper than Eminem on a podcast instead of on a song…..the biggest joke of 2018

Related Topics:EminemJoe Budden
Up Next