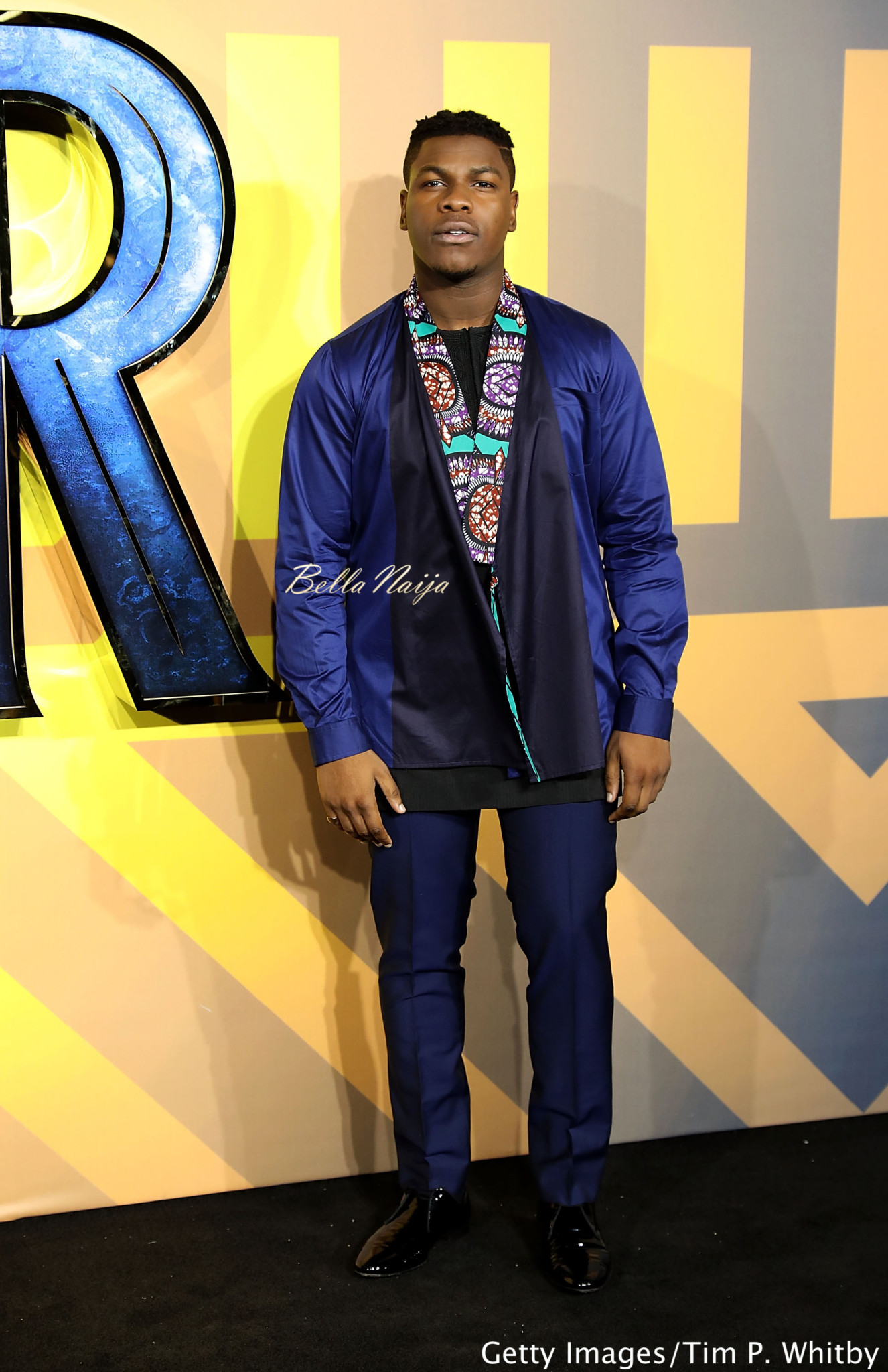 Pacific Rim star actor/producer John Boyega is set to take the reins of the executive producer of new UK fantasy-horror A Spriggan.

According to Deadline, the production is down to casting. The crew for the film have however been sorted as the report confirms Keir Burrows and Josephine Rose will take over screenplay, directing and production roles.

Other crew members contracted for the huge budget film include Neil Corbould for the VFX and the creating of the creature, Amanda McArthur as production designer, and Gerry Vasbenter as D.O.P

Speaking on the reports, Boyega shared

I’m really excited to be joining A Spriggan and the team behind it. In my producing projects, I’m looking for film-maker driven, world-building, cinematic pieces, and have found in Josephine Rose another producer who shares that creative vision and commercial ambition. We’re looking forward to working with Keir Burrows to explore the monsters of real-life through a dark, twisted, fairy-tale world of the Spriggan.

According to UK folklore, Spriggans are ugly creatures believed to be spirits.