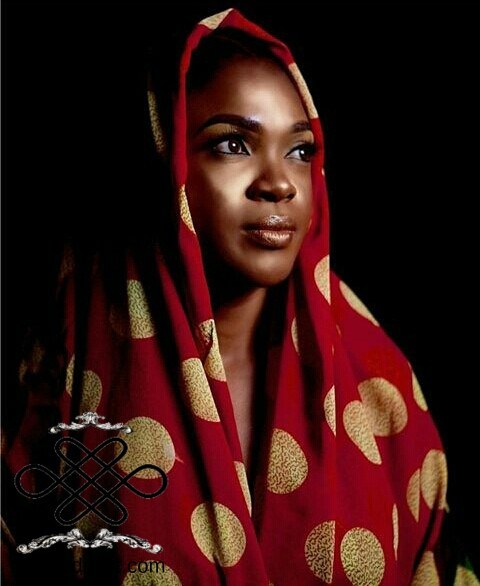 Actress and filmmaker Omoni Oboli has released the official trailer for her new film titled ‘Wings of a Dove‘.

The movie is an emotionally charged story of two young Northern girls who are married off to much older men at the age of 13/14 when all they want is freedom to be children.

It takes you on an emotional roller coaster of the loss of childhood innocence, the consequences of being in a forced, arranged marriage and the hopes and dreams of a future that is stolen from them.