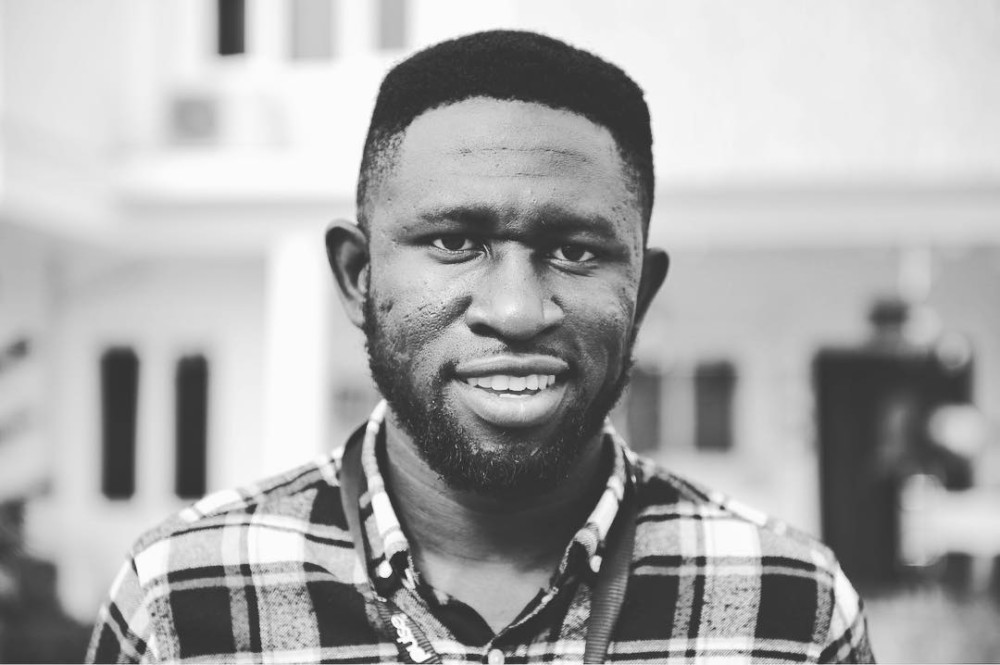 Osagie Alonge has tendered an apology to Wizkid and Teni over statements he made during the recent episode of Loose Talk Podcast.

Osagie had said Teni lacks the looks to make it as a musician.

He had described Wizkid as a fraud, a sexually irresponsible f***boy, a liar, a drug addict, and a cheat, saying he owes his band and managers.

He also said Wizkid is self, broke, and jealous of Davido.

Listen to the part HERE.

After the podcast which was later deleted was released, May D, who Osagie said Wizkid drugged to record for him, came out to debunk the allegation. 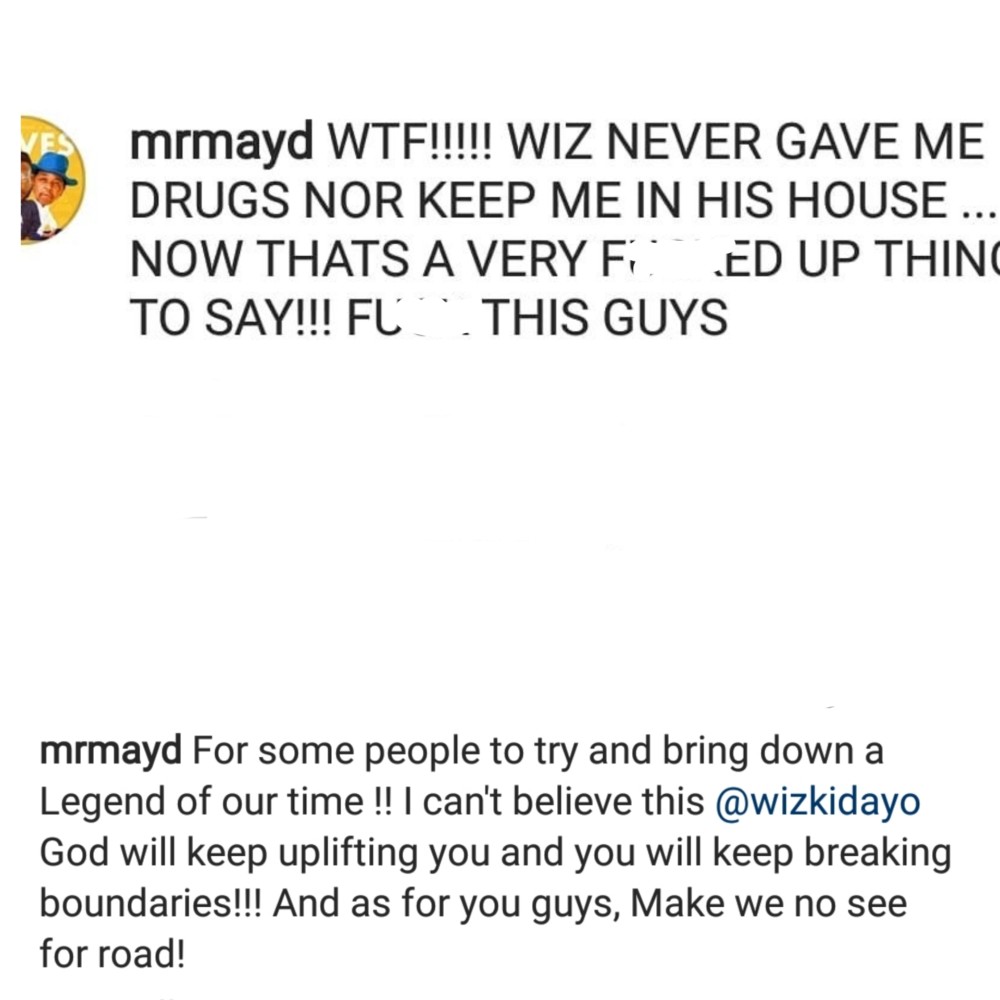 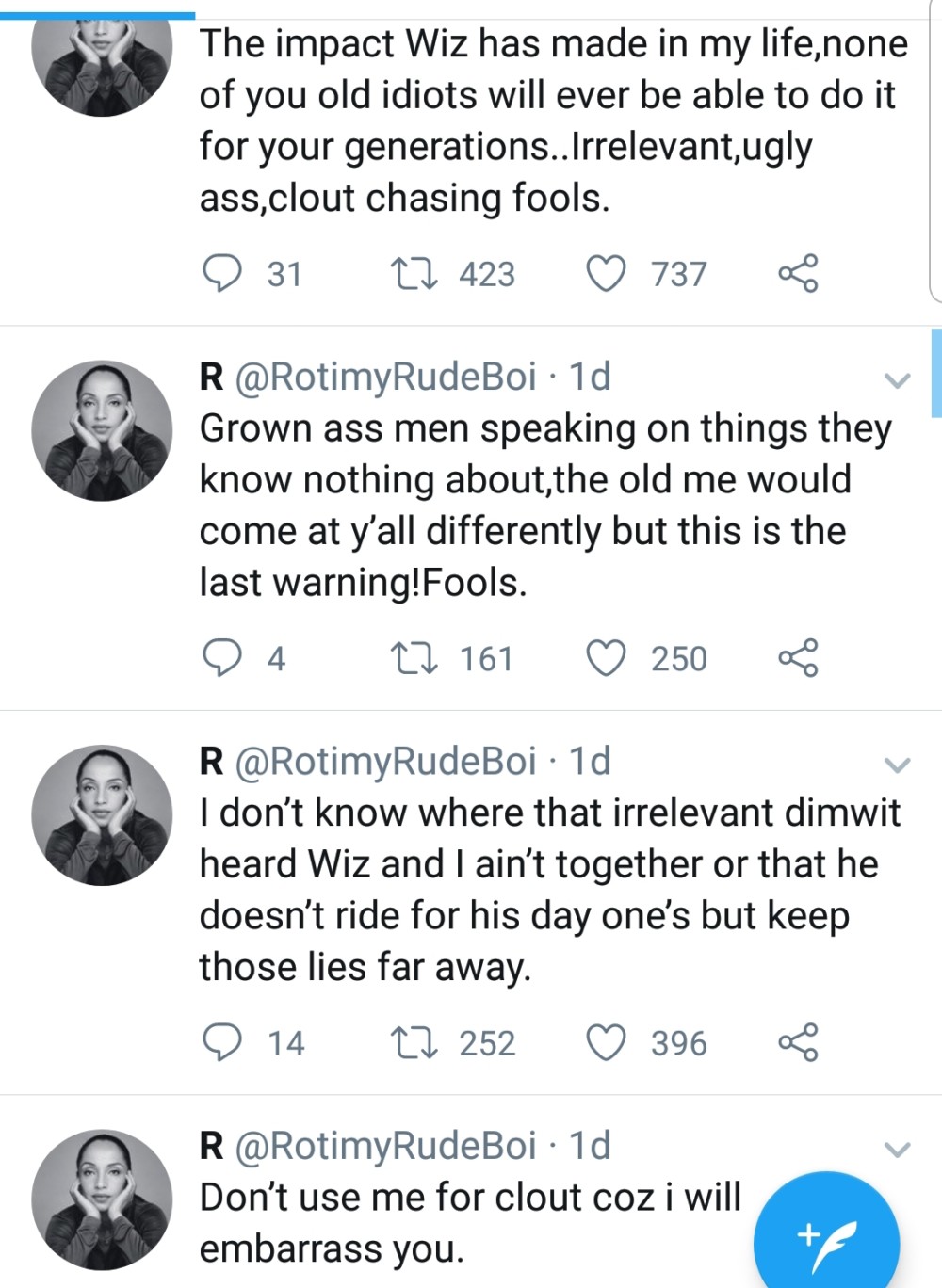 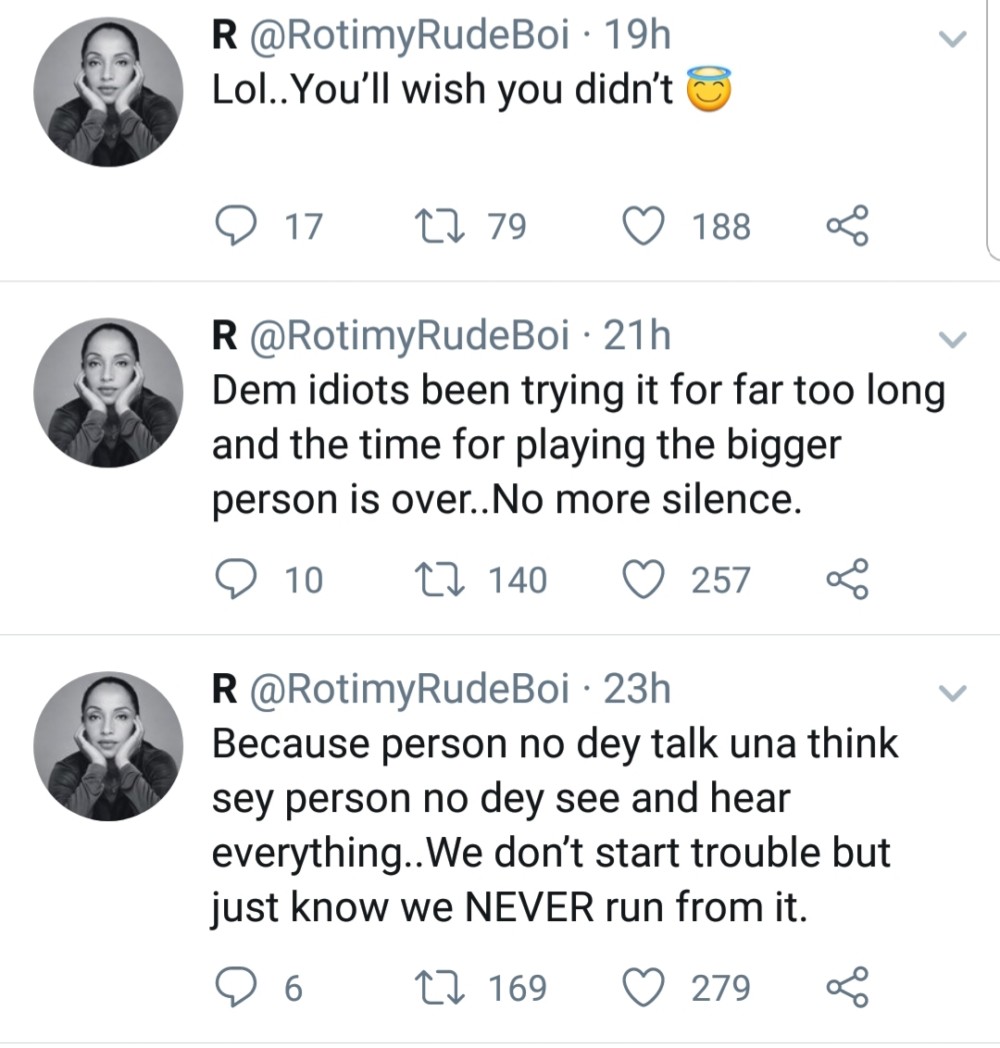 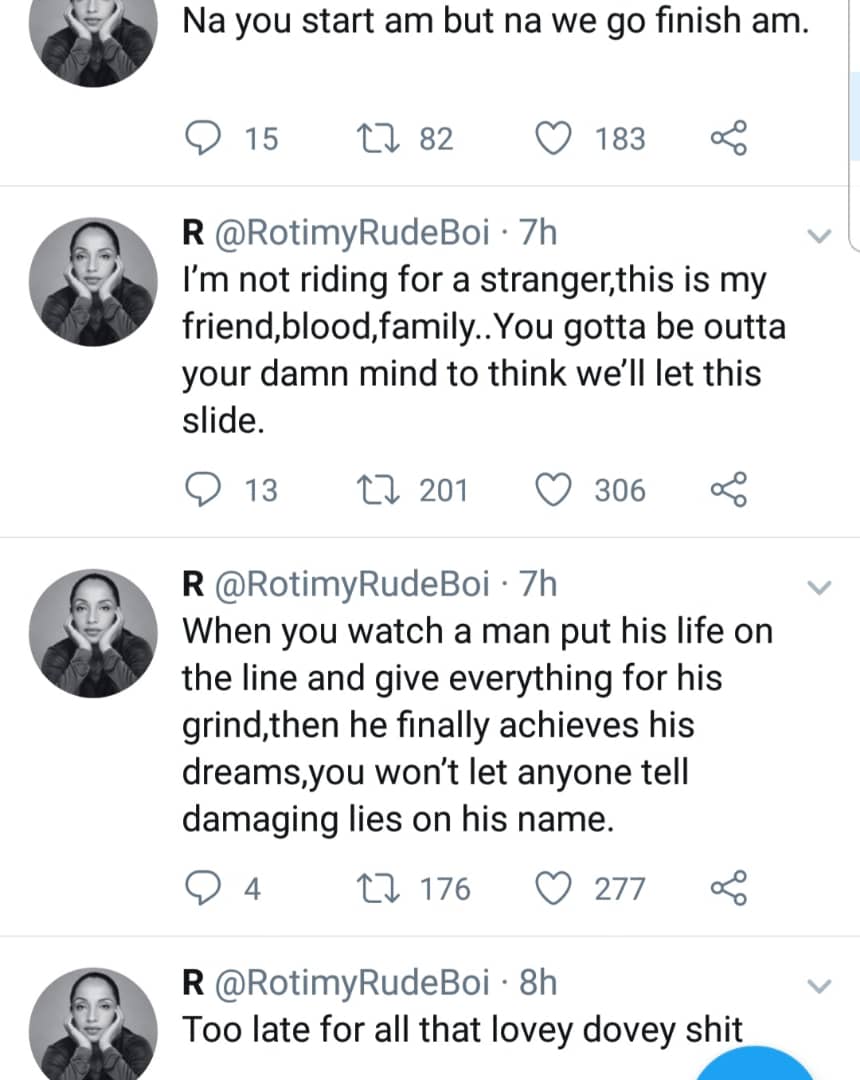 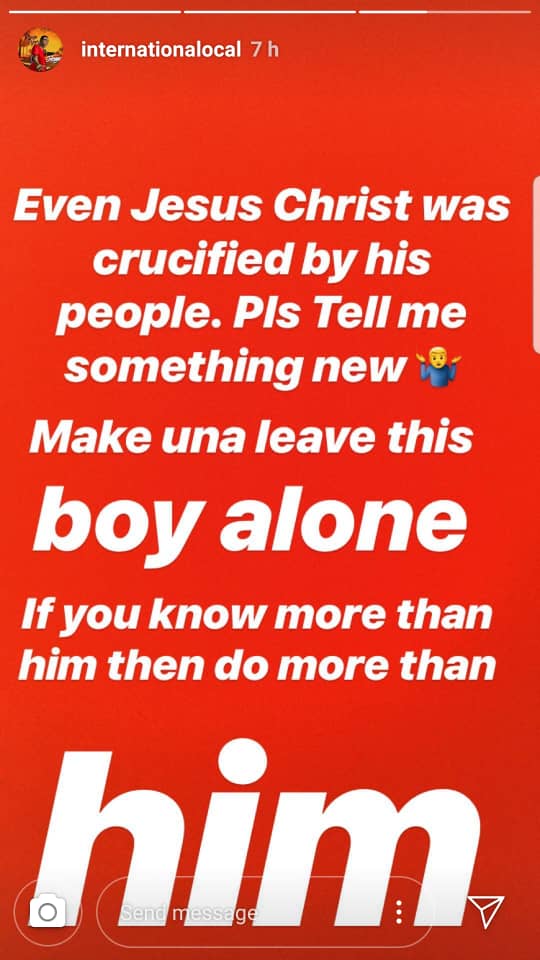 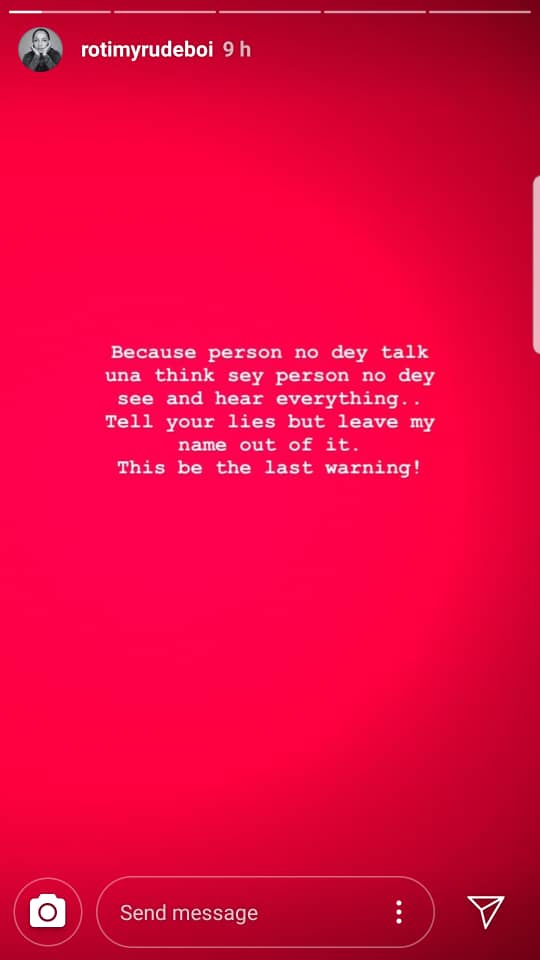 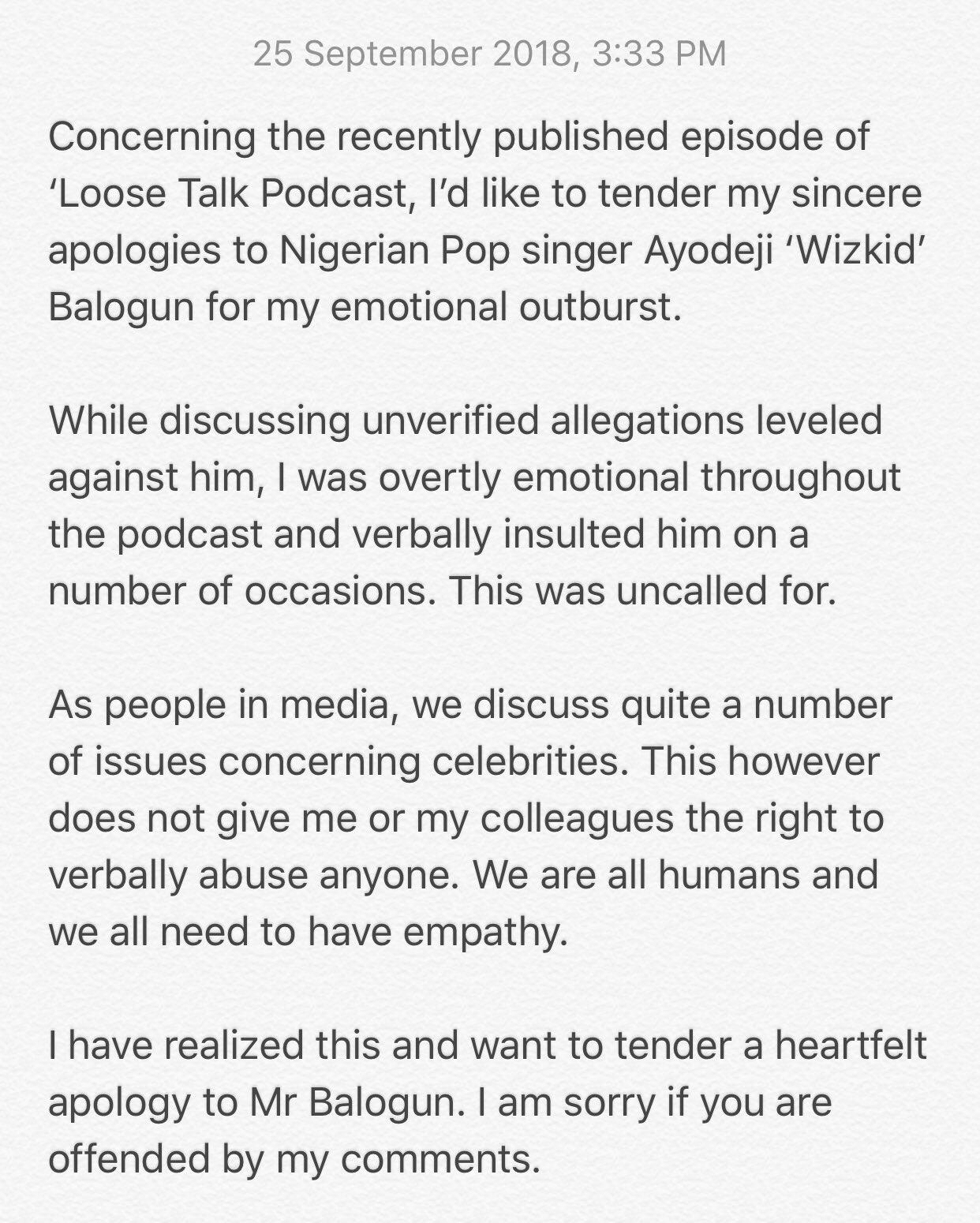 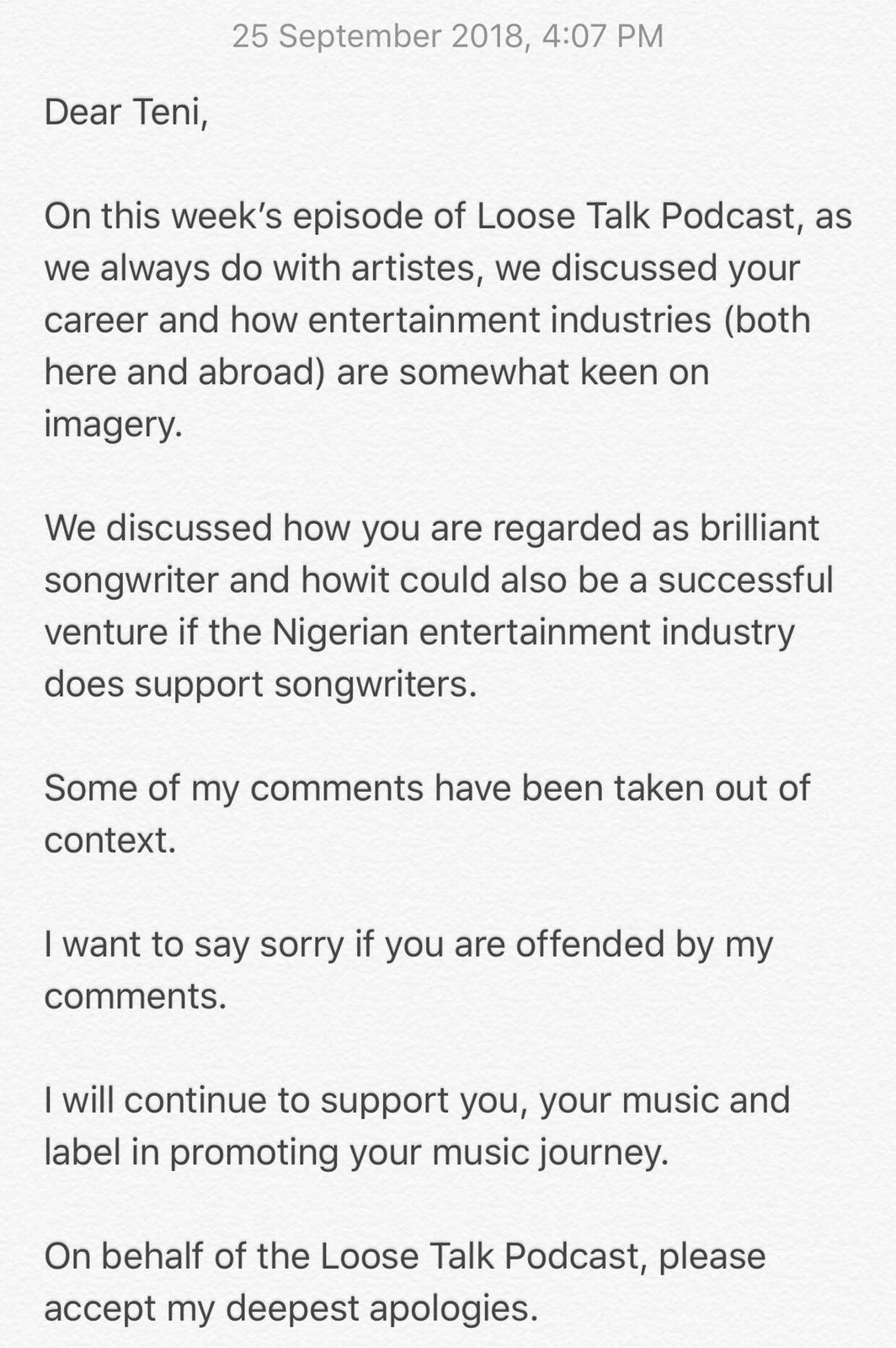