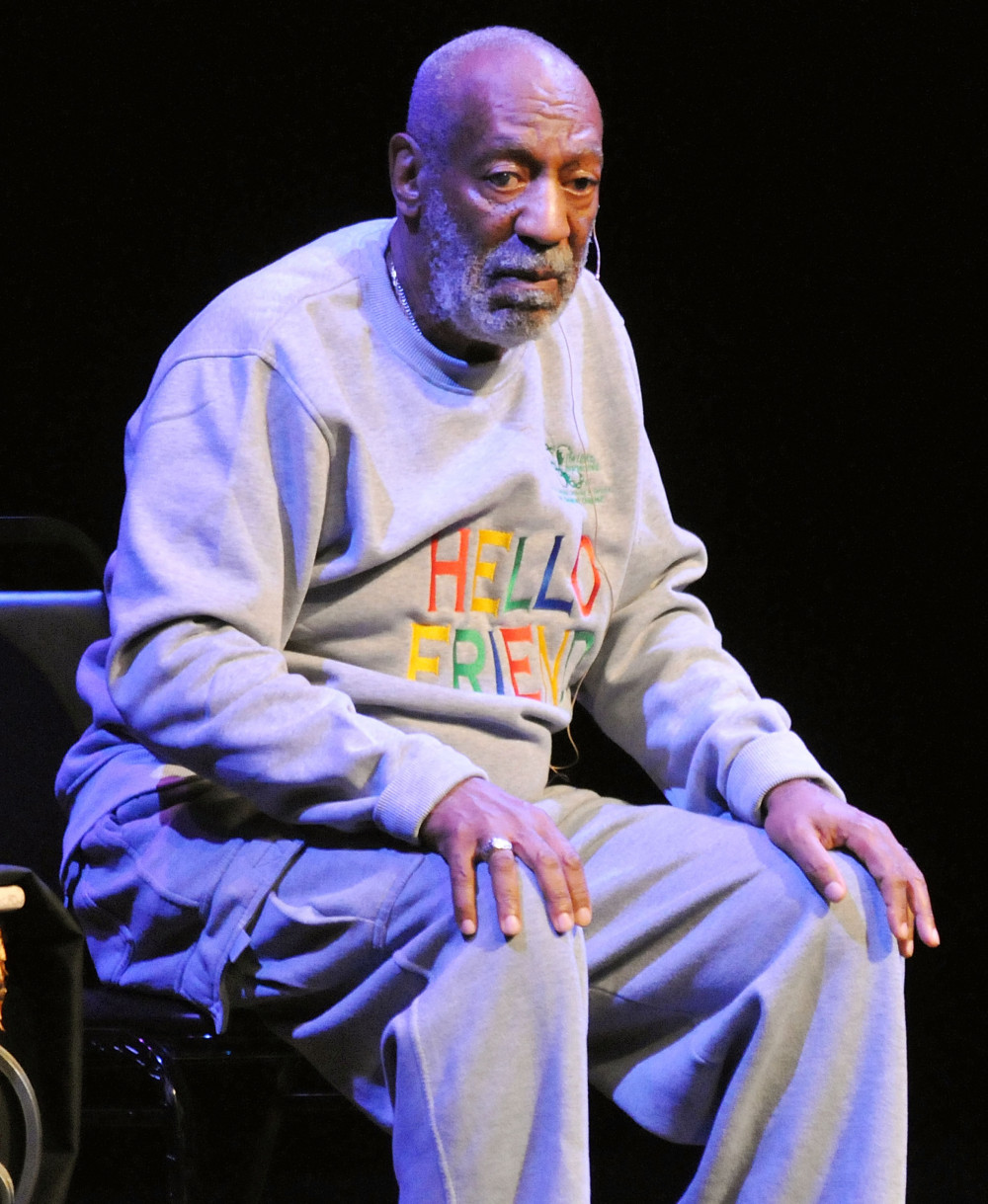 Variety reports that while speaking outside the courthouse on Tuesday, Cosby’s publicist said: “This has been the most racist and sexist trial in the history of the United States.”

He further blamed it all on  “white women who make money off accusing black men of being sexual predators”.

Wyatt added: “They persecuted Jesus and look what happened ? Mr. Cosby is fine. He’s holding up well. Anyone who wants to say anything negative, you’re a joke as well.”

Andrew Wyatt isn’t the only one who feels that the court didn’t give a fair verdict. Cosby’s wife through a spokesperson accused the prosecutors of using “falsified evidence.”