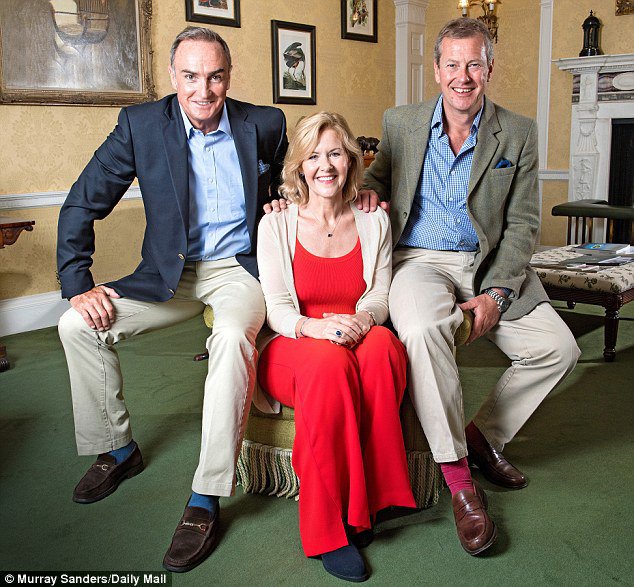 The Royal Family just got its first same-sex marriage after Lord Ivar Mountbatten married his partner James Coyle on Saturday.

The 55-year-old lord came out 2 years ago, 6 years after the end of his 16-year marriage with ex-wife Penny Mountbatten which saw the birth of their 3 daughters.

The lord and James exchanged vows in a private chapel on his country estate in Bridwell Park, Uffculme, Devon, in front of 60 guests, including Ivar’s three daughters, The Independent reports.

The lord was given out by his ex-wife, Penny.