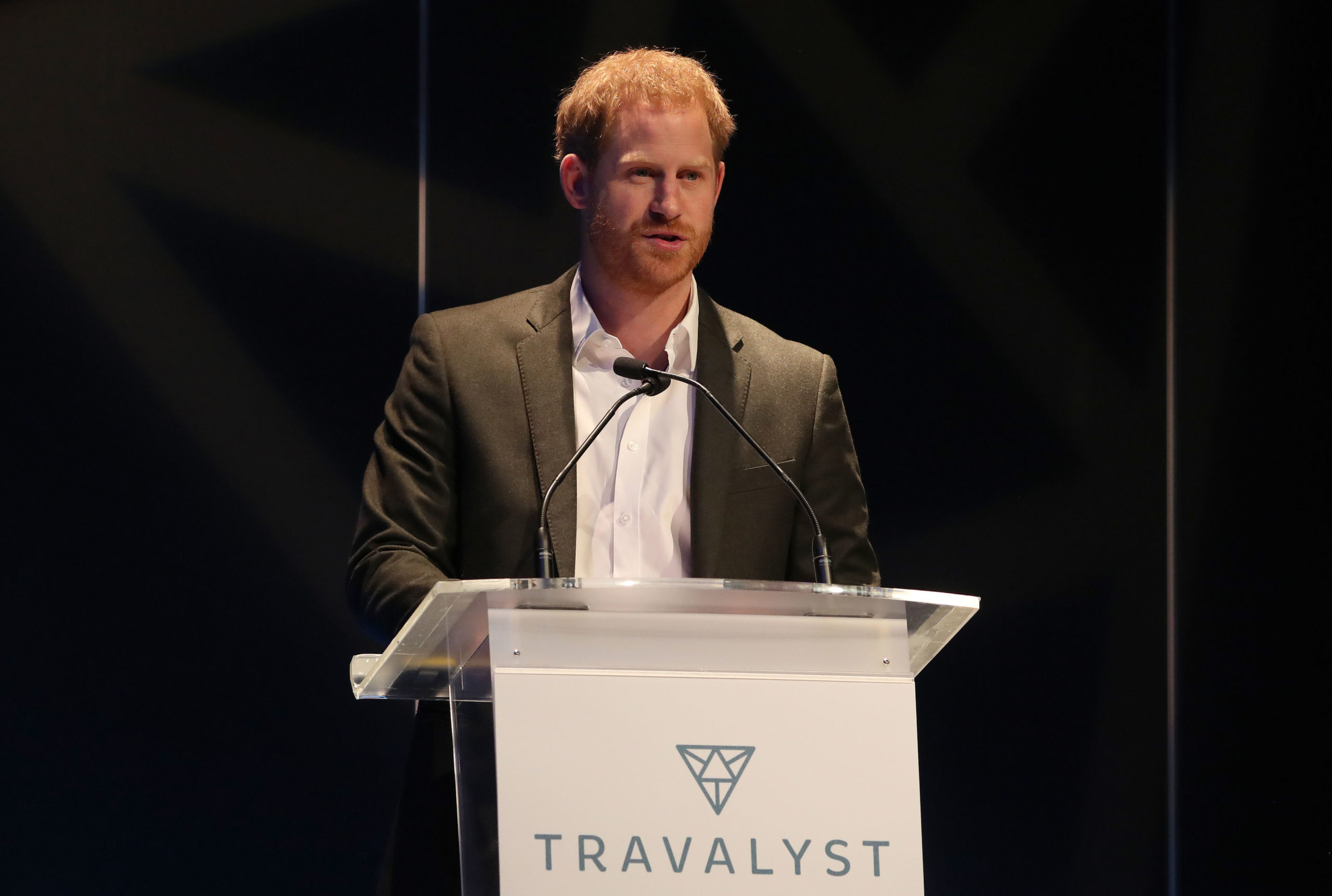 Yup, Prince Harry, who will soon be beginning a new chapter of his life away from the Royal Family, has asked that people refer to him by just his first name “Harry.”

Harry shared this on Wednesday at an event in Edinburgh, Scotland, CNN reports.

He’s made it clear that we are all just to call him Harry, so ladies and gentlemen please give a big, warm Scottish welcome to Harry.

Harry does have a few weeks of being entitled to being called “Sir” or “Prince” or “His Royal Highness” (he and wife Meghan Markle aren’t officially stepping back until March 31), but it looks like he’s ready to ease himself into his new life.

After the March 31st exit will be a one-year transition period, and both Harry and Meghan are expected to still visit England often during this time.

Harry is presently in the UK on official duties, and Meghan will be joining him soon, as the pair are expected to attend an annual charity performance at the Royal Albert Hall in London.