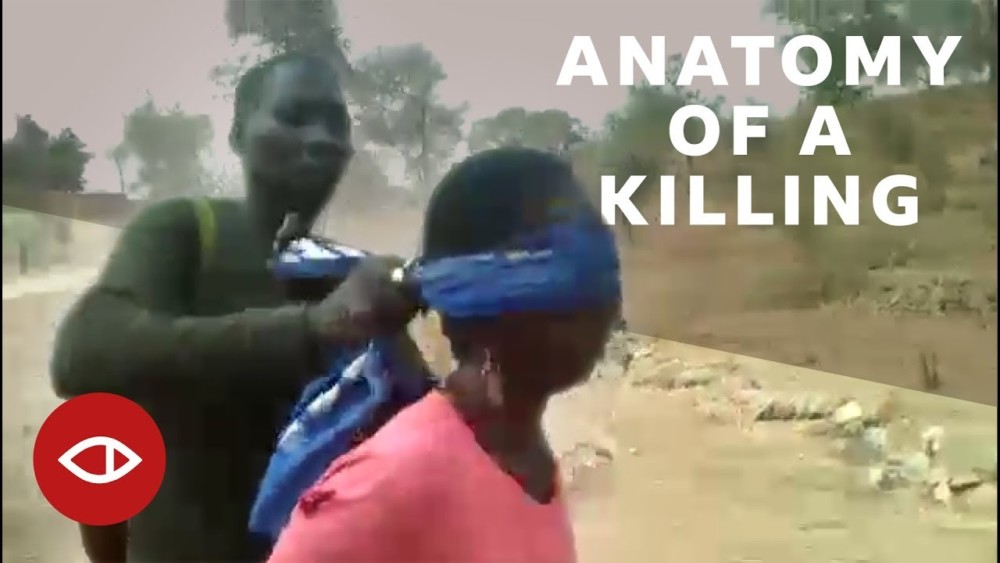 A video of soldiers shooting dead two women and their children circulated on social media back in July.

The video showed the soldiers leading the women away, blindfolding them, forcing them to the floor, before shooting them and the innocent children 22 times.

At the time the video was released, it was claimed the soldiers in the video were from Cameroon. The country’s government had quickly denied it, claiming the video originated from Mali.

BBC Africa Eye has conducted an investigation, using satellite imagery, to reveal the video was indeed from Cameroon and showed atrocities perpetrated by Cameroonian soldiers.

The documentary also identified the soldiers who killed the innocent women and children, laying them on the ground before shooting them in cold blood.

See the documentary below:

Chimamanda Ngozi Adichie’s annual Creative Writing Workshop in Lagos is Back! BellaNaijarians Get the Scoop on how to be Part of It