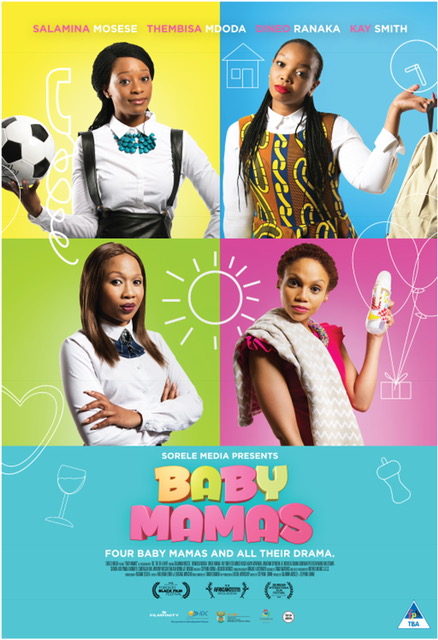 Set to screen at the ongoing Lights Camera Africa Festival in Lagos, Nigeria on Sunday 30th September, Baby Mamas is a comedy-drama revolving around the daily lives, loves and drama of four professional women who are all in different stages
of motherhood. As two of them struggle with the challenges that face single mothers, another finds out she’s pregnant, and the other grapples with the fallout of an abusive relationship.