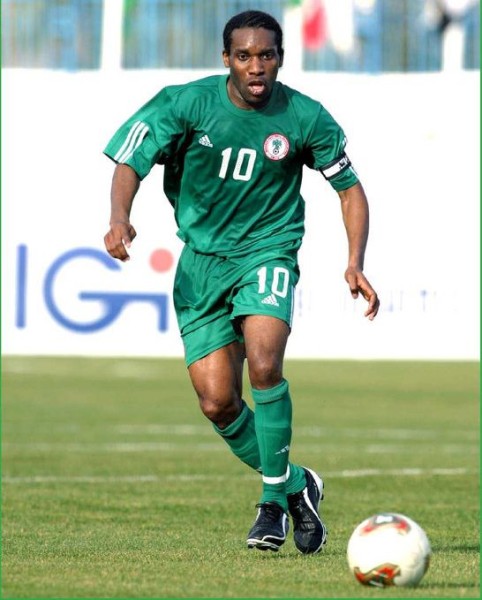 The annual International Anti-Corruption Day falls on December 9, and plans are already underway to celebrate it in the country.

“The match is part of the effort to help draw the attention of the world to the negative effects of corruption on the society and the need to fight it head long,” one of the match organizers, Abi Goodman, said.

The Super Eagles team will be managed by the team’s former technical adviser Bonfrere Jo.

The footballers who will be playing on both teams are yet to be announced, but we can hope to see our favorite stars on the pitch.