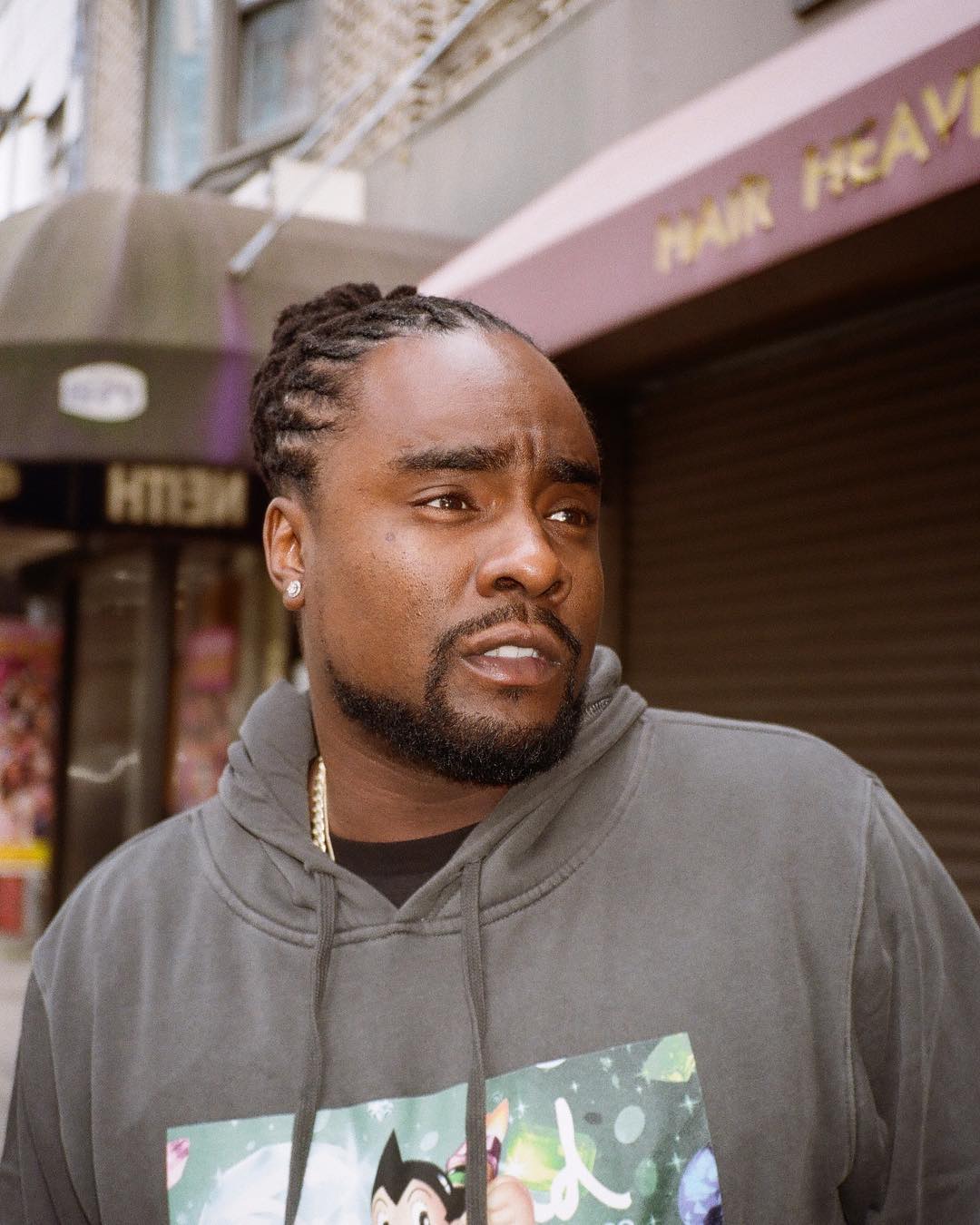 Rapper Wale has always been in connection with his Nigerian roots. He’s made music with a whole lot of Nigerians. So it’s not out of the ordinary when he describes himself as 100% Nigerian.

The rapper sat with OkayAfrica to discuss being Nigerian, making music with Nigerians, and the possibility of leaving the rap game.

He’s always experimented with afrobeats, he shared. He’s always been in tune with what’s happening in Nigeria, and though he looks at himself as a black man in America, he’s Nigerian first. “‘Cause that’s my blood, I’m 100% Nigerian.”

Asked what Nigerian artists have influenced him, Wale mentioned Fela and King Sunny Ade. He shared:

We always used to dance to Shina Peters when we were young. Our parents would always play it in the house when we were kids.

He revealed that he’s made a lot of songs with both Davido and Wizkid, saying:

I’ve known him [Davido] for a long time. I think I met him in DC several years ago. We just always stayed in contact with each other. Obviously, Davido is in a different city every two days, maybe another country every two days. We always stay in touch. Any time we’re close, we always link up.

We were in the studio and just going through beats. We got a lot of other songs too that haven’t even came out yet.

Wizkid and I have been working together for maybe over six or seven years now. We have probably put out eight or nine songs together. That was easy. We were in the studio with Eric Bellinger one day, and we just cooked it up.

He also revealed he looks up to Olamide, saying:

He’s one of the fastest workers and one of the most dynamic writers I know in any genre. He’s very, very talented. I look up to him a lot in that sense.

On quitting rap, Wale was cagey, revealing only a little. He said:

I’ve been kind of thinking about doing other things. See how it goes. Only time will tell.

I think the people that follow my music really well, they know. I drop a lot of clues in it. I want to kind of leave that up for interpretation.

Everything happens to fast in our culture right now, I wouldn’t be able to accurately tell you what’s next, and truly believe it. There’s so many detours.

Check out the full interview on OkayAfrica.

#BellaNaijaSylviaDate: Here’s What Went Down at our Exclusive screening of ‘Sylvia’ for BellaNaijarians!