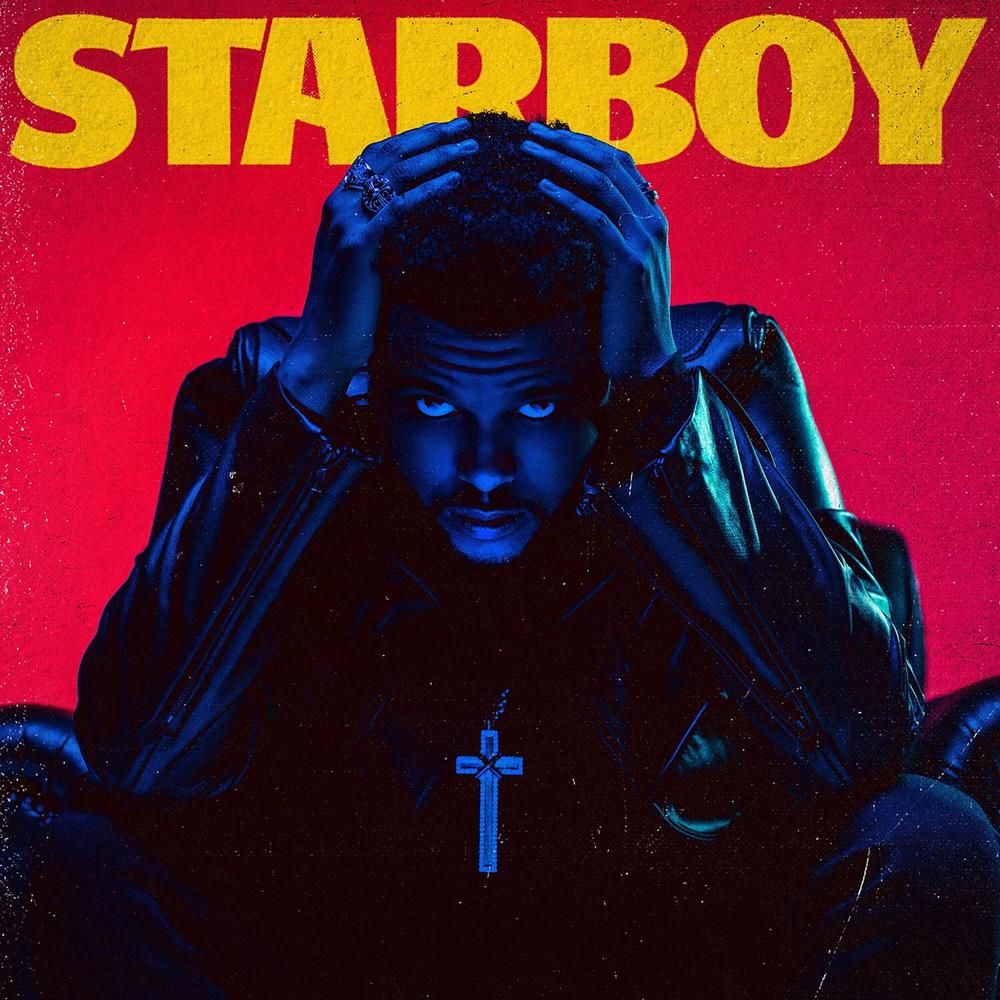 The Weeknd and his producers Daft Punk have been slammed with a $5 Million lawsuit for allegedly stealing the Starboy song.

According to TMZ, the aggrieved is an upcoming singer named Yasminah who claims that The Weeknd and his producers stole the blueprint of her song Hooyo which was used for the fan-favorite song Starboy.

In the court documents obtained by TMZ, Yasminah claimed that the similarities between her song Hooyo which she co-wrote in 2009 and  Starboy released in 2016 were uncanny.  The songs share the same hook as well as a similar tempo.

Tiwa Savage chats with Tim Westwood about Ciara sampling her on ‘Freak Me’, Women in Afrobeats & More | Watch on BN TV