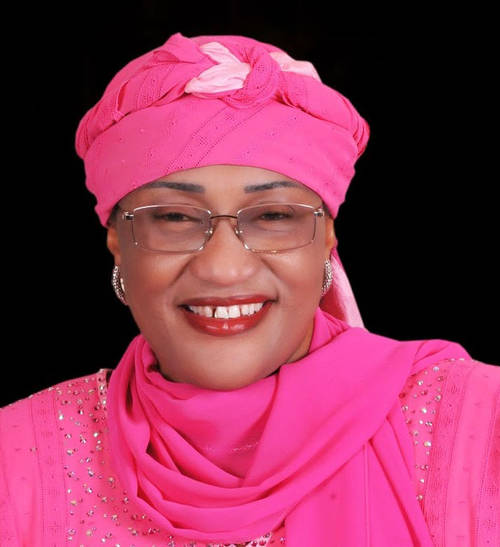 Former Minister of Women Affairs, Aisha Alhassan, has removed furniture items, rugs and computers she donated to the All Progressives Congress (APC) Taraba State secretariat from the premises.

According to Sahara Reporters, the United Democratic Party (UDP) governorship aspirant of the state, Alhassan, said that the party deserves nothing that’s hers.

The Publicity Secretary of the APC in the state, Aaron Artimas, confirmed the news, describing it as shameful. He said:

We find this development shameful, unfortunately it is true. The former Minister has emptied the office she furnished when she was a member of the APC.

It is amazing to us because Aisha Alhassan was the highest beneficiary of the party in the state. It is a very shameful action, but we shall leave her to conscience.

Alhassan said she did not visit the secretariat to have the items removed, but gave her assent when her “boys” told her they were going to remove them. She said:

I bought the items with my money. When my boys told me they were removing them from the party secretariat, I gave them the go-ahead because the APC does not deserve anything of mine.

I could not have moved the items to Abuja. I merely gave my boys the nod to move them out because the APC was wicked to me. If I had left the party on my own, I would not have bothered about the items, but you know the circumstances that pushed me out.

I bought the items to furnish the party secretariat, but since I have moved to the UDP, I did not see anything wrong with moving with all my belongings. They should buy their own furniture for the offices.

FG says “No Work, No Pay” for Civil Servants