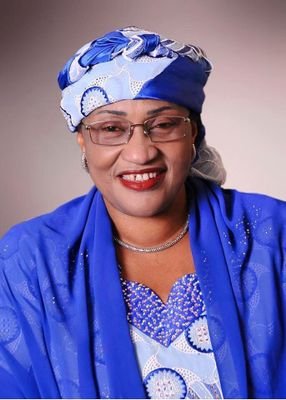 The former Minister of Women Affairs and Social Development Aisha Alhassan has officially joined the 2019 gubernatorial race ahead of the 2019 elections.

Alhassan, according to Channels, on Tuesday emerged as the governorship flag bearer for the United Development Party (UDP) following the party’s primaries which took place in Jalingo.

This would not be the former minister’s first attempt to participate in the gubernatorial race. She first contested in 2015 but lost to Darius Ishaku.

Alhassan was screened out of the APC primaries, after which she resigned as minister, and withdrew from the APC.

Related Topics:Aisha Alhassan
Up Next