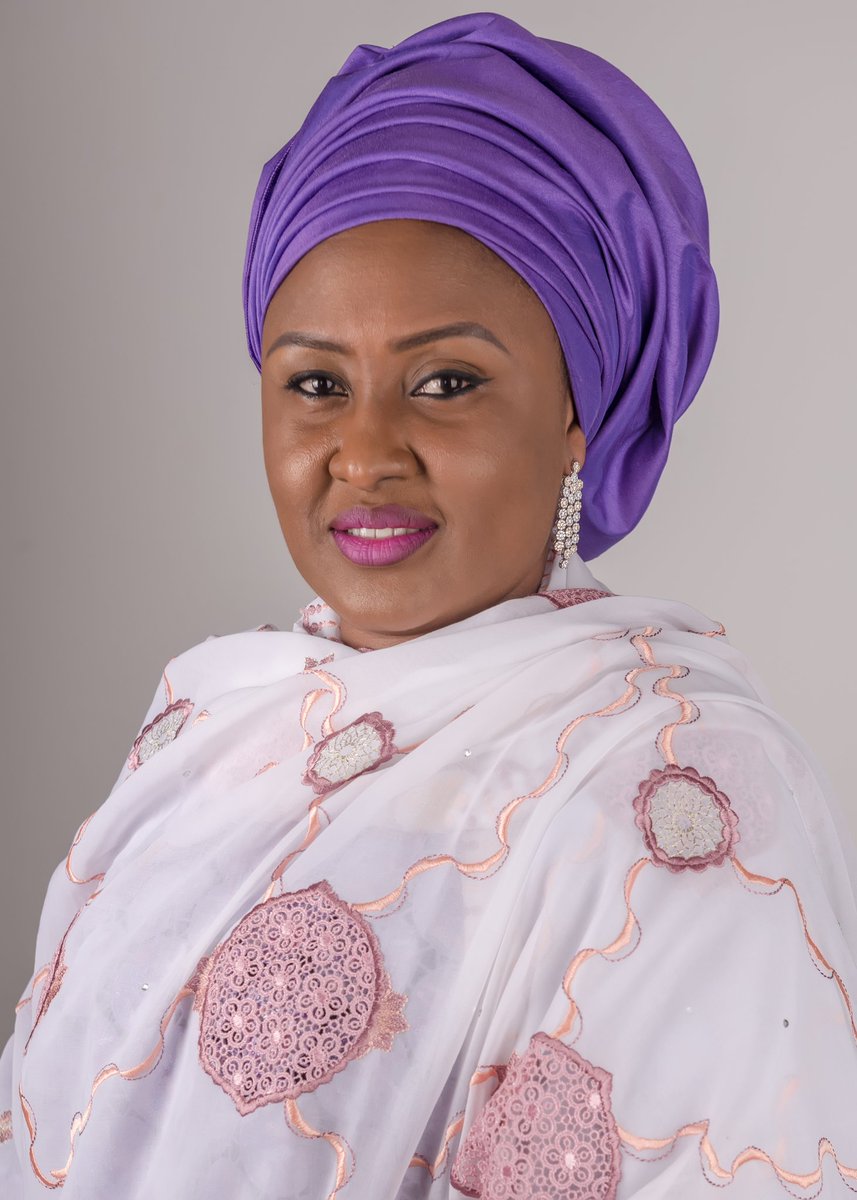 Wife of the president Aisha Buhari has questioned the integrity of the All Progressives Congress (APC) primaries in an Instagram post on Sunday.

This is coming after the APC National Convention where her husband, President Muhammadu Buhari was nominated as the presidential candidate for the 2019 election.

It is disheartening to note that some aspirants used their hard earned money to purchase nomination forms, got screened, cleared and campaigned vigorously yet found their names omitted on Election Day, these forms were bought at exorbitant prices.

Many others contested and yet had their result delayed. Fully knowing that AUTOMATIC tickets have been given to other people.

All Progressives Congress being a party whose cardinal principle is change and headed by a comrade/ activist whose main concern is for the common man, yet, such impunity could take place under its watch.

Given this development one will not hesitate than DISSOCIATE from such unfairness, be neutral and speak for the voiceless.

It is important for the populace to rise against impunity and for voters to demand from aspirants to be committed to the provision of basic amenities such as:
1. Potable drinking water
2. Basic health care ( Primary Health Care centers)
3. Education within conducive & appropriate learning environments. 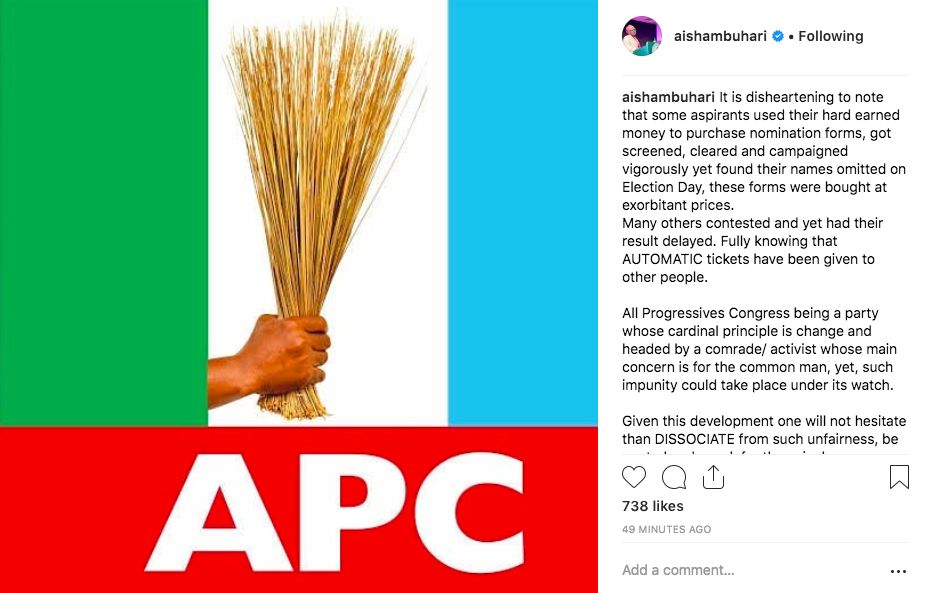