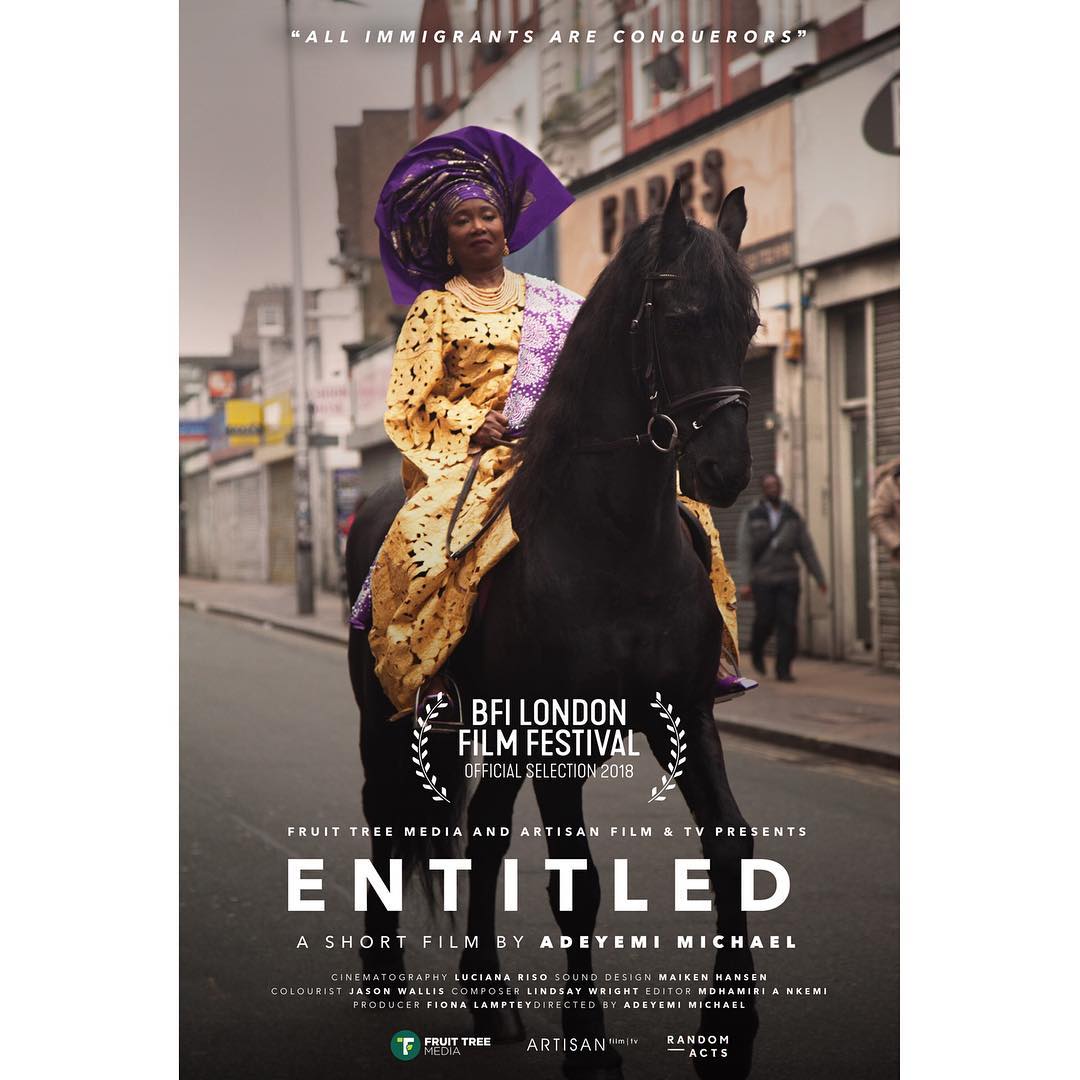 A few months ago we featured British-Nigerian filmmaker Adeyemi Michael‘s short film Entitled, in which he paid tribute to his mother as she told her story of migrating to London.

In a sit down with BBC Africa, Adeyemi explains the strong and inspiring message behind the film which has now been selected to showcase at the BFI London Film Festival.

“It felt like a duty to me to celebrate the woman, the mother, the matriarch, the immigrant.”

Filmmaker @adeyemimichael presents the most beautiful tribute to his
mother in a stunning film selected for the @BFI London Film Festival. #LFF ???????? pic.twitter.com/TXbgMaYUjT