Last night, the ninth annual amfAR Los Angeles Gala took place at the Wallis Annenberg Center for the Performing Arts and dozens of Hollywood stars came out to support a good cause.

This year’s gathering honored singer-songwriter Katy Perry as well as Toms founder Blake Mycoskie with the Courage Award for their commitment to the fight against AIDS, and other humanitarian causes. 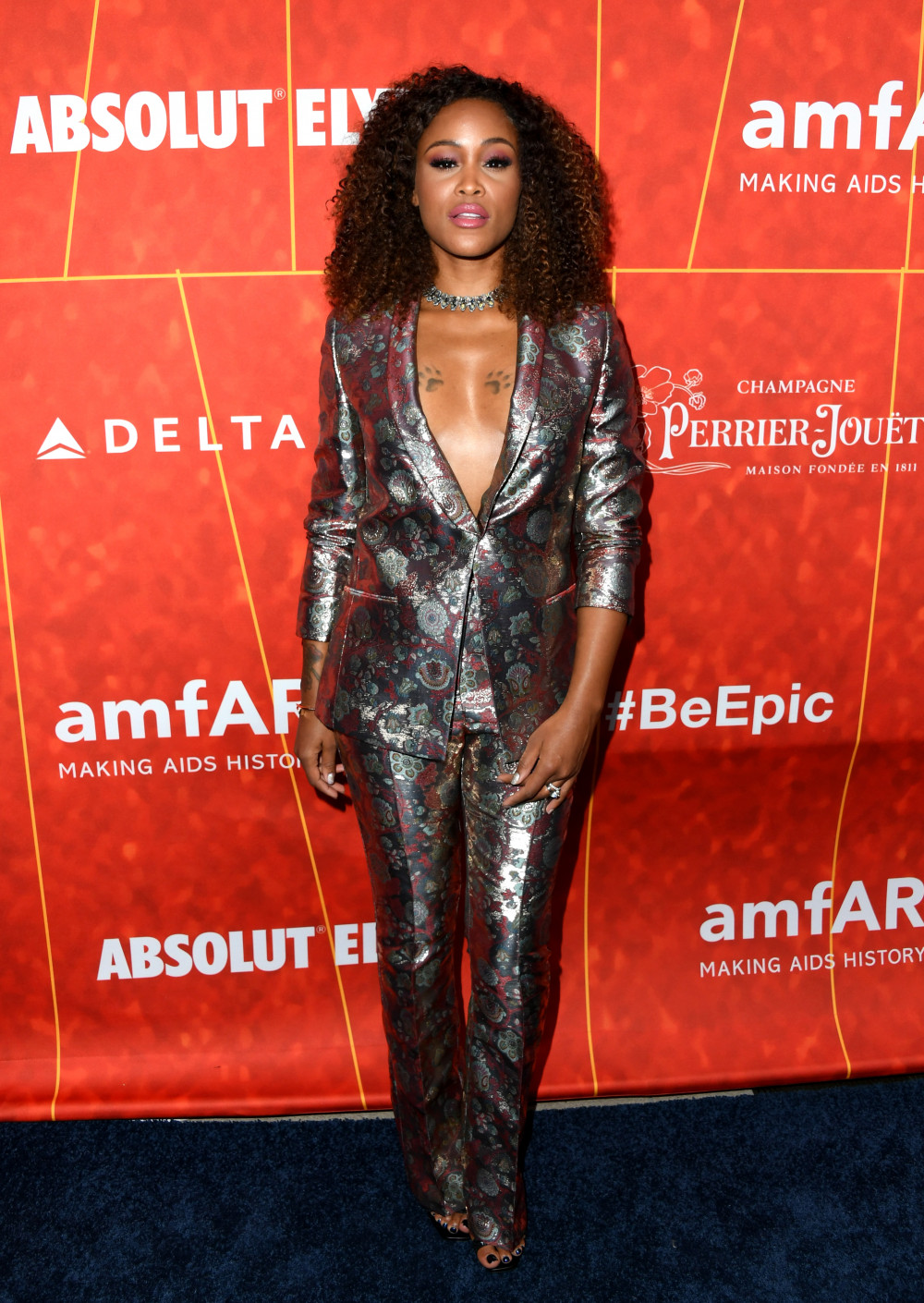 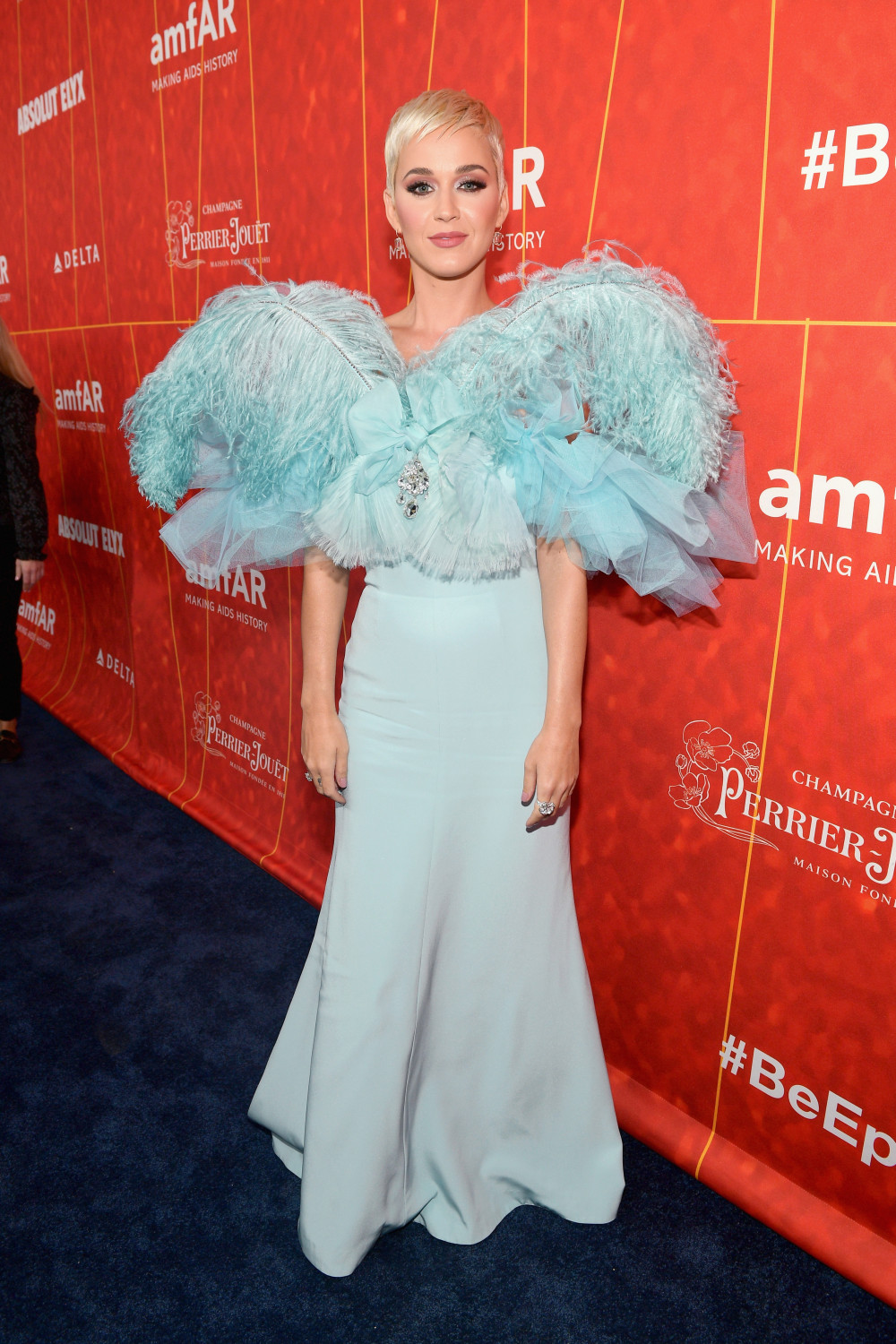 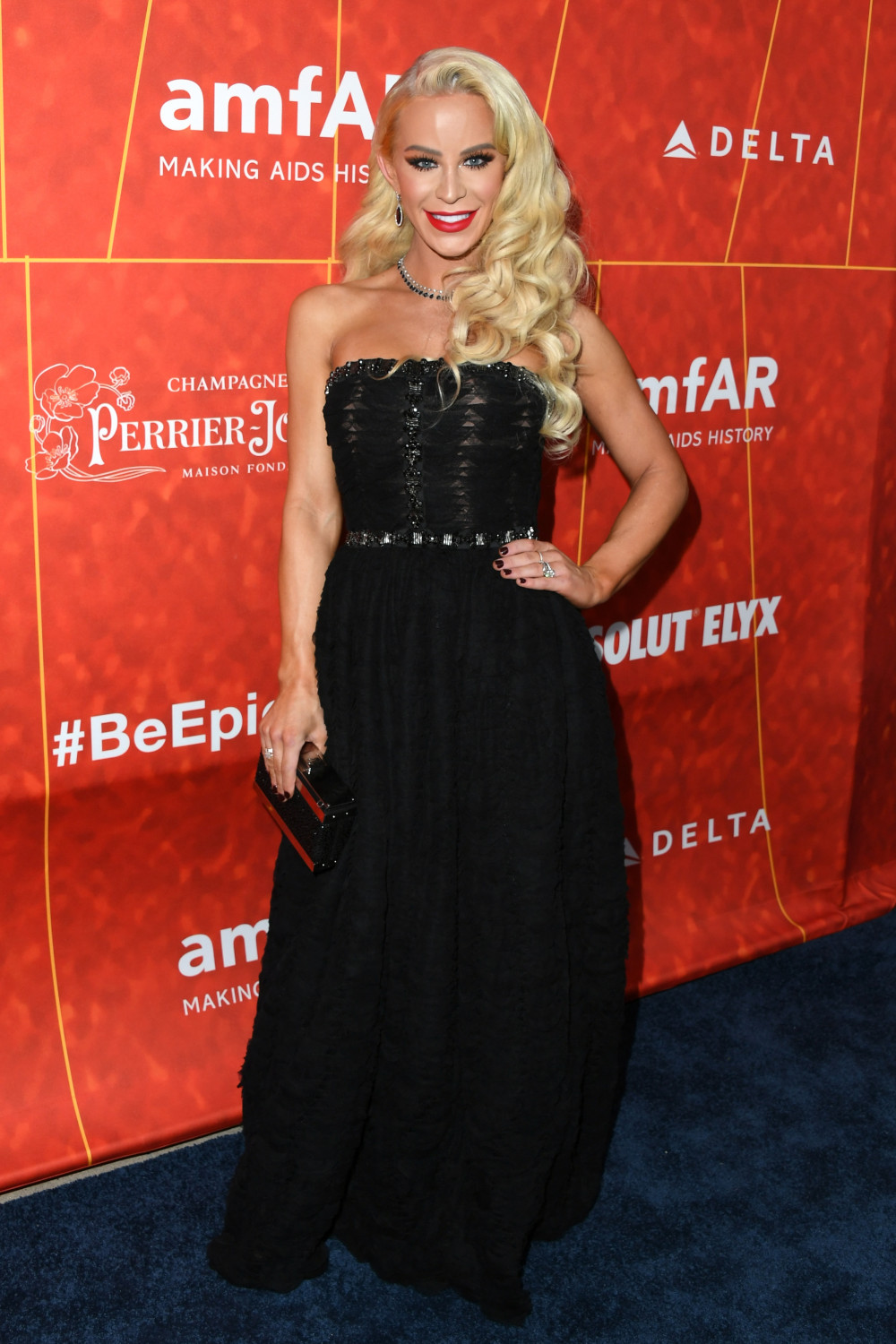 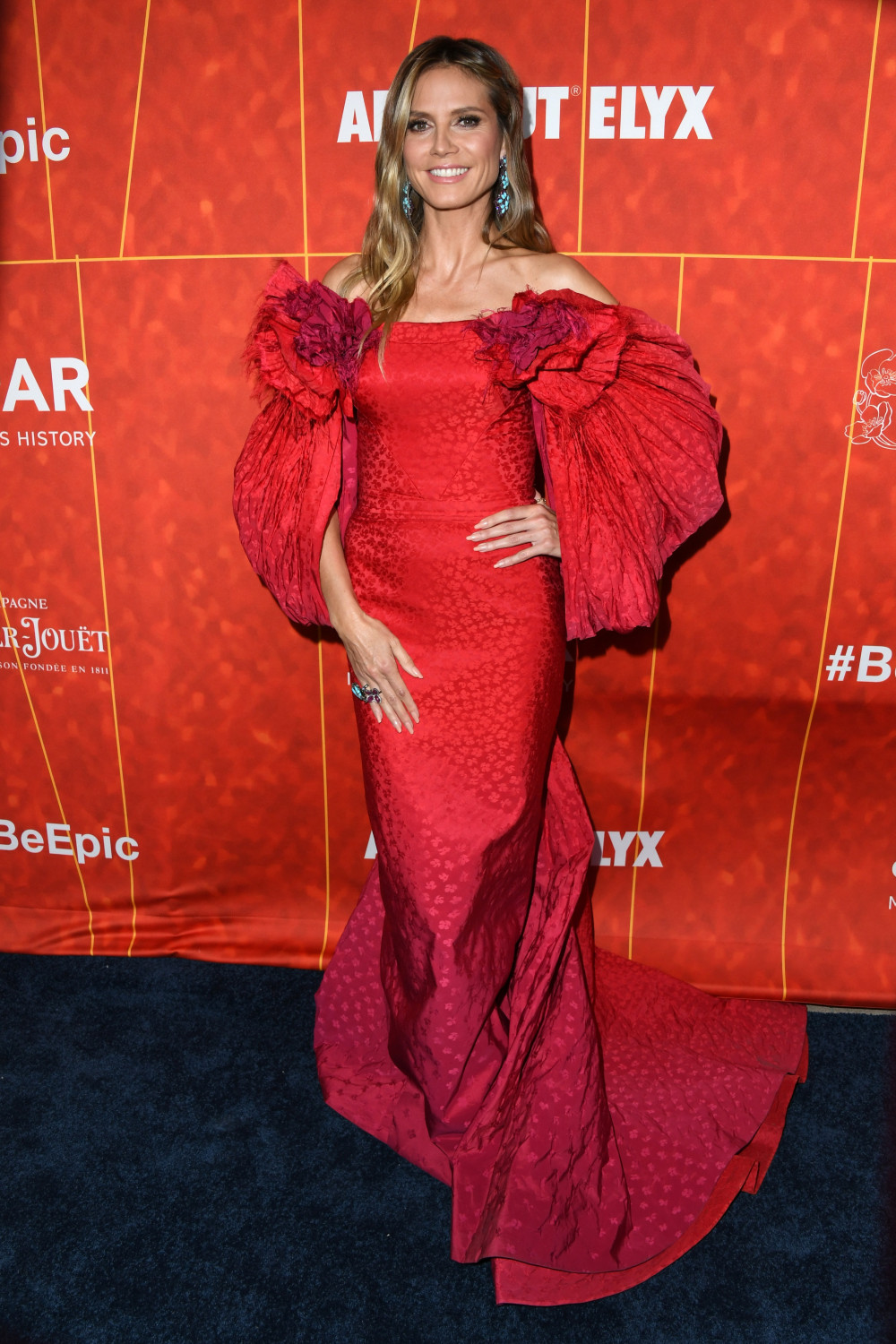 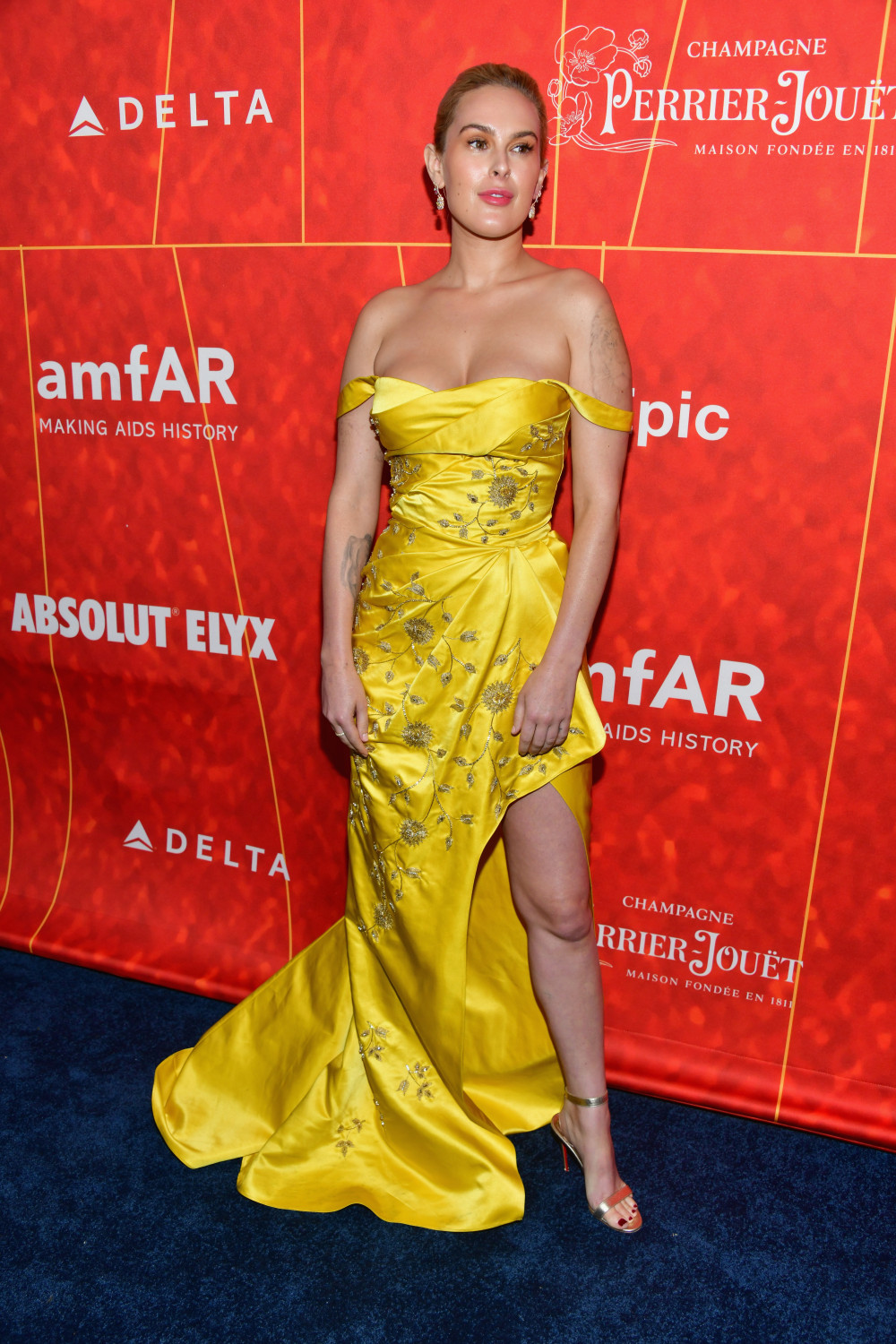 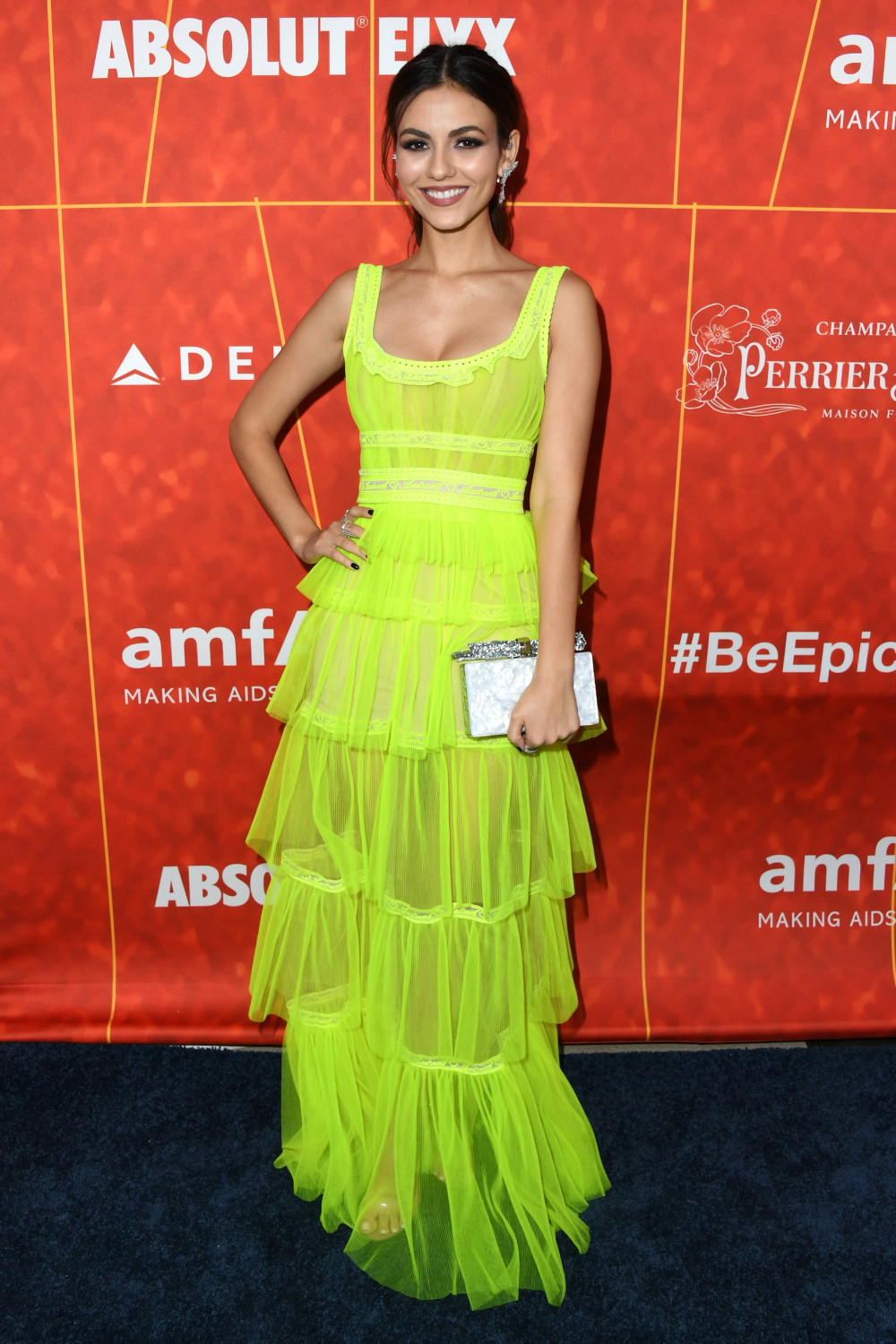 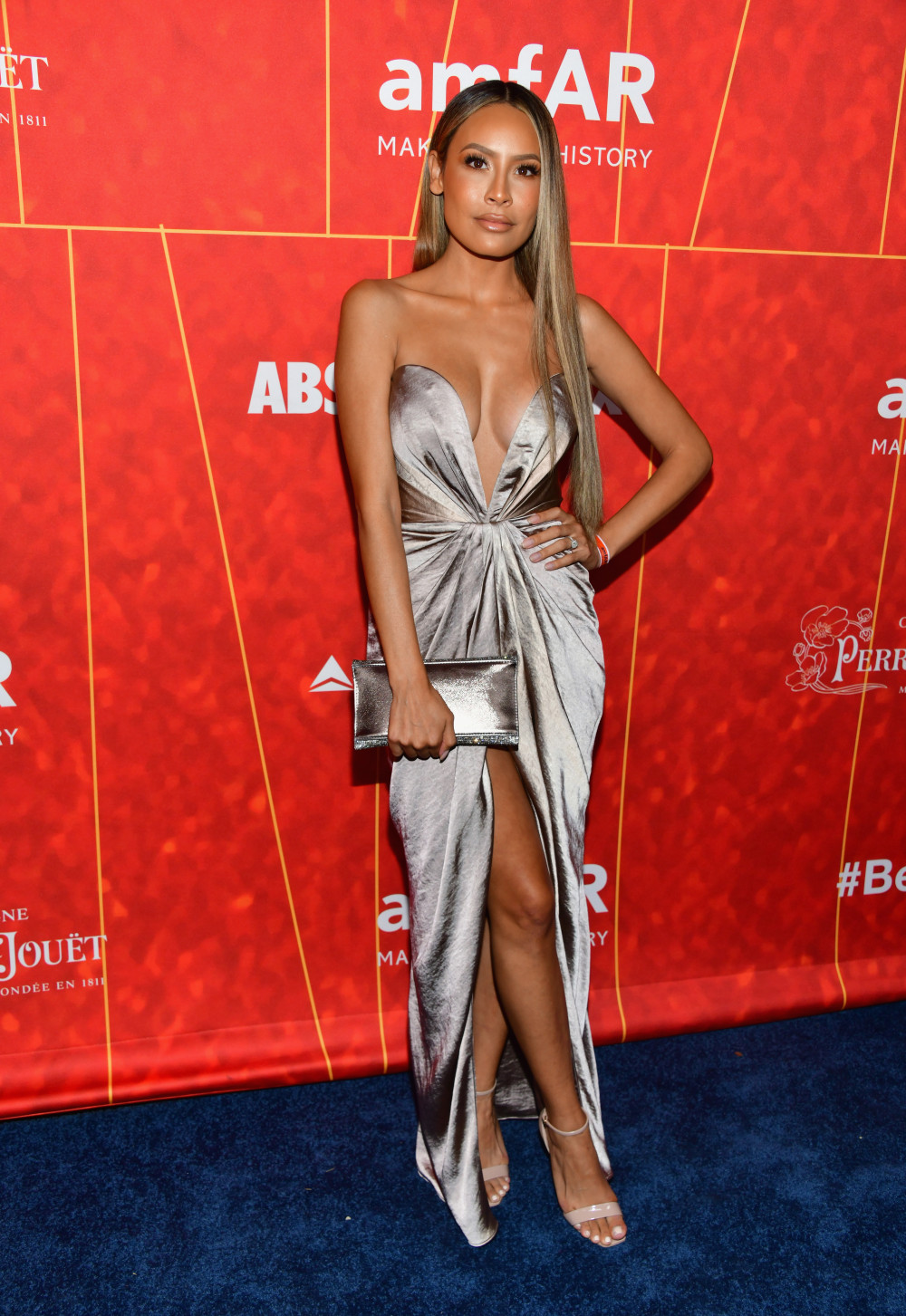 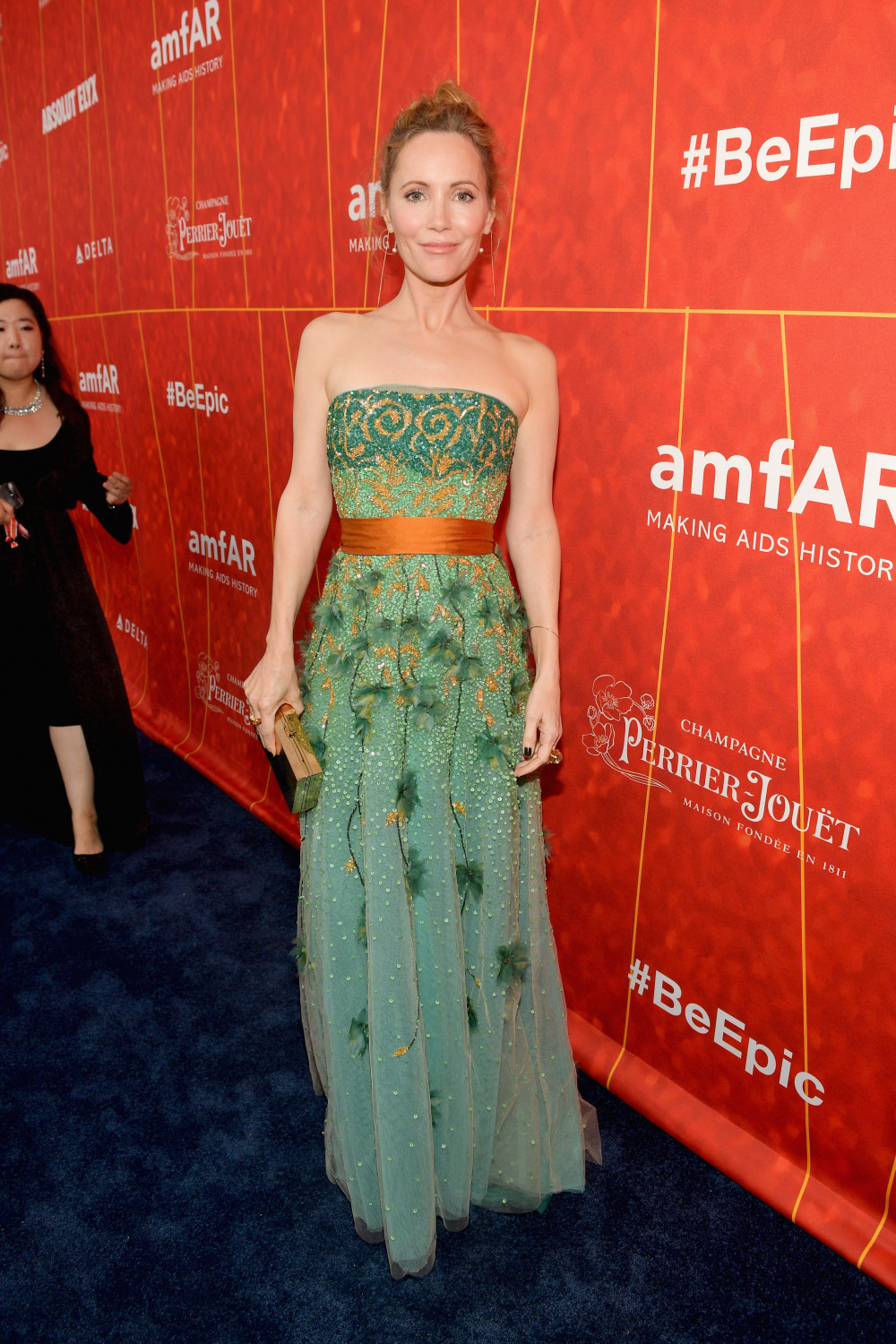 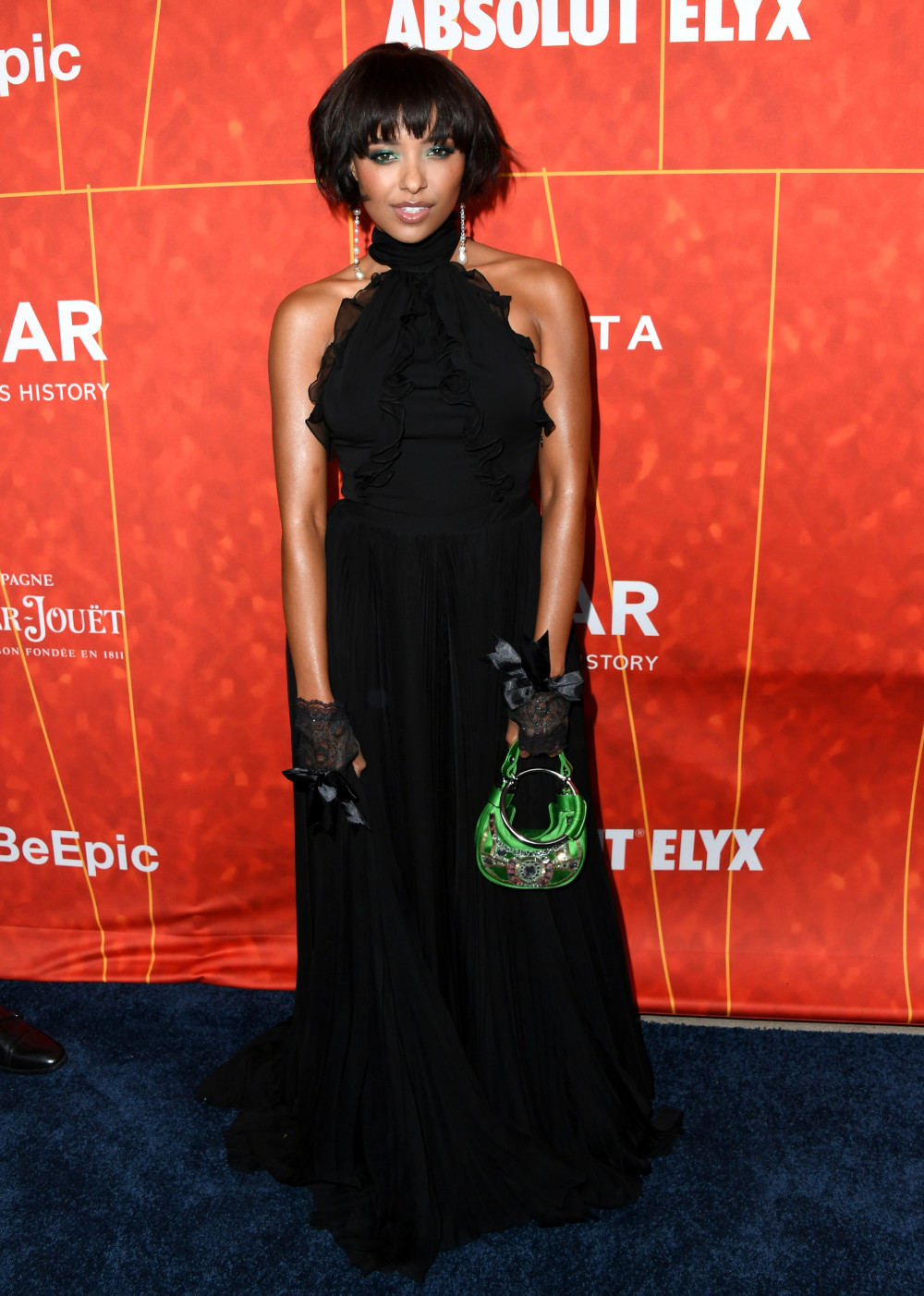 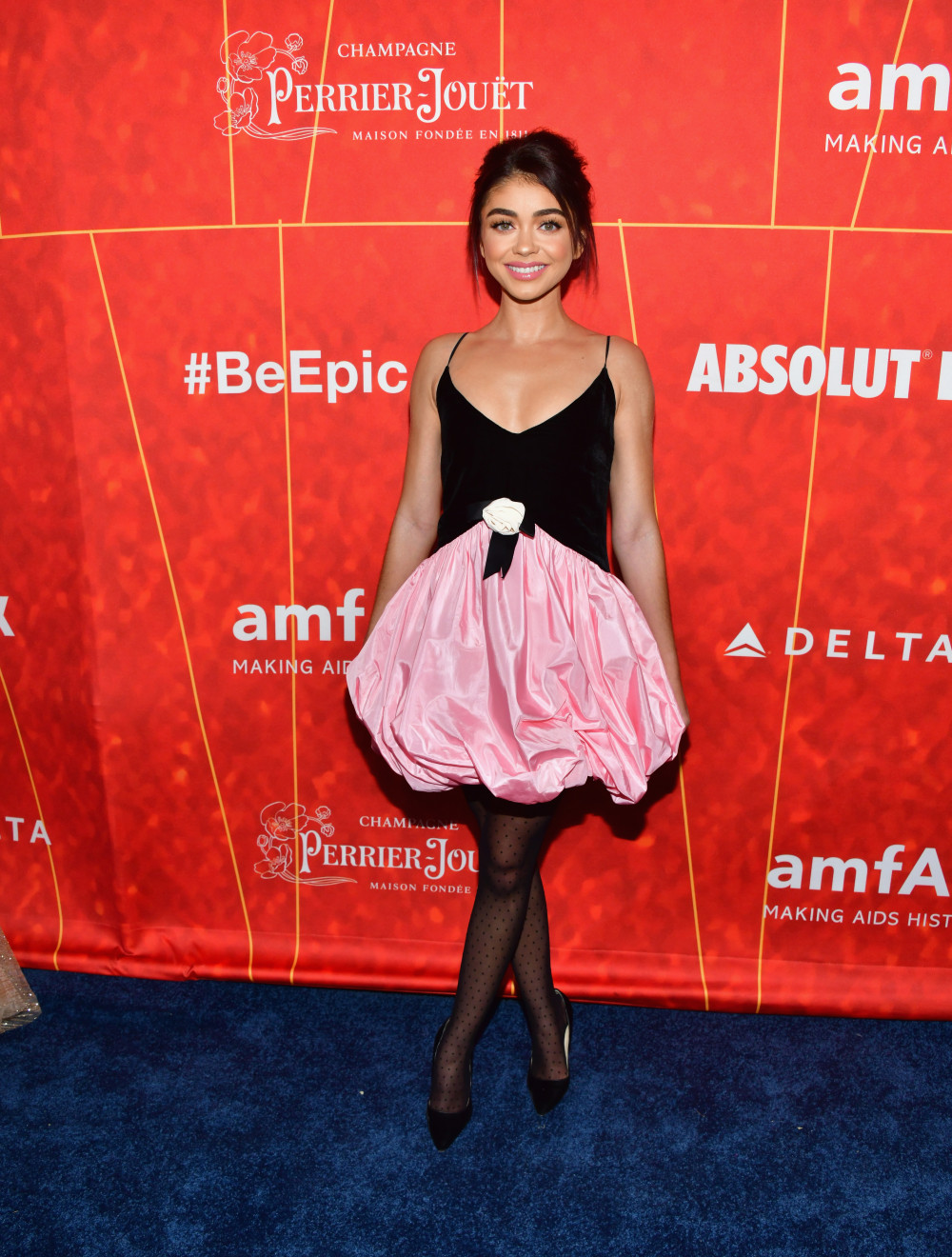 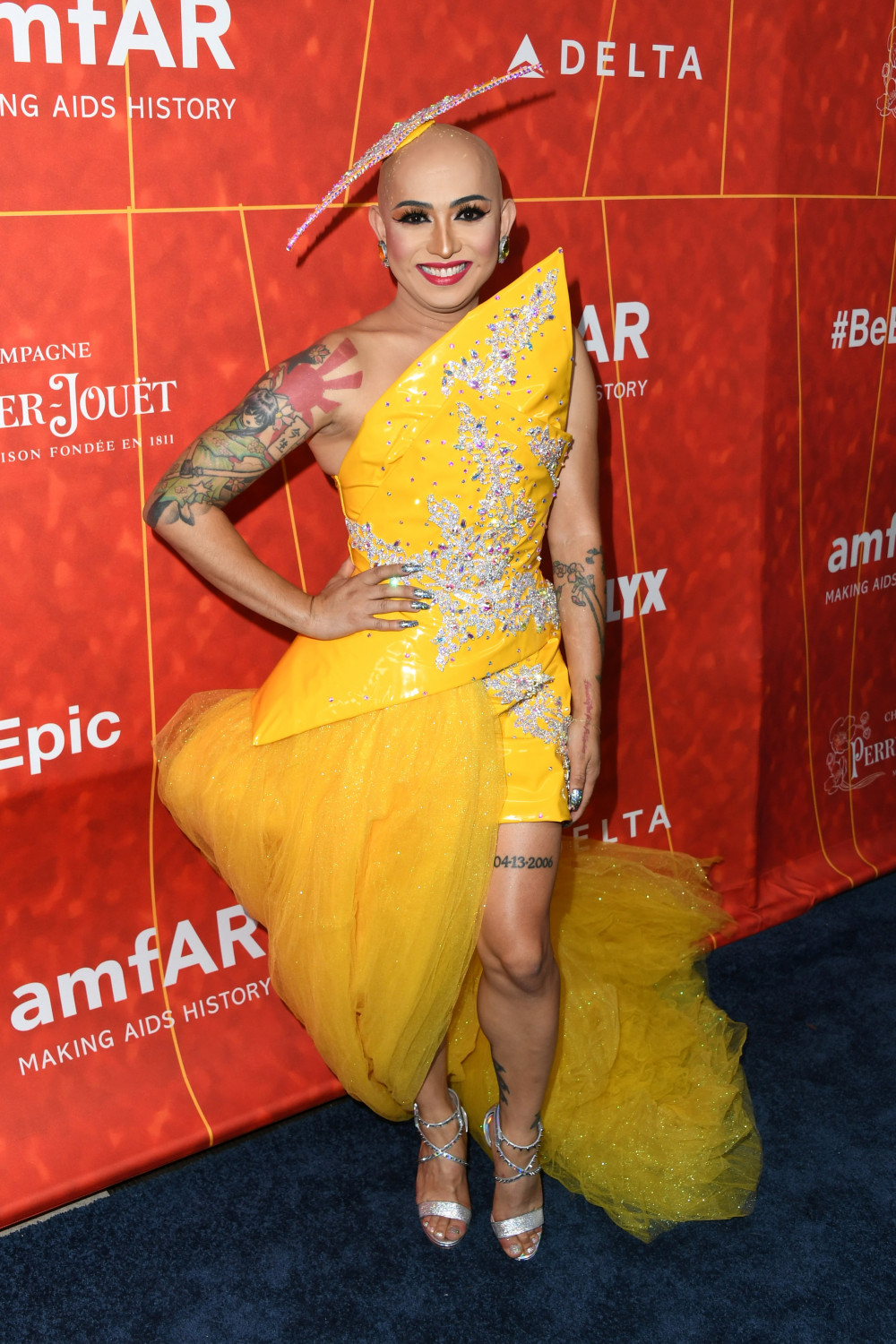 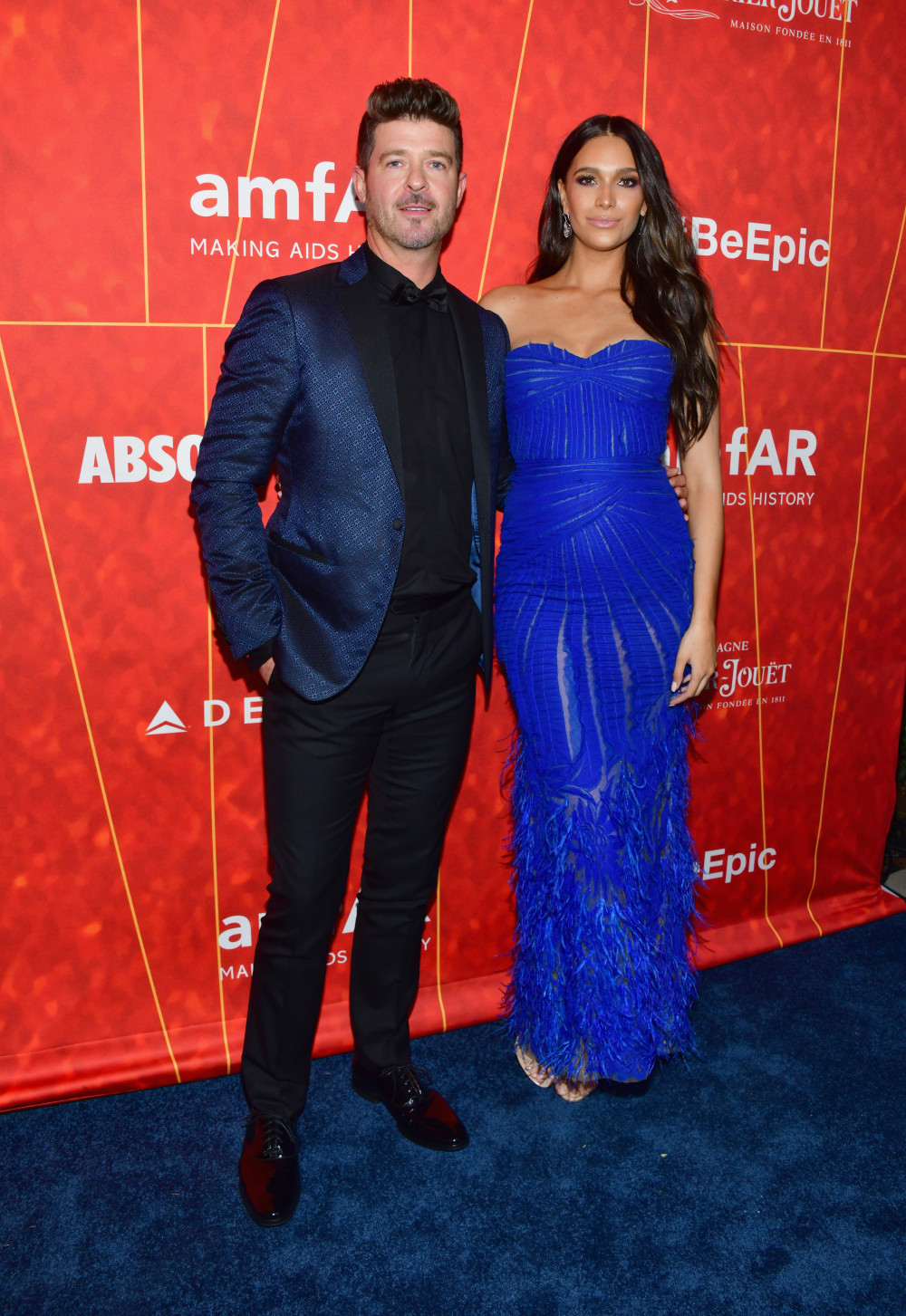 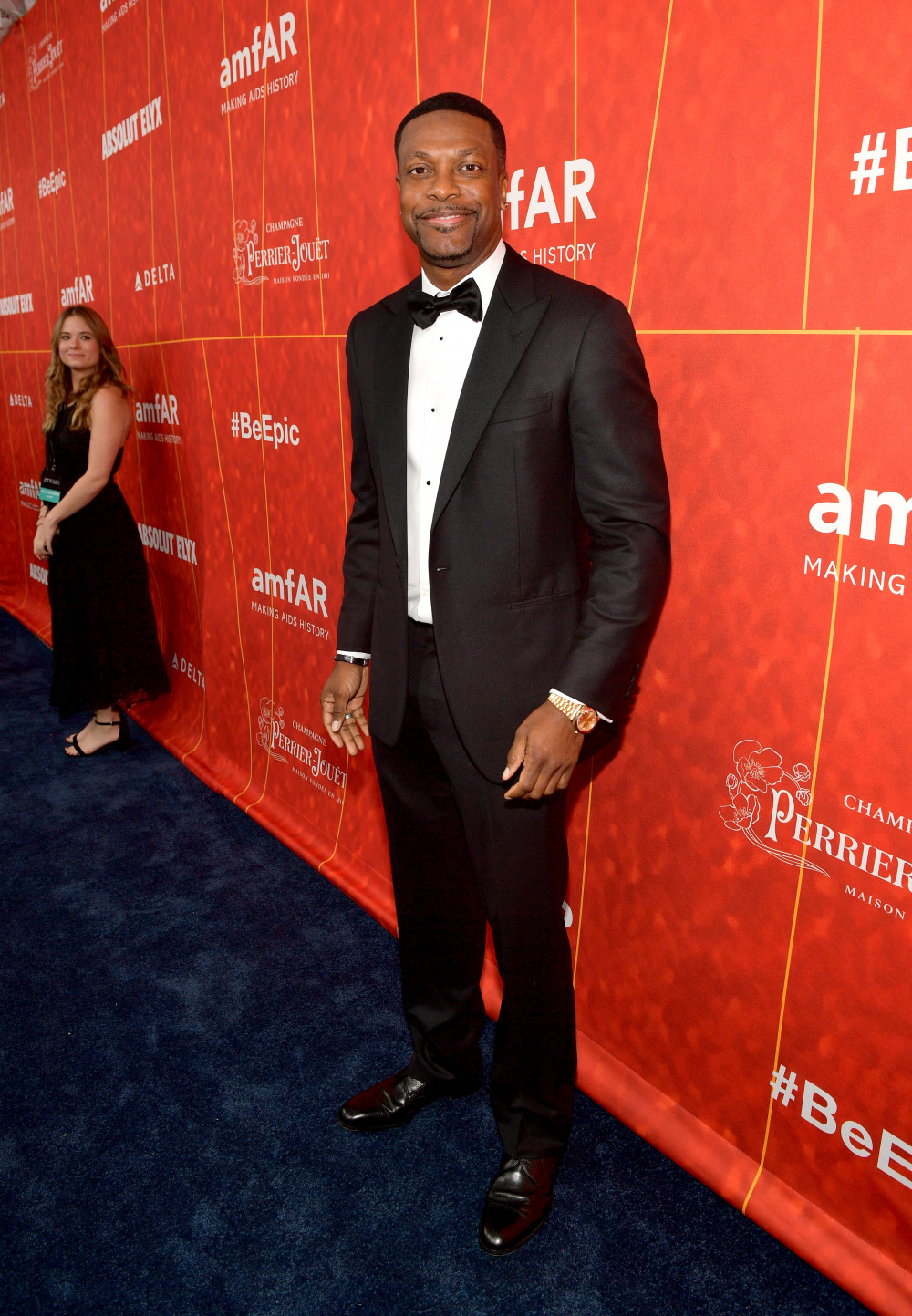 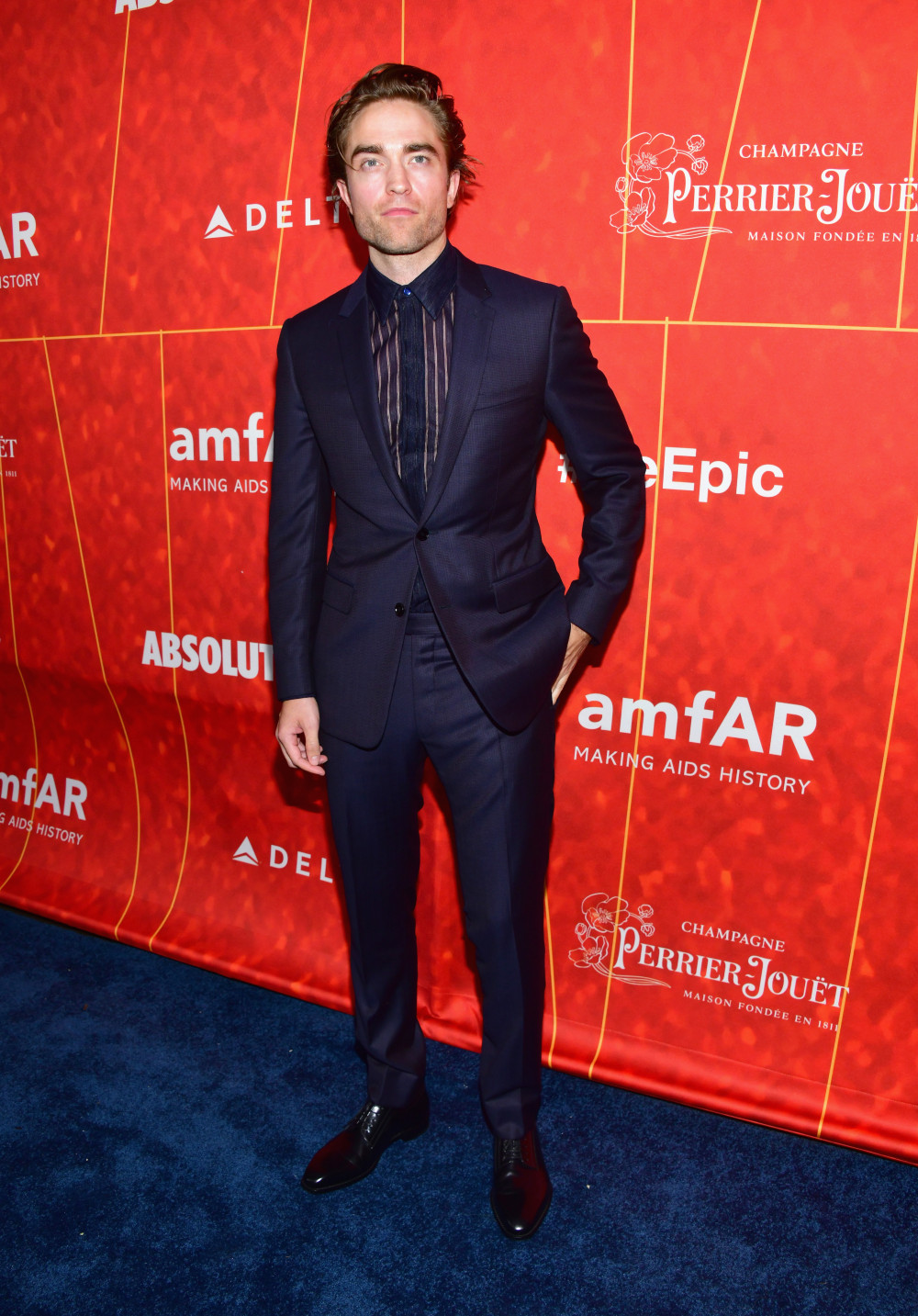 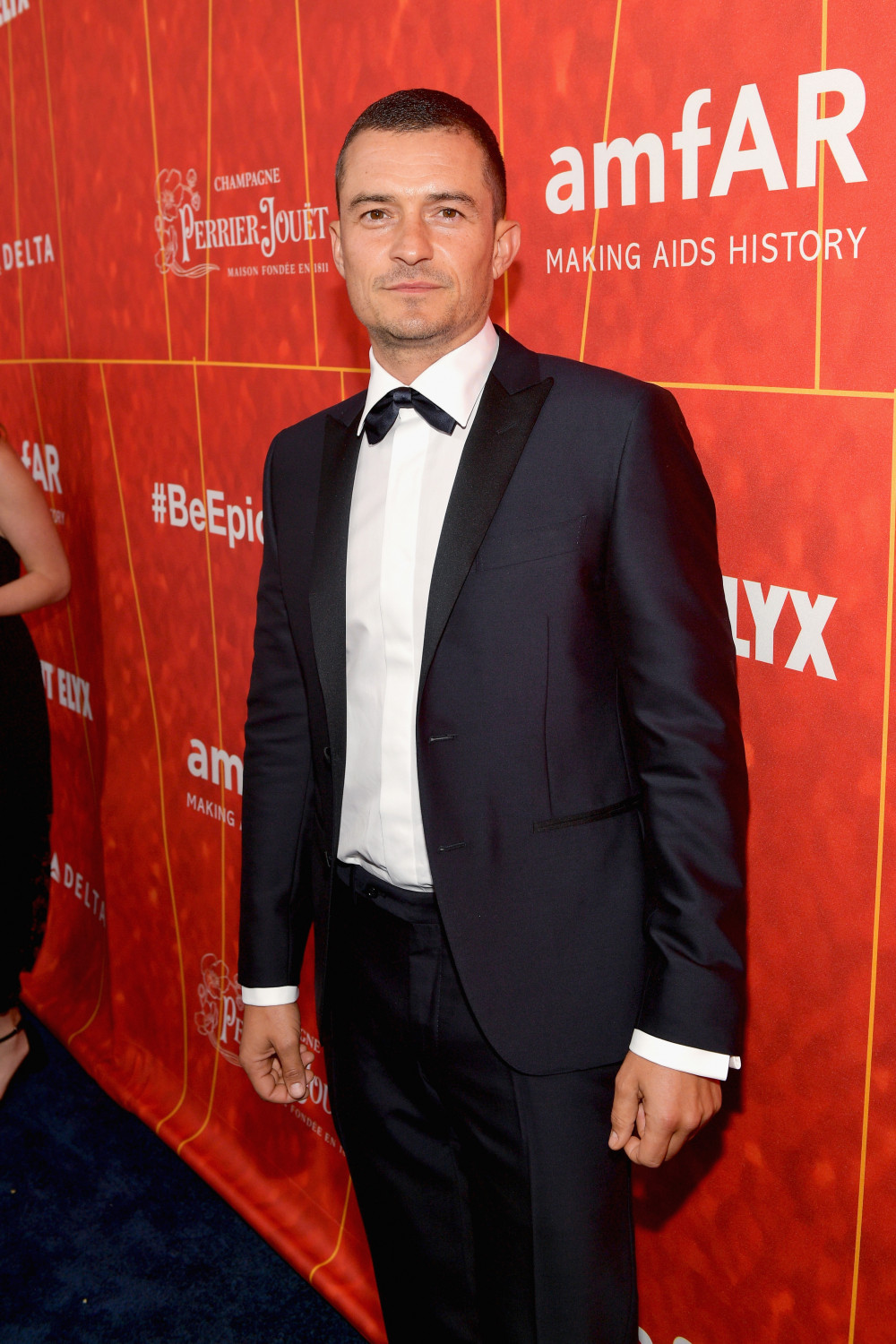 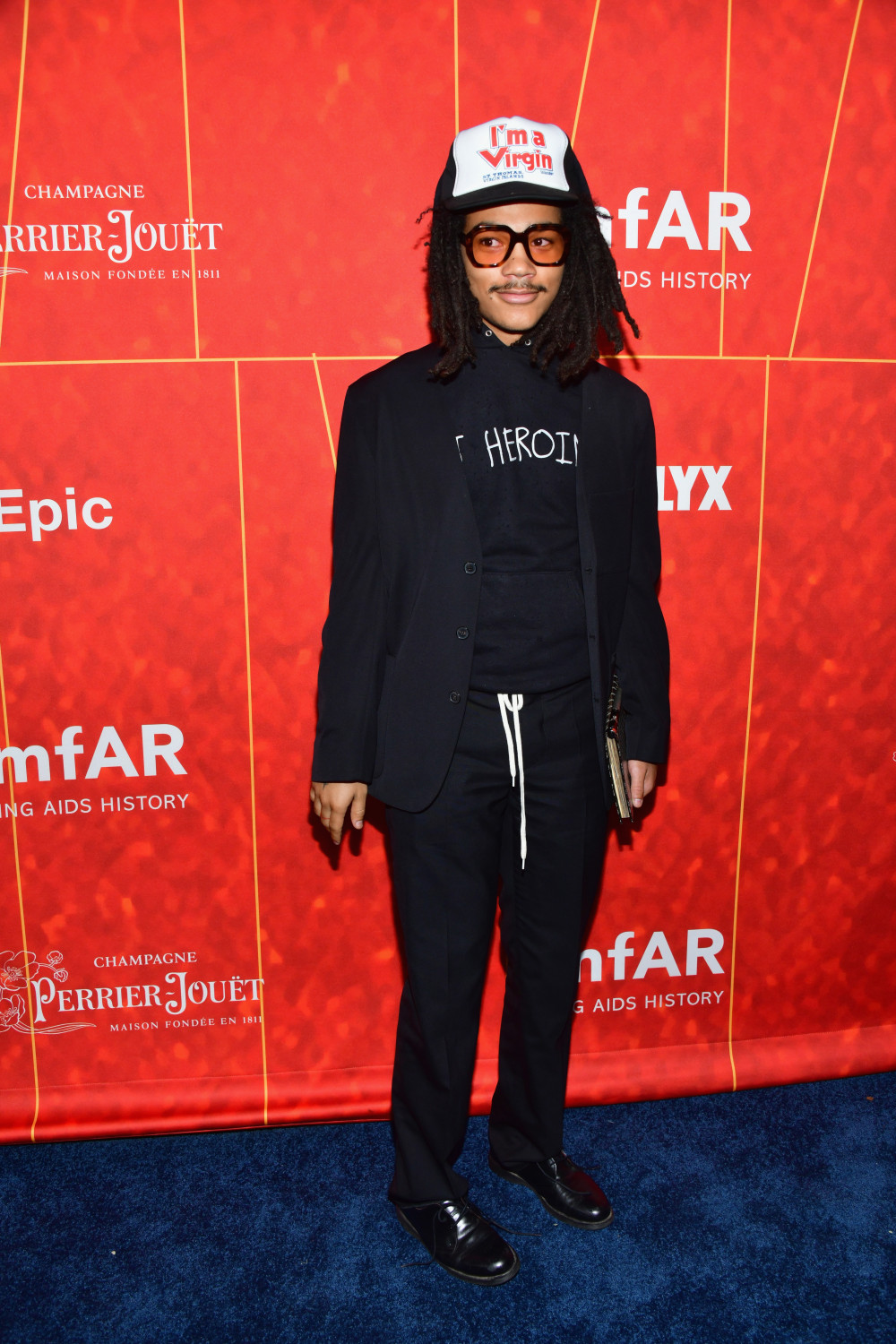 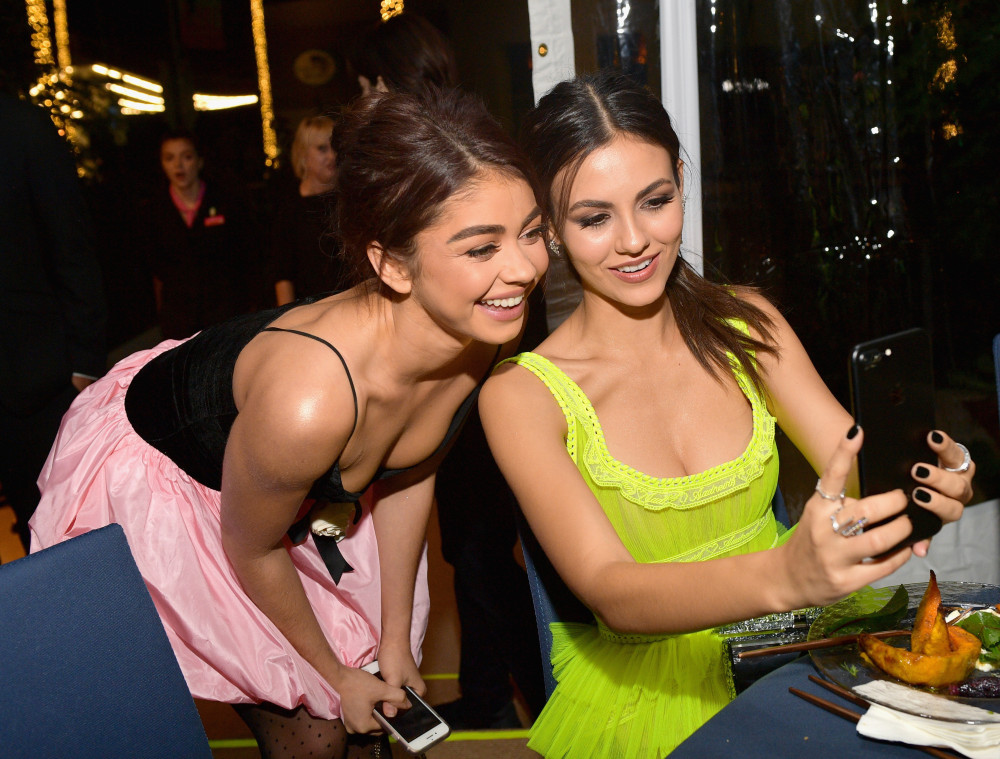 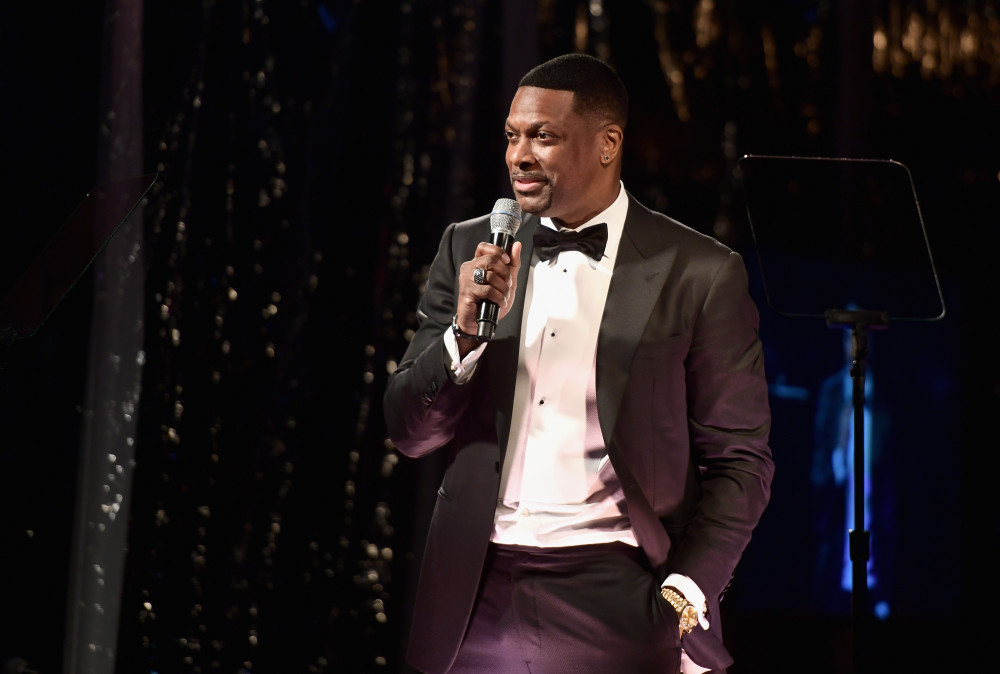 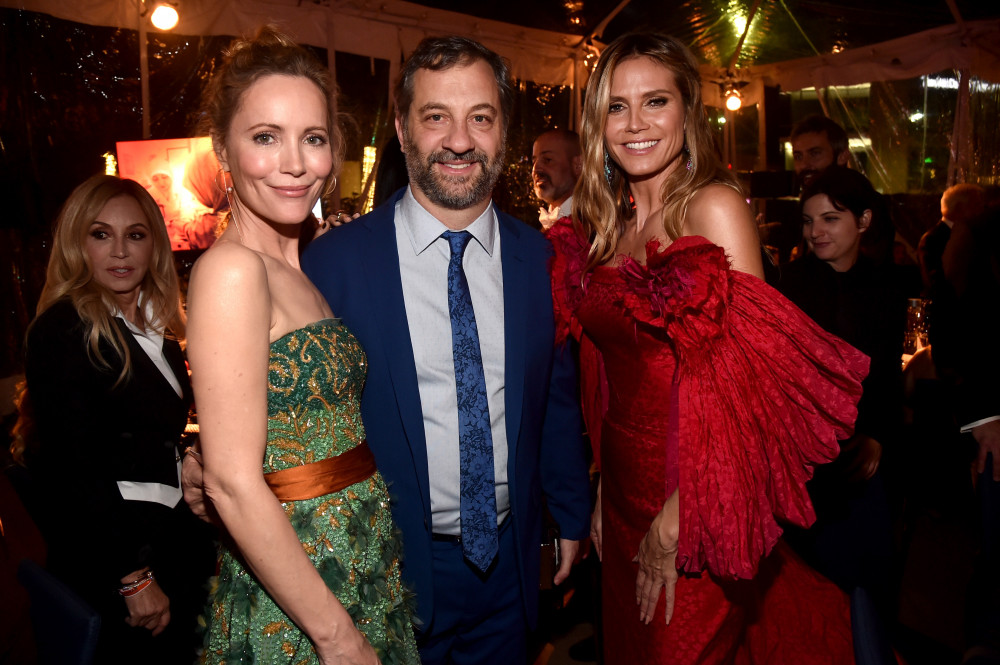 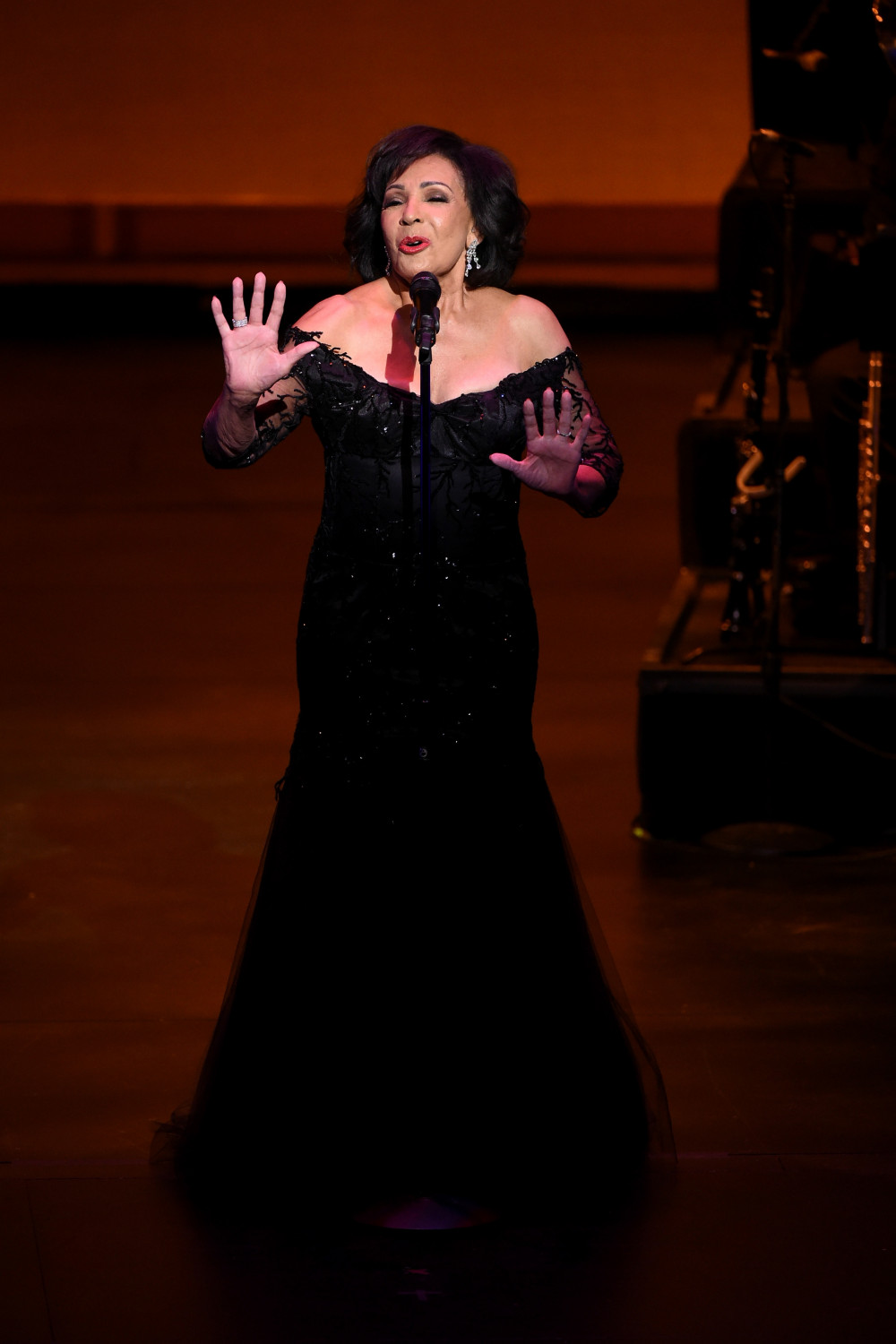