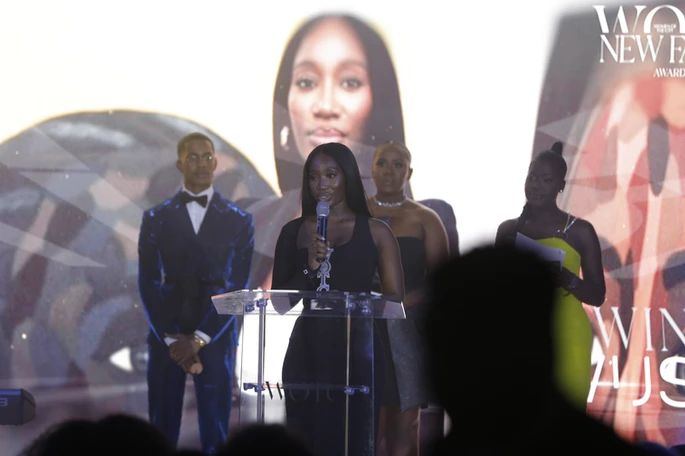 Women of The City Magazine’s editor, Phadria Prendergast, wanted to use this opportunity to renew its commitment to celebrating women and giving a platform to those who are rarely heard and not often seen, through its new initiative, The New Faces Awards.

The New Faces Awards is dedicated to the myriad of achievements from everyday women, whilst recognising their positive contributions to our community. The awards is also a celebration of female leadership, honouring inspirational women with an established track record of organisational and personal success.

The WOTC Awards night hosted an array of influencers from the UK’s favourite reality shows, ranging from Love Island to Towie, and Made in Chelsea, alongside a string of British politicians and award-winning producers, film-makers, fashion designers and renowned businessmen and women such as; the Fagbenle brothers and producer Daps, who has produced incredible music and videos for artists such as Naira Marley, Davido, Jay Z, Drake, Chris Brown, T Pain, Ms Banks to name a few. 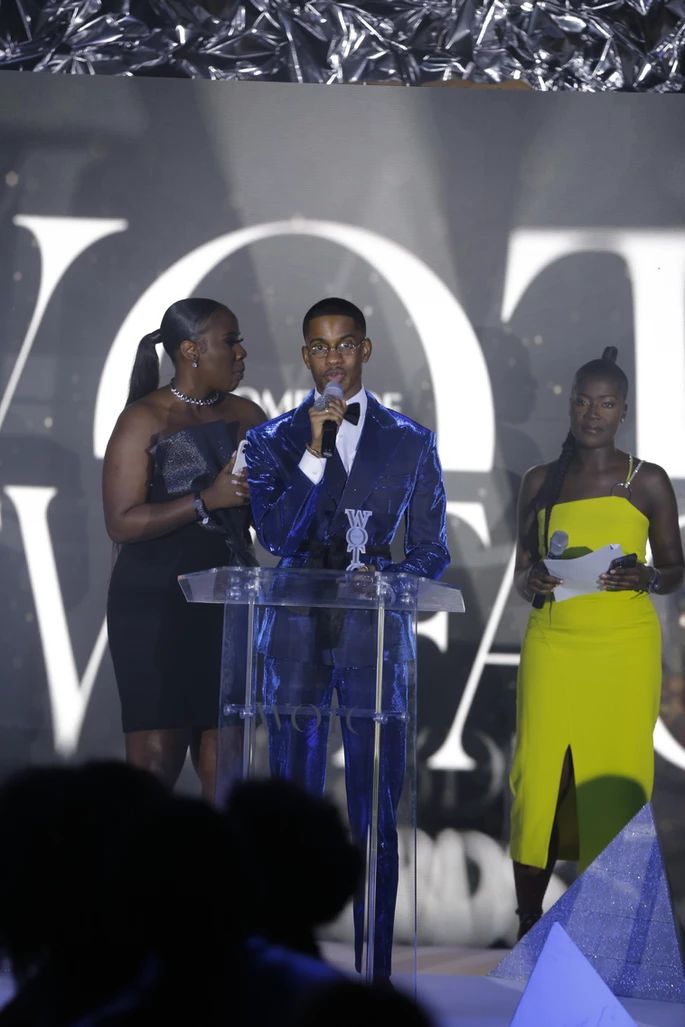 Luti Fagbenle is the producer of Channel 4’s High Life featuring DJ Cuppy Otedola. He has also produced music videos for some of the greats such as Jay Z and Beyoncé. Actor Denola Grey and Actress of Bulletproof, Vanessa Vanderpuye, were also amongst those in attendance.

British Vogue’s former editor in chief, Alexandra Shulman, Trish Halpin, former editor in chief of Marie Claire came together with other female leaders to form an incredible panel, speaking on change for women today. The panel discussion brought many to tears as the traditional rivalry of women’s magazines was non-existent, in the never before seen display of unity amongst female giants in the media space.

The NFAs aim to shed a light on the opportunities to foster strength through adversity, build new alliances, and uplift women. The New Faces Awards sees us recognise the work of trailblazing powerhouses, whose tireless activism, campaigning and conviction continue to make the world a happier, safer and better place for women. 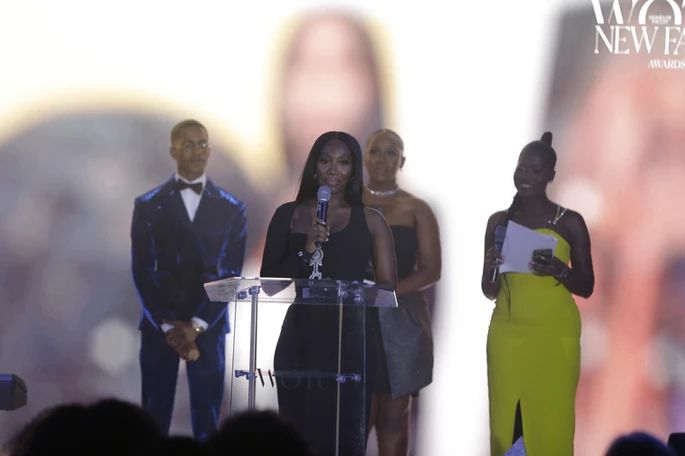 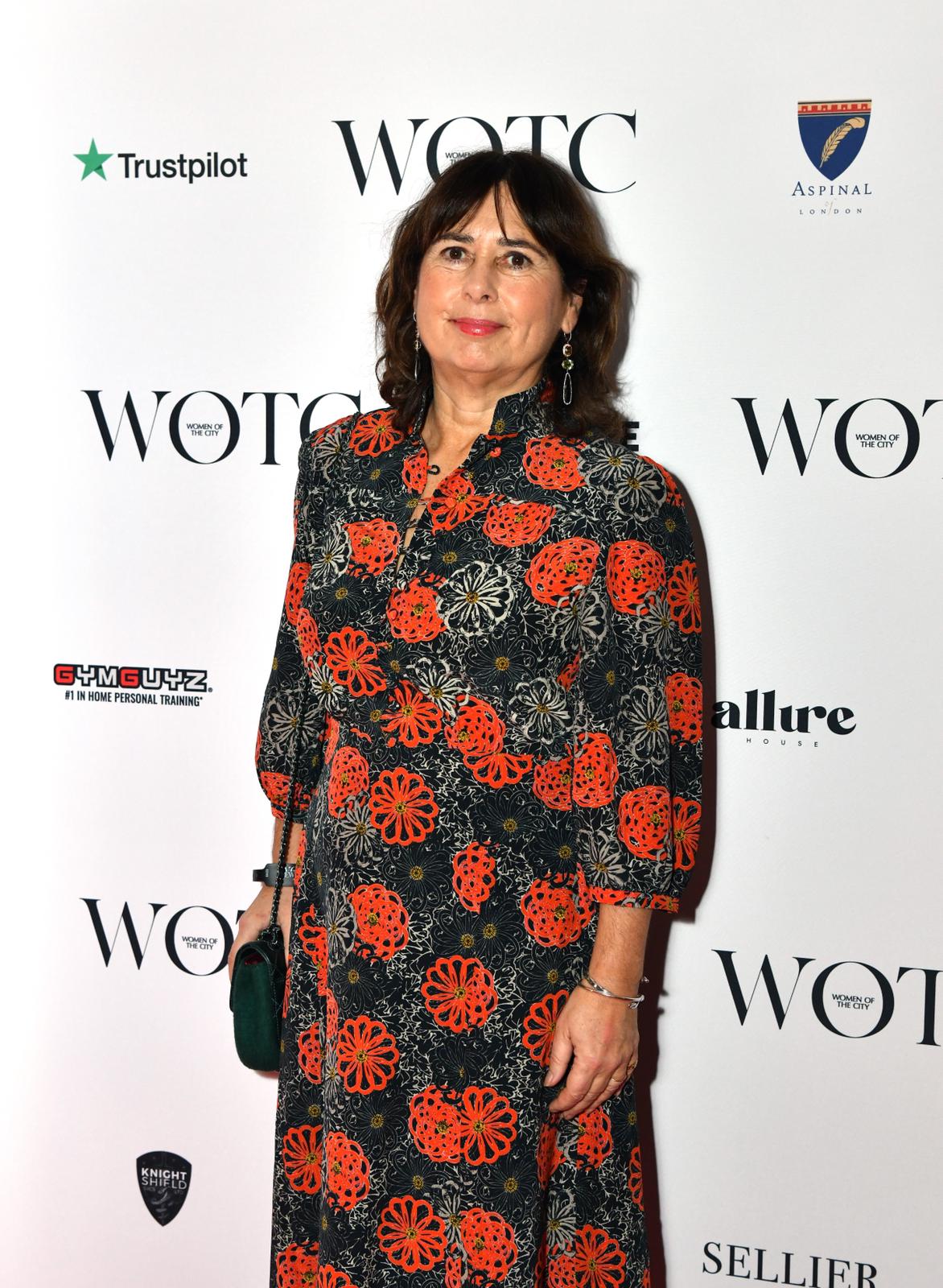 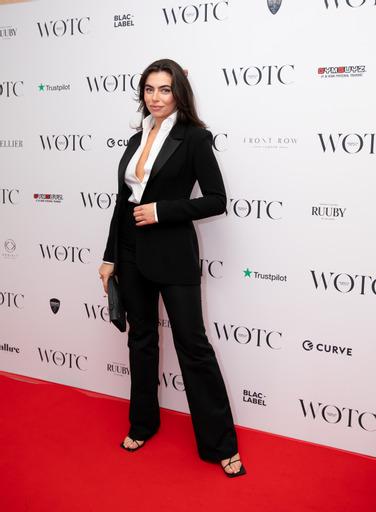 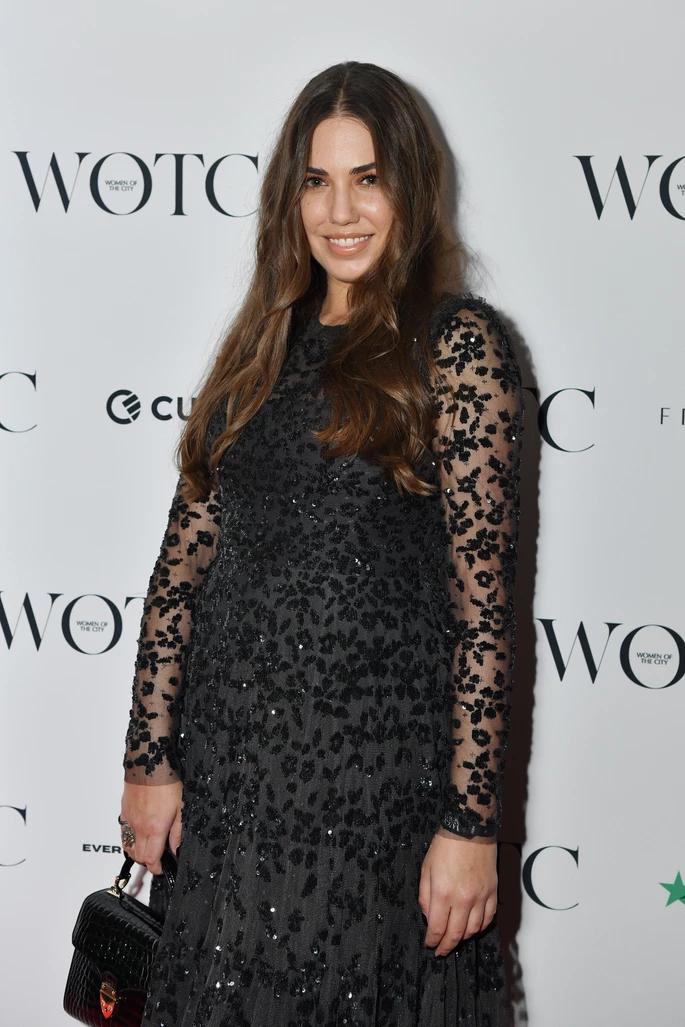