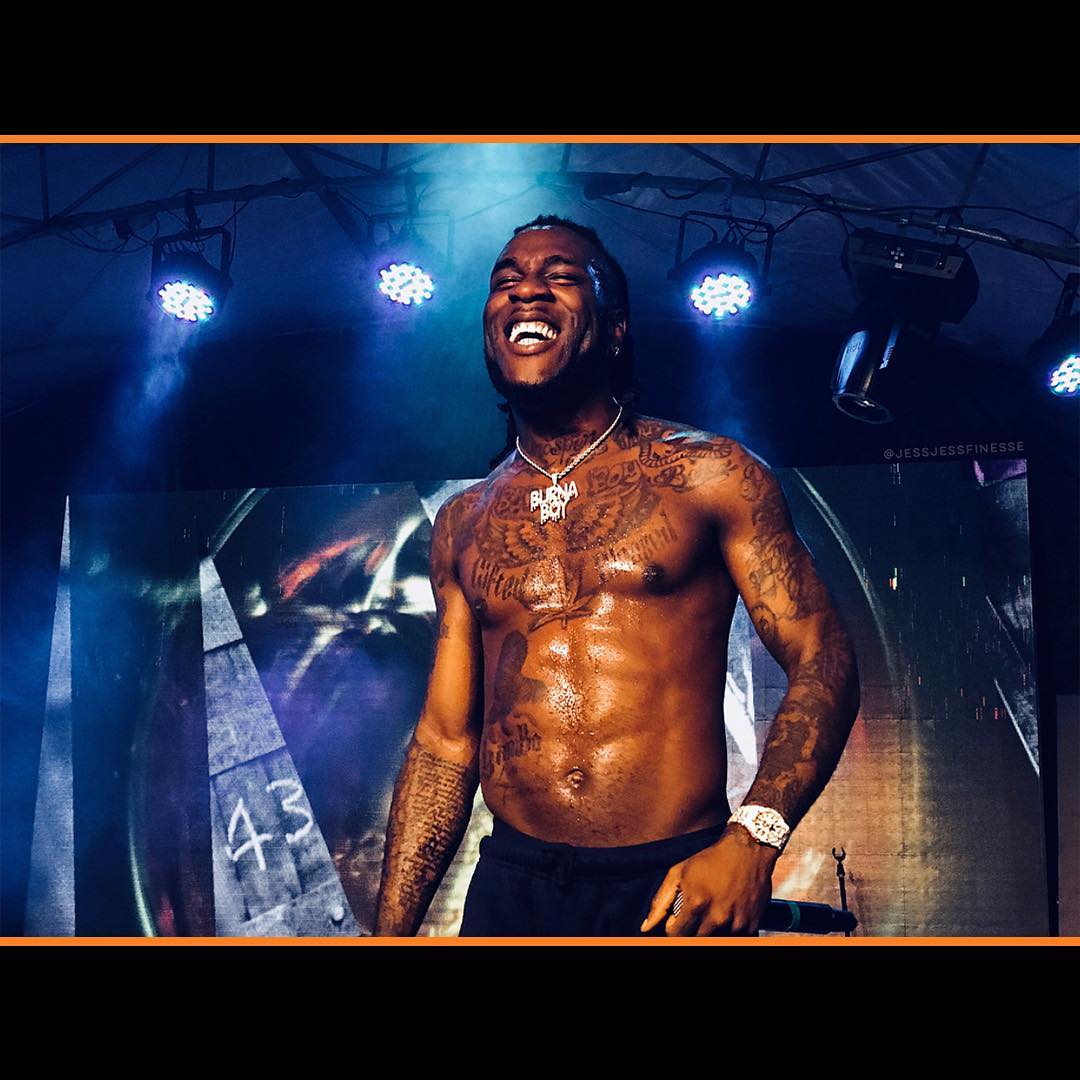 According to multiple reports from Twitter users which has been confirmed by the music star, tickets for the Burna Boy Live In London sold out 3 days to the concert. 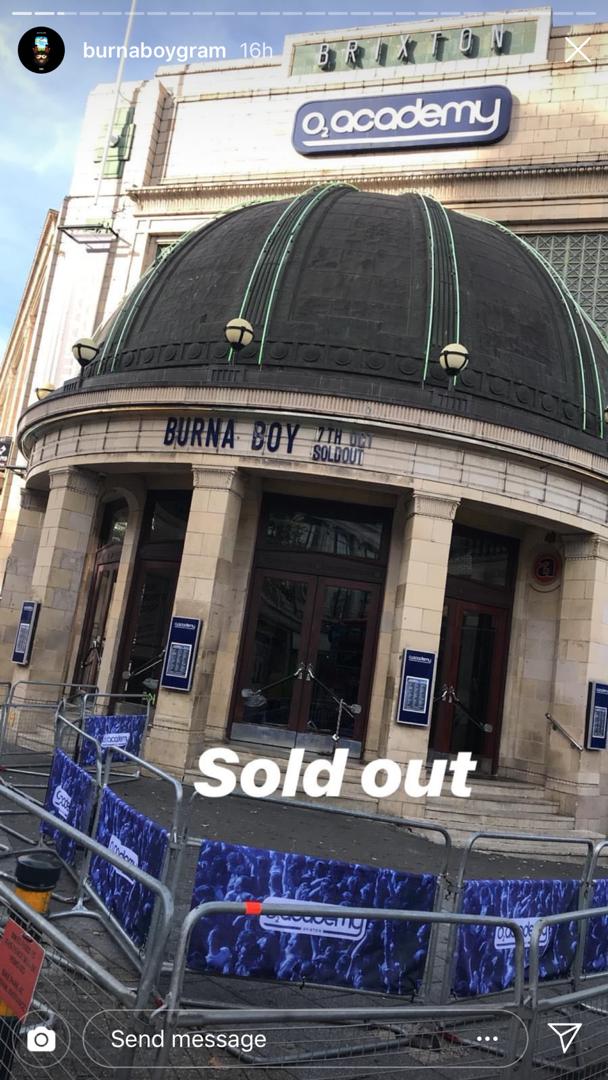 The massive turnout of fans at the o2 Academy Brixton appeared to have thoroughly enjoyed the show as videos trending on Twitter from the concert show the audience singing along with little to no interference from the clearly overwhelmed singer.

Fans paid to perform for Burna Boy at his own Show ? greatness

Burna boy sold out Brixton Academy this evening!! Absolutely love that. Definition of a solid fan base, good music and a good show all in one pot. Goes a long long way…

Burna Boy is on Fall Out Boy's album.

Universal signed him & thus can win a Grammy.

Sold out 5,039 capacity in Eventim Apollo.

His vocals were on Drake's Get It Together.

High time we accept he's on the same level with Davido and wizkid . Haters will say I'm reaching , but I'm sure burnaboy fans will be so proud of this lad ⭐? pic.twitter.com/L8doe2Q75n

Sarkodie has a message for “thick black” princesses: “Rock that sh**”