Chimamanda Ngozi Adichie on Melania Trump's visit to Africa, the Crisis in Masculinity & More at the 2018 edition of Esquire Townhouse 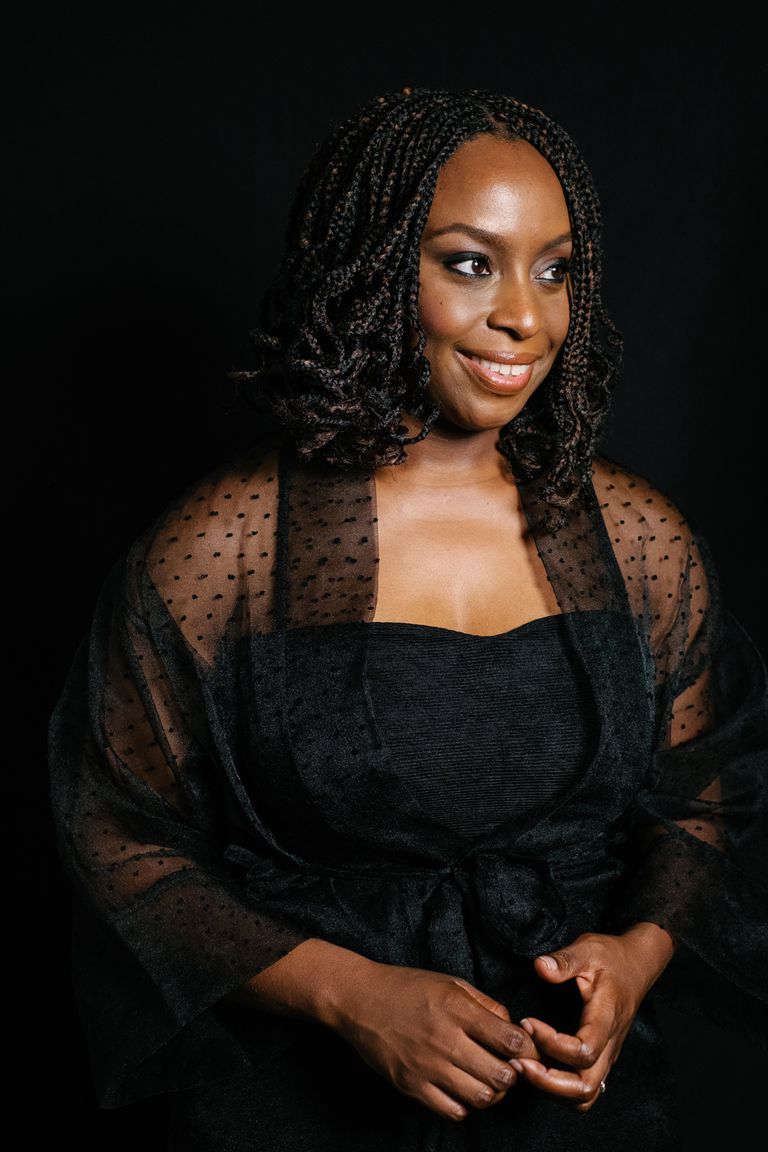 On October 13th, Chimamanda Ngozi Adichie appeared in conversation with Alex Bilmes (editor-in-chief of Esquire UK) at the 2018 edition of Esquire Townhouse.

The award-winning novelist, feminist, philanthropist and Harper’s Bazaar Woman of the Year 2017 spoke to Esquire about her illustrious body of work that includes Purple Hibiscus, Half of a Yellow Sun, and last year’s spectacular Dear Ijeawele.

She also spoke on on Melania Trump‘s visit to Africa and why she believes the first lady is a racist, on Identity, US President Donald Trump and the Crisis in Masculinity.

“We don’t ‘do’ race in Nigeria,” Adichie said, explaining the shock of leaving her home country to experience American culture as a student. She recalled an incident when a professor asked who had written an outstanding essay and was surprised when she raised her hand. “He didn’t expect the writer to be black,” she said. 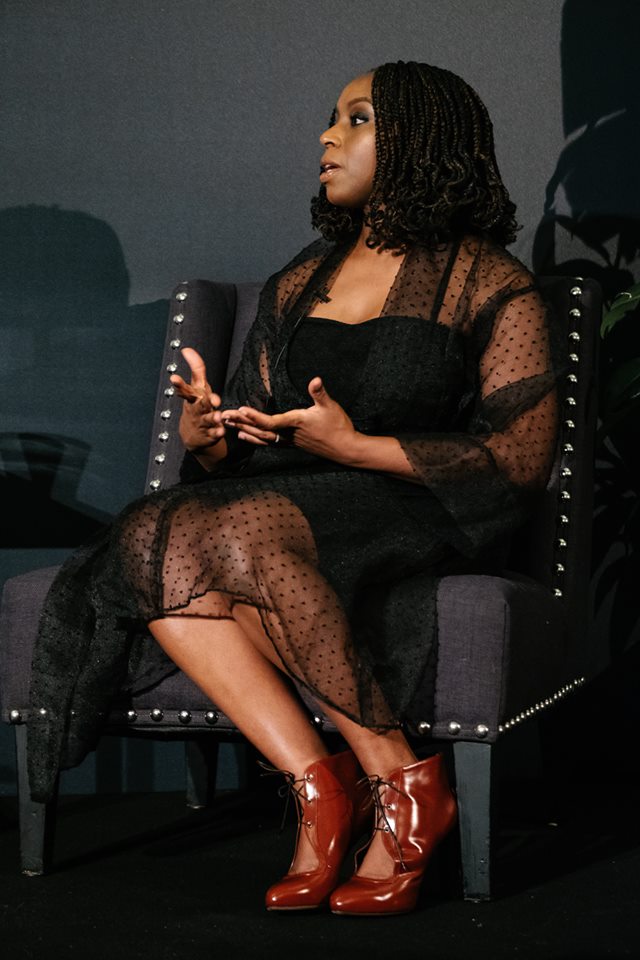 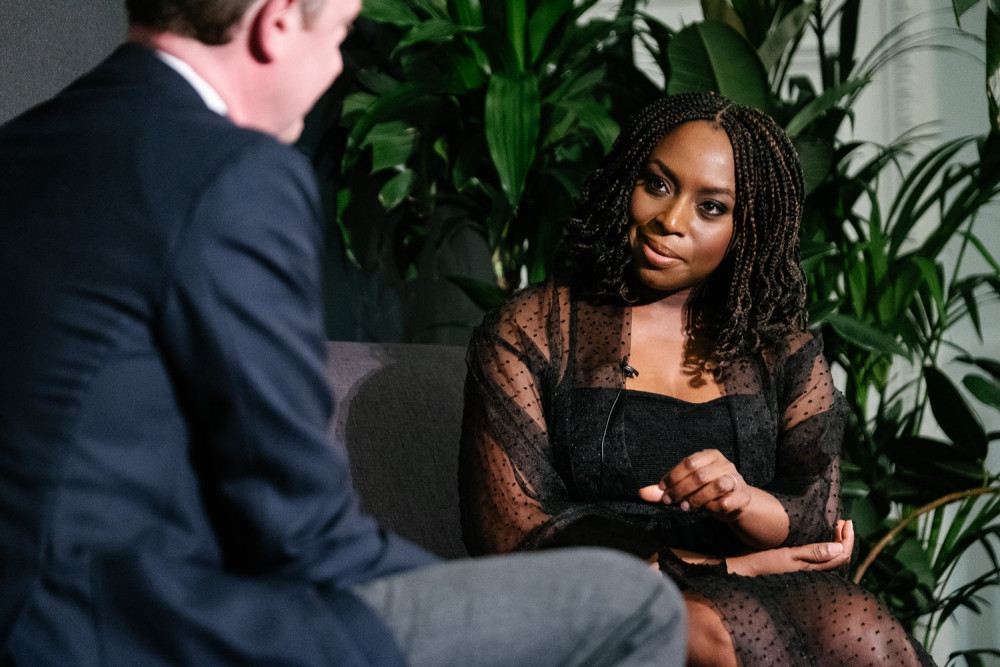 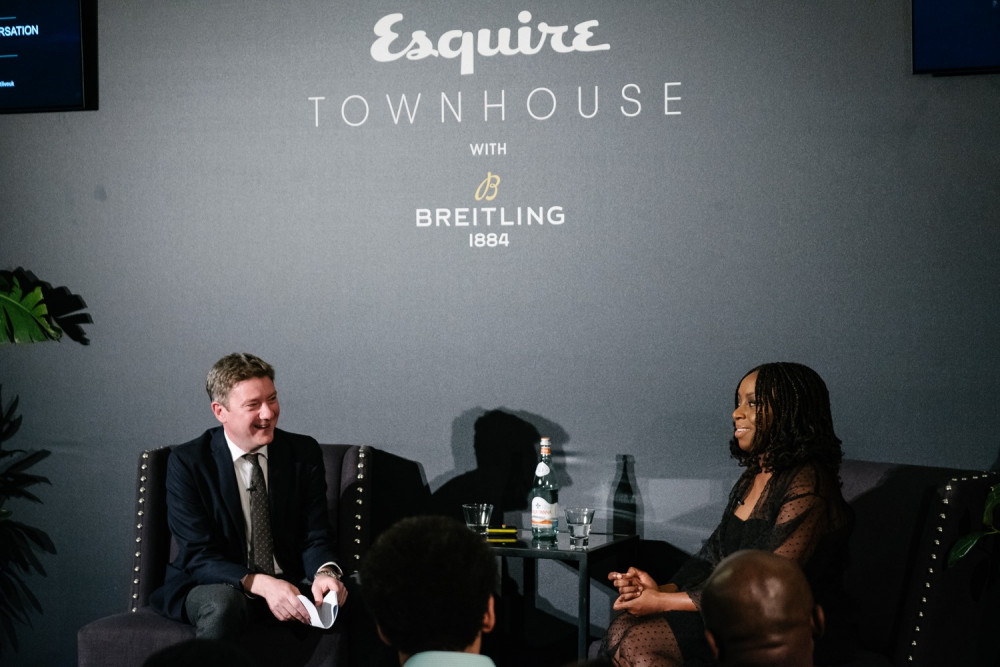 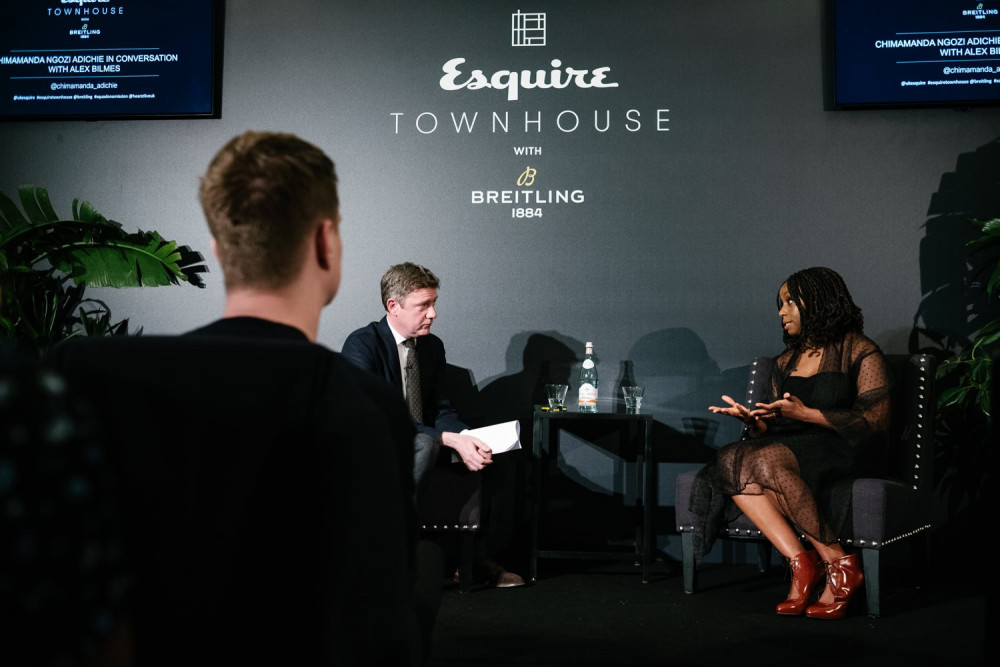 Author and feminist icon Chimamanda Ngozi Adichie (@AdichieSpeaks) on Melania Trump’s visit to Africa and why she believes the first lady is a racist #EsquireTownhouse pic.twitter.com/0sTR2Jdpyj

Multi-award winning writer Chimamanda Ngozi Adichie tells #EsquireTownhouse how she is constantly expected to make a case when it comes to gender. Watch the full video here ?https://t.co/ihtrojH4R8 pic.twitter.com/XrhEvpgH05