The Global Hope Coalition is a network of four nonprofit foundations in the United States, Europe, Asia and Africa dedicated to identifying heroes against violent extremism and amplifying their work.

Taking place on the sidelines of the United Nations General Assembly’s 73rd session, the event paid tribute to several presidents and prime ministers for their “compassionate and dignified response” to the Syrian and Rohingya refugee crises.

See photos of Chimamanda at the event below. 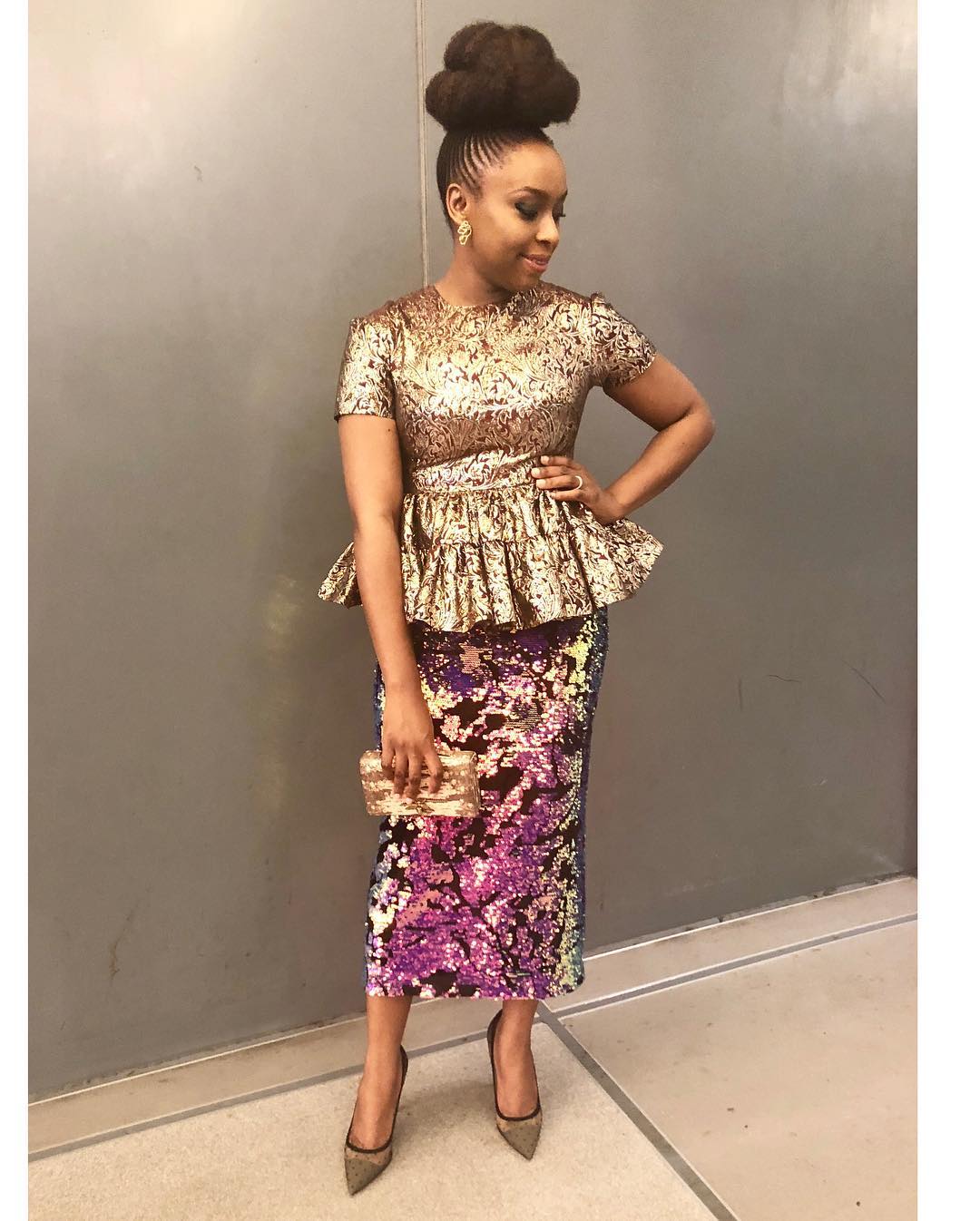 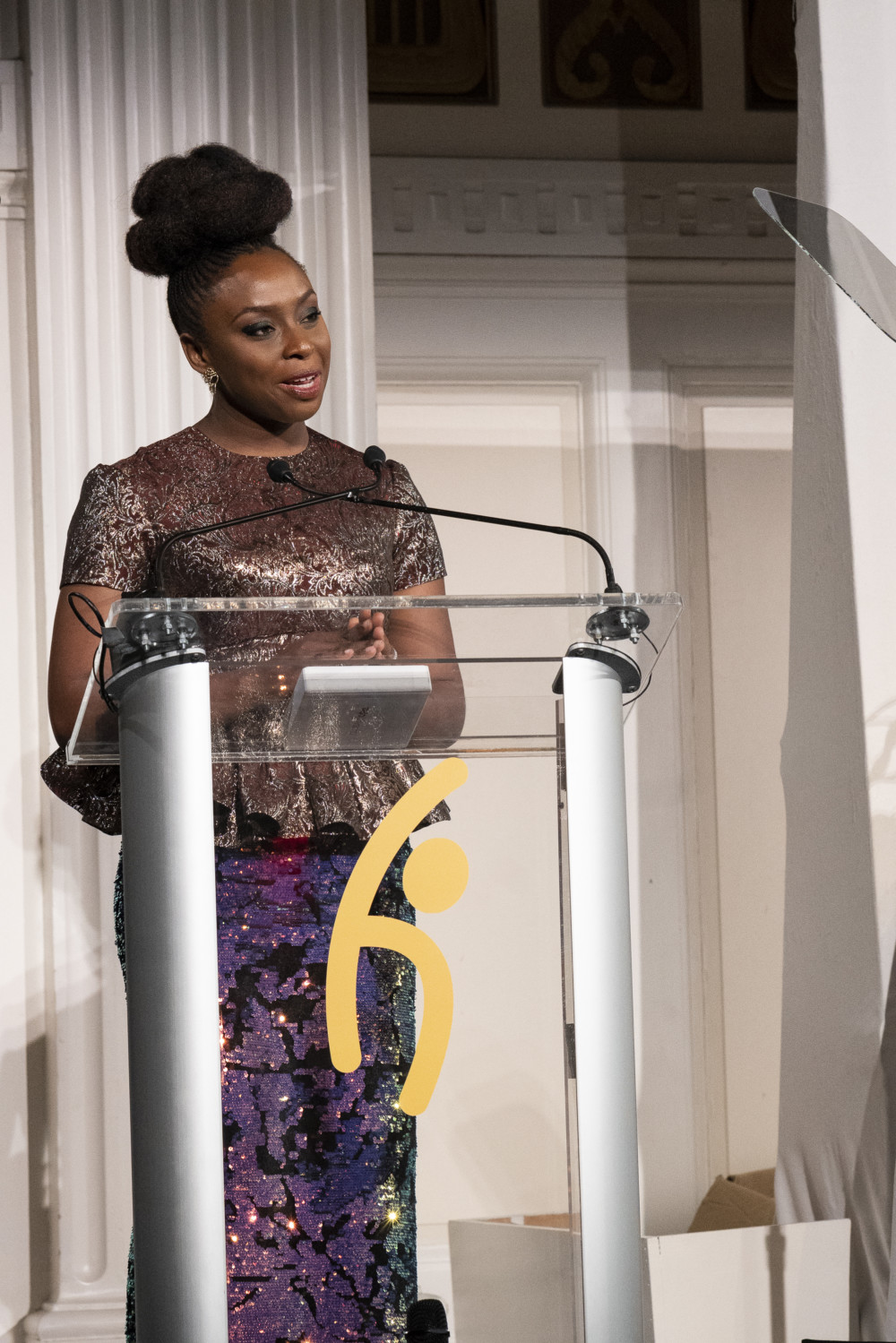 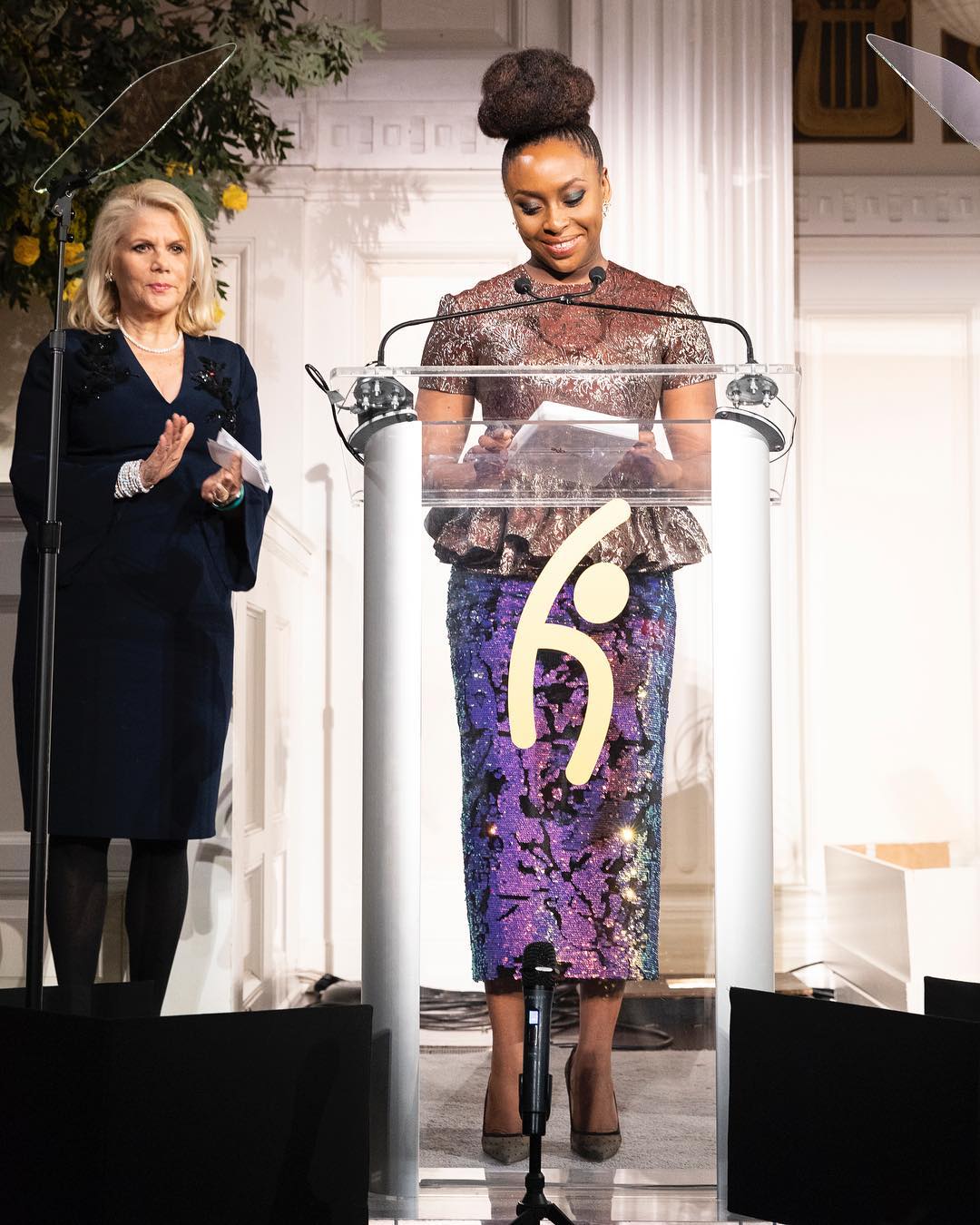 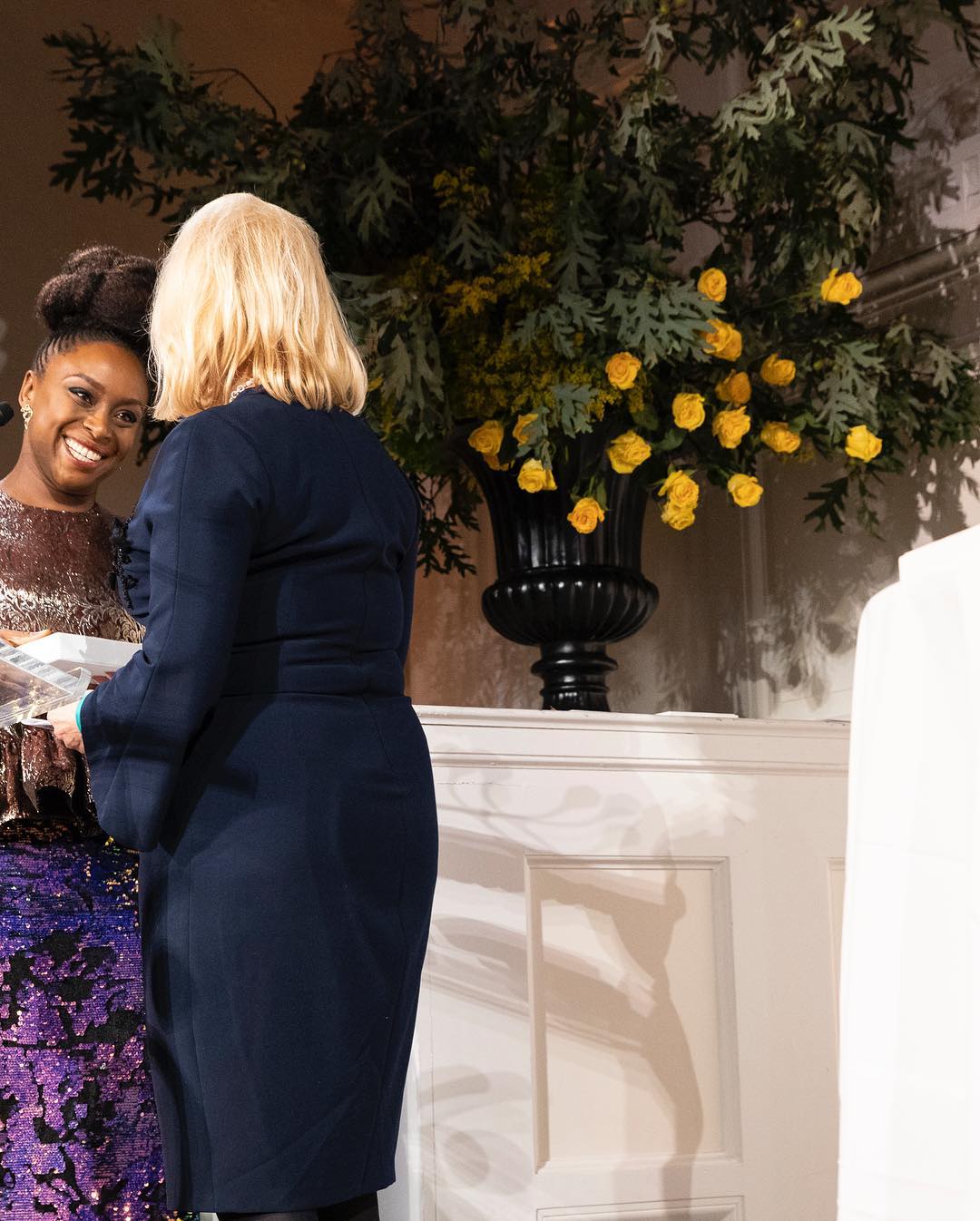