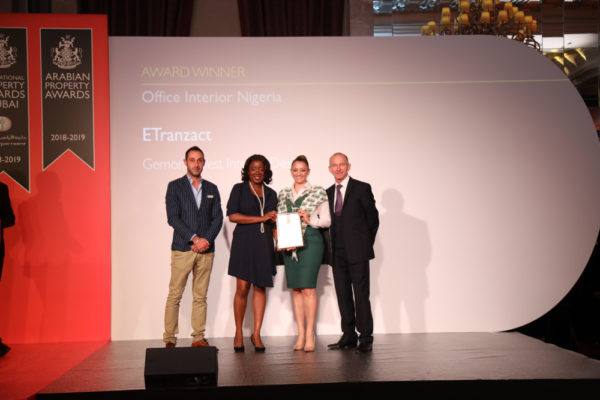 Saturday, October 11th, 2018 would remain evergreen in the annals of Gemona West Interior Designs, a full-service interior design company located in Lagos, Nigeria. On that date, the prestigious African Property Awards for the Office Interior Category, Africa was conferred on the highly rated company.

On the one hand, as the company’s representatives stood on the dais at The Waldorf Astoria Palm Jumeirah Hotel, Dubai, in the United Arab Emirate to receive the award, they were representing not just Nigeria but the whole of Africa in the award category! On the other hand, the company was making its debut at the international award and, yet, won the prize through its E Tranzact office project! 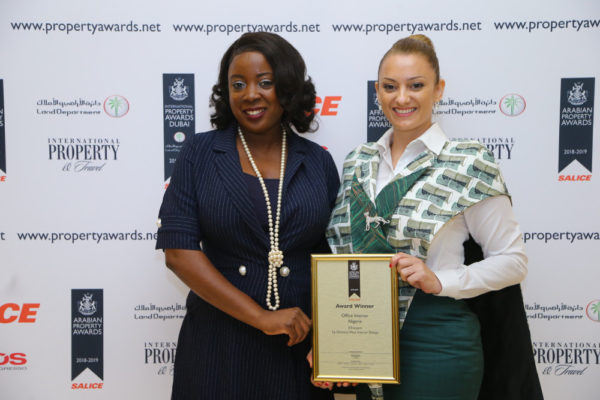 As the organizers of the 25-year old award disclosed, Gemona West Interior Designs had distinguished itself by its cutting edge and innovative service offerings.  They further attested to the fact that the company provides the highest quality Interior Design Consultation for discerning, quality-conscious clients that seek assistance in their design choices for their primary residences, and businesses.

It is on record that the award event celebrates the highest levels of achievement by companies operating in all sectors of the property and real estate industry across the various regions of the world, including Africa, Asia Pacific, Arabia, Canada, Caribbean, Central & South America, Europe, UK, and the USA.

Commenting on the epochal event, the company exultantly declared that “The Gemona West Interior Designs’ success at the African Property Awards is a testimony to how much progress the start-up has made since it won the Tony Elumelu Foundation Entrepreneurship Programme in 2015”, adding that the premium which the Company placed on the training (both local and international) and development of its human resources has enhanced its stability and growth. It expressed its determination to not rest on its oars. 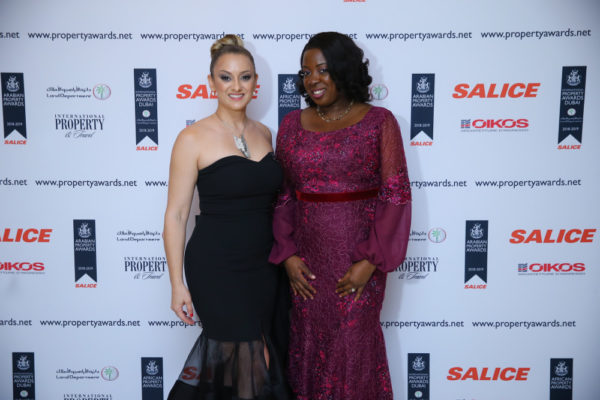 In its words, “This award will definitely be a tonic and another impetus for us to serve our valued clientele more and to also gun for higher heights, not only in Nigeria but across Africa in the years ahead”.

It is worth noting that the African Property Awards is judged by an independent panel of 80 industry experts, with judging focusing on design, quality, service, innovation, originality, and commitment to sustainability. The judging panel was chaired by Lord Caithness, Lord Best, The Earl of Liverpool, and Lord Thurso, members of the House of Lords in the UK Parliament. 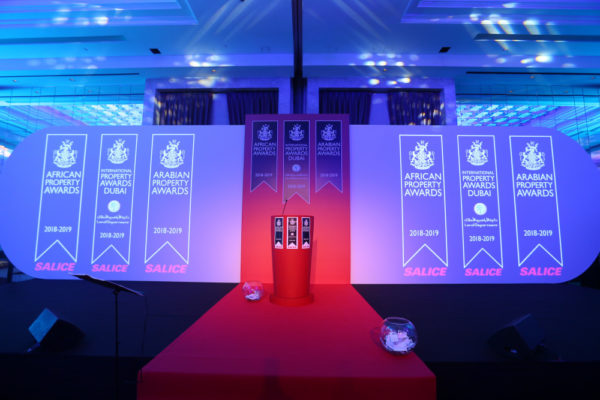 The awards are split into regions covering Africa, Asia Pacific, Arabia, Canada, Caribbean, Central & South America, Europe, UK, and the USA. Participating companies are required to send in their entries at their relevant national level and are judged by a highly experienced team of professionals who cover the whole range of property disciplines.

The highest-scoring winners from each region are automatically entered into the overall International Awards which holds at the Savoy Hotel, London, on 3rd December 2018. That is yet another date in view for Gemona West Interior Designs in the category for which it won in the Africa region. 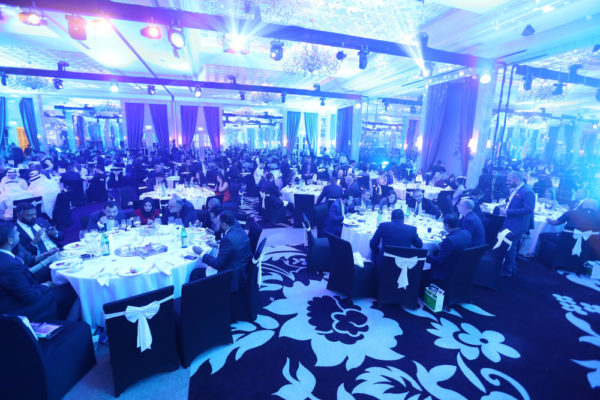 Watch Your Favourite Telenovelas on DStv for as Low as N2000