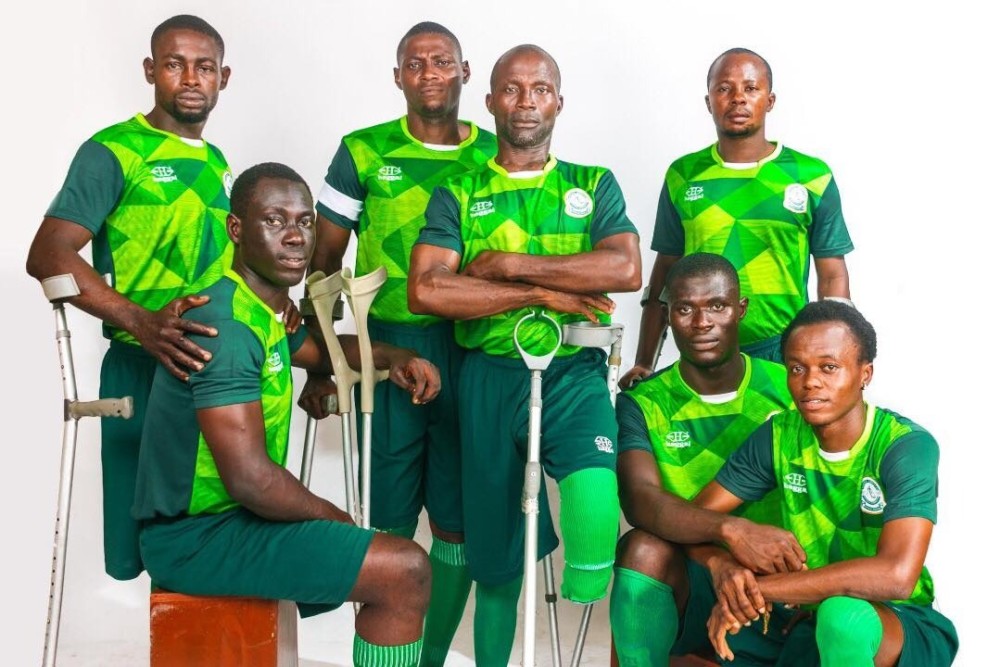 The Amputee World Cup in Mexico is just three weeks away, and it’s sad to report this, but the Nigeria football team have resorted to social media to call for sponsorship.

Paralympian Michael Ishiguzo who plays for Arsenal Amputee FC has set up a GoFundMe to raise the money needed to cover flights, upkeep and other logistics whilst attending the event which kicks off on the 24th of October 2018.

So far, since the campaign launched on October 1st they have been able to raise a total of £130, which is nowhere near a third of what they need,

These guys have worked so hard and several times they have missed going to the World Cup because it appears the government, the corporate community doesn’t care about them. I feel their pains. They have no support whatsoever.

They contribute their own funds to keep the sport, the team and their dream alive while also working hard to fend for themselves and their families.

Going to the World Cup is a big deal for them because it will bring them to the global place where there are opportunities like I have.

Click here to donate and read more on the campaign.