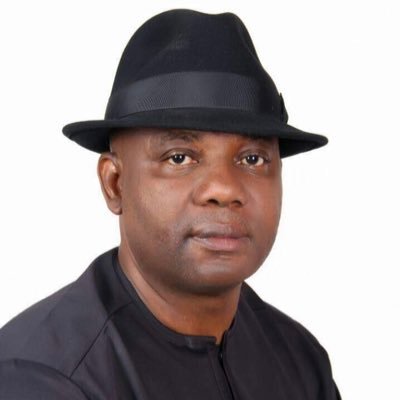 The All Progressives Congress has said that former president Olusegun Obasanjo “has made moves to secure United States entry visa for the presidential candidate of PDP, Atiku Abubakar“.

The APC Acting National Publicity Secretary, Yekini Nabena, said this in a statement on Friday.

“It is learnt that that the former President who during and after leaving office insisted on Atiku’s unsuitability to govern Nigeria based on his knowledge of the latter’s extensive corrupt practices while he served as Vice President, is lobbying US authorities to withdraw the ban reportedly placed on Atiku from entering the United States following a 2005 $500,000 bribery scandal that involved Atiku, his fourth wife, Jennifer and former United States Congressman, William Jefferson,” the statement added.