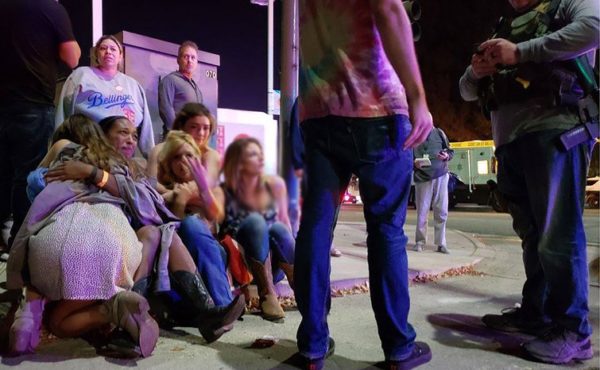 At least 6 people have been shot after a gunman opened fire in a bar in Southern California.

According to Guardian, 30 shots were fired in Borderline Bar & Grill, a country and western bar in Thousand Oaks.

Video shows people running and helping those with injuries after California bar shooting that left at least 11 injured. https://t.co/vuK2jpc1Sb pic.twitter.com/izftBHWlp6

Witnesses revealed that after opening fire with a handgun, the suspect threw smoke bombs into the crowded bar.