A "Breaking Bad" movie is Coming! 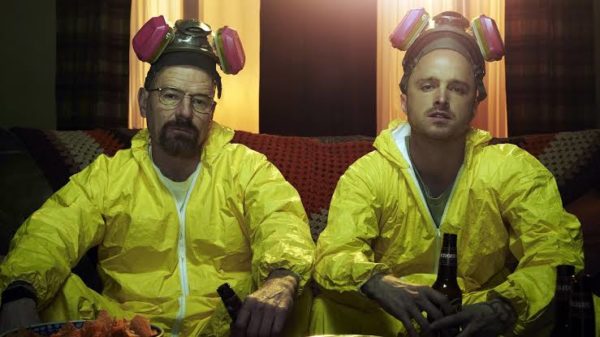 Yup! A “Breaking Bad” movie, set in the same existing universe as the 5-seasons TV series, is in the works.

The Hollywood Reporter has revealed that the show’s creator Vince Gilligan is working on the 2-hour movie, with working title “Greenbrier.”

Gilligan is expected to write the script and executive produce, and may even direct, too.

Filming is expected to be in Albuquerque, the same place the TV show was shot in, and the movie is reported to “follow the escape of a kidnapped man and his quest for freedom.”

It is unclear if Bryan Cranston (Walter White) and Aaron Paul (Jesse Pinkman) will be involved with the movie.