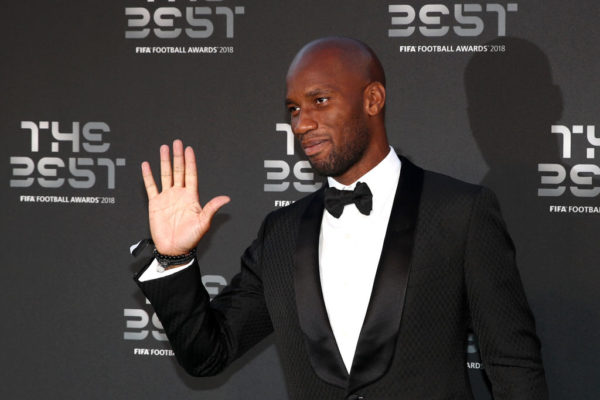 40-year-old Cote d’Ivoire legend Didier Drogba has retired from his football career after “an amazing 20 years.”

BBC reports that the player himself confirmed the news, saying:

After 20 years, I have decided to put an end to my playing career.

It’s the best way to end, helping some young talent to develop.

To give something back to the game was the best way to finish as I have learned so much in the game.

He has also played in China and the USA with Phoenix Rising, which he co-owns.

He’s been named the African Footballer of the Year twice.