It has been so fun seeing all the International celebrities dress up for Halloween…from Beyonce as Toni Braxton to Ciara as Lupita Nyong’o‘s character Nakia in Black Panther and so much more.

To recap all the fun and festivities of the past couple of days, here are some of your favorite Hollywood celebrities in their costumes. 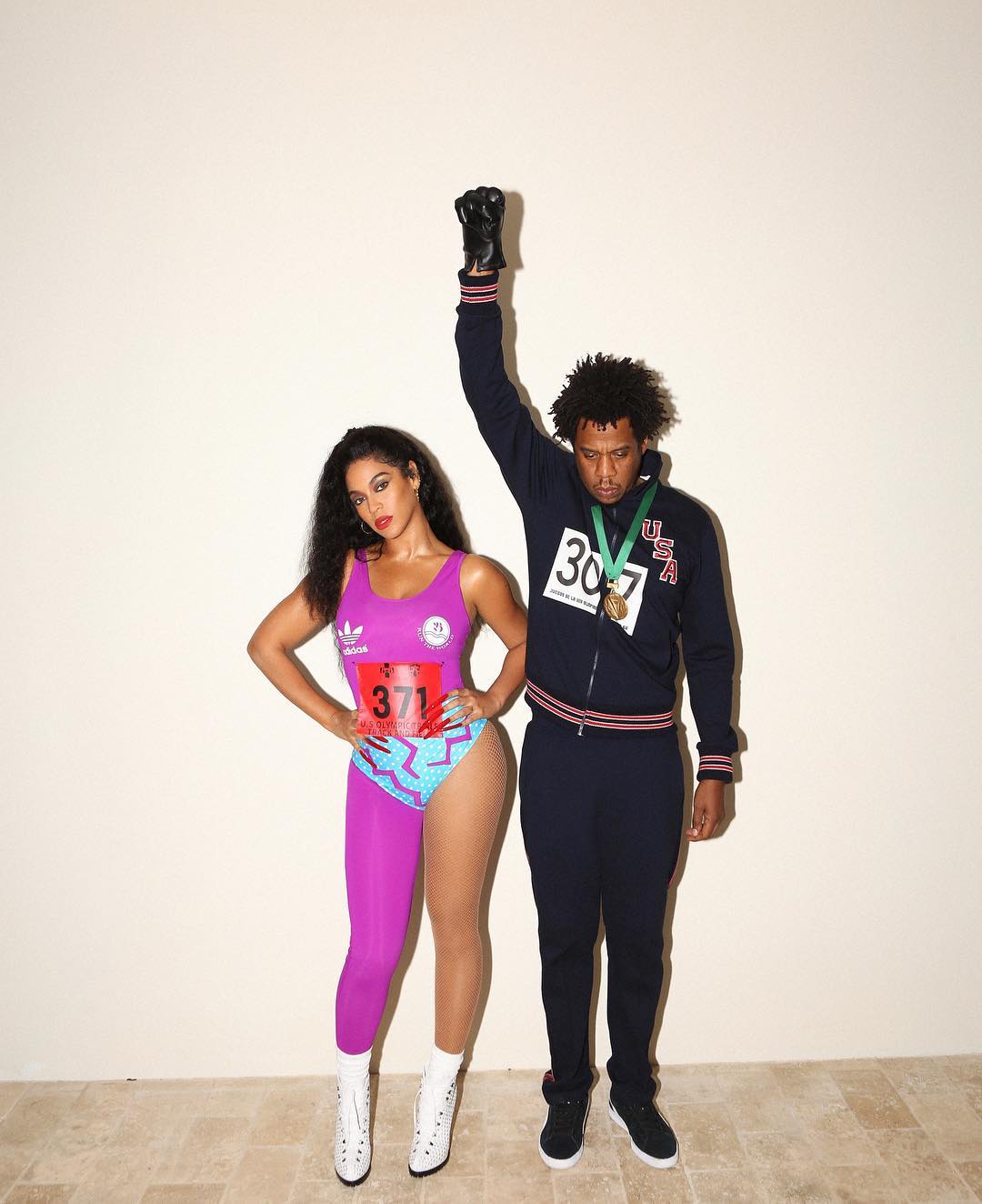 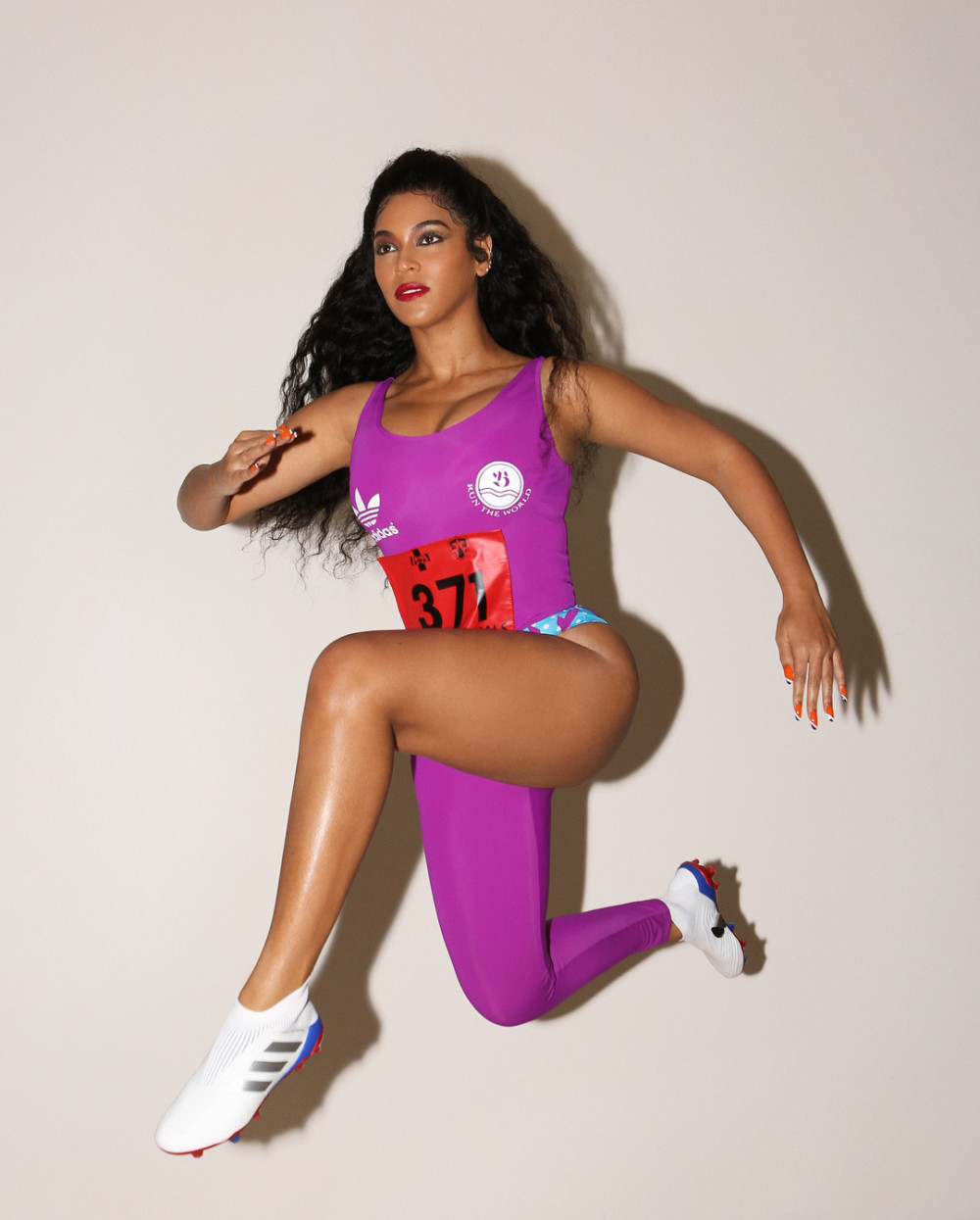 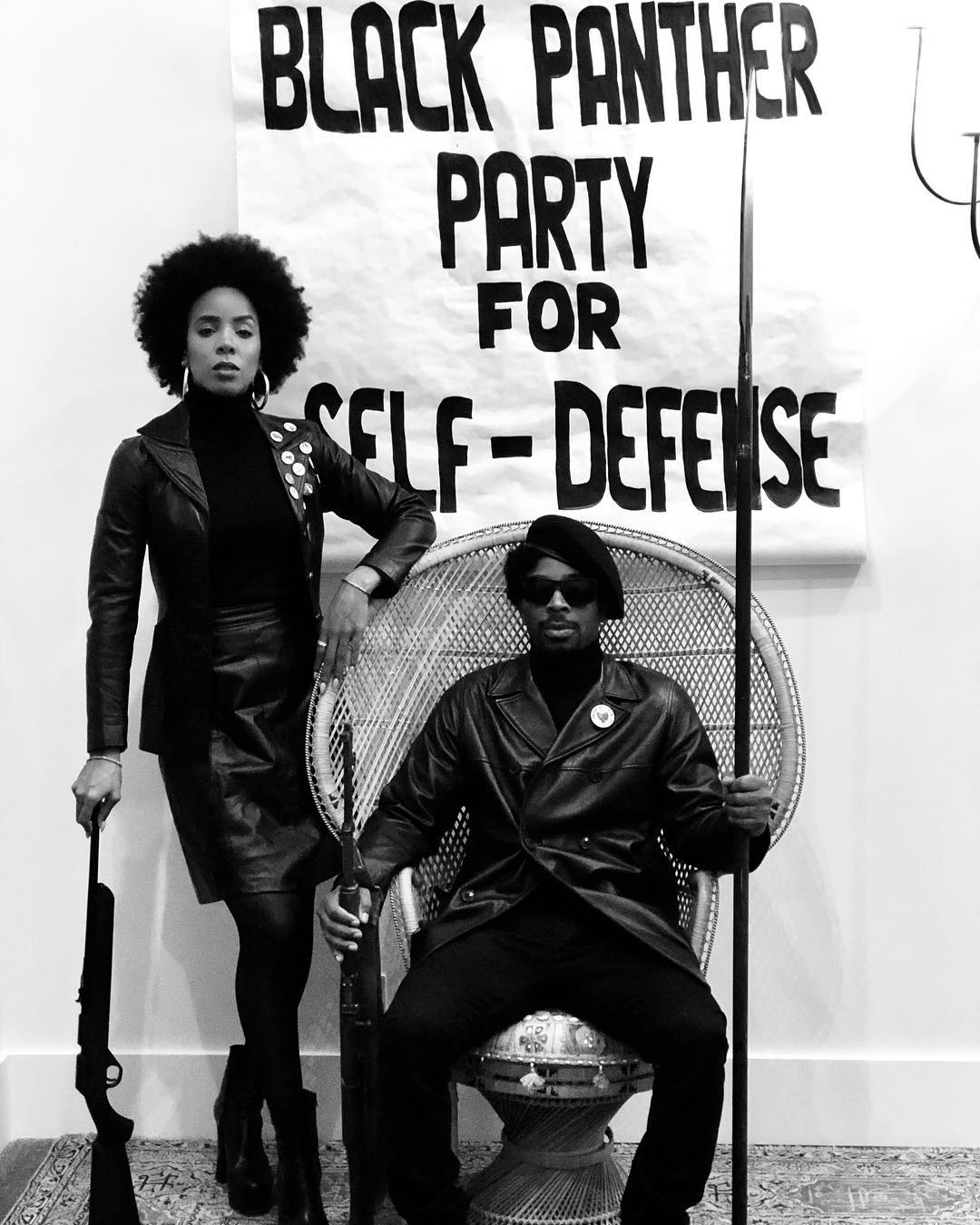 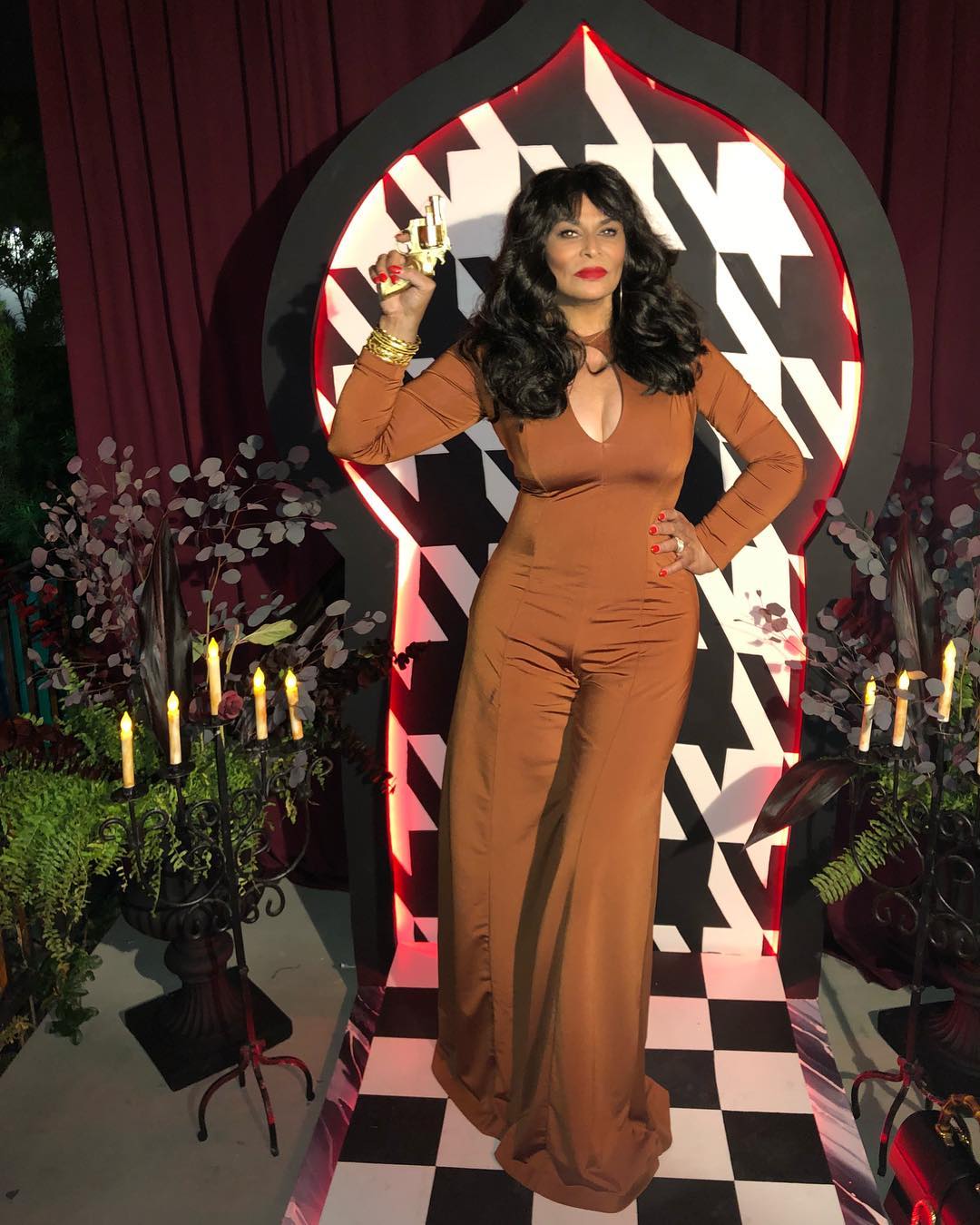 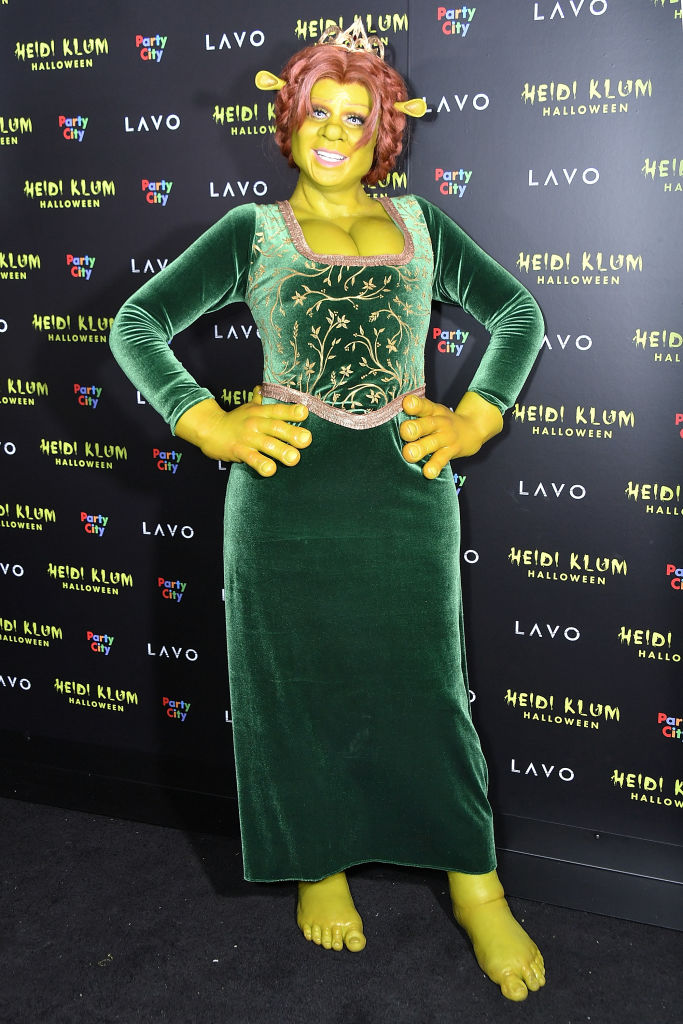 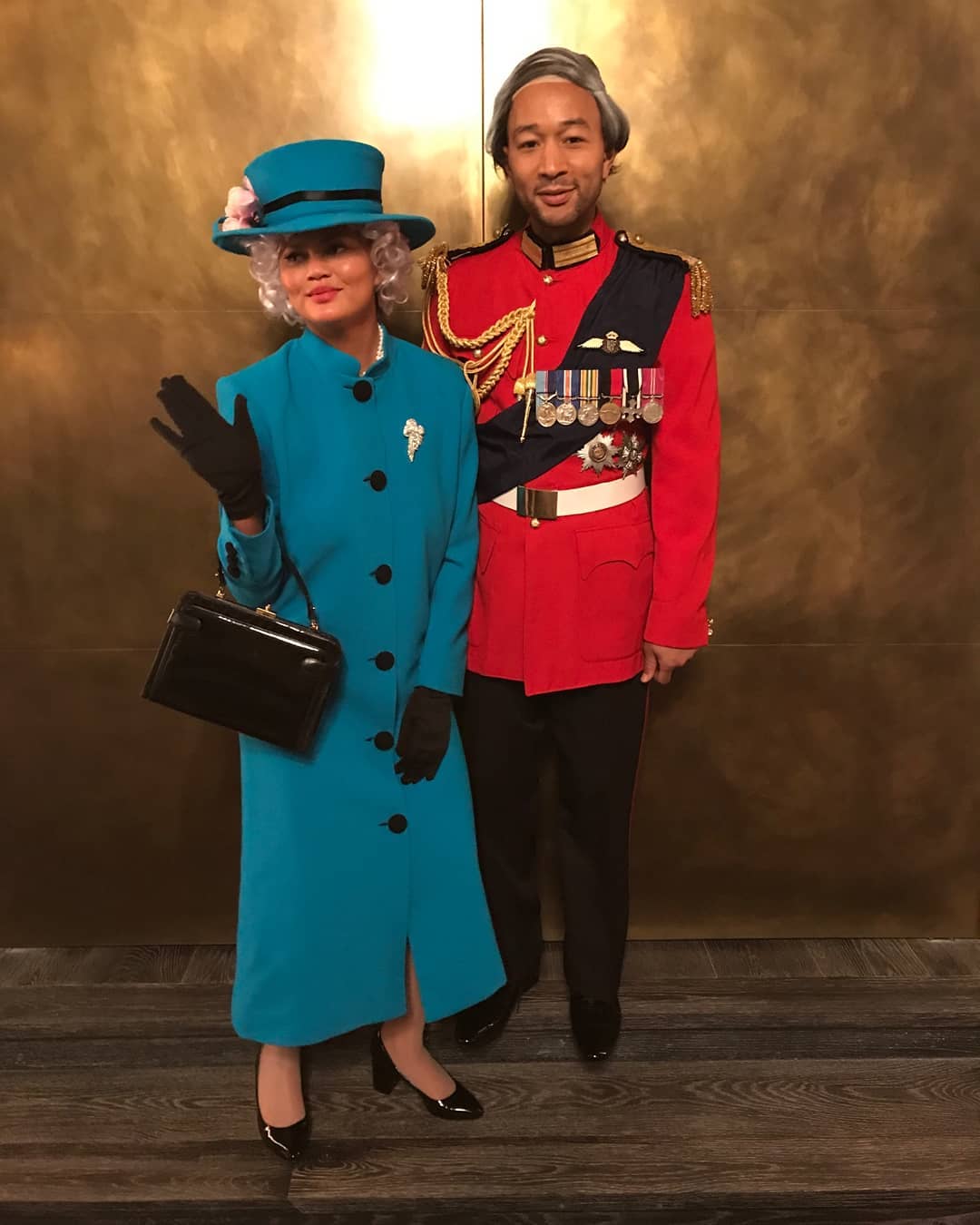 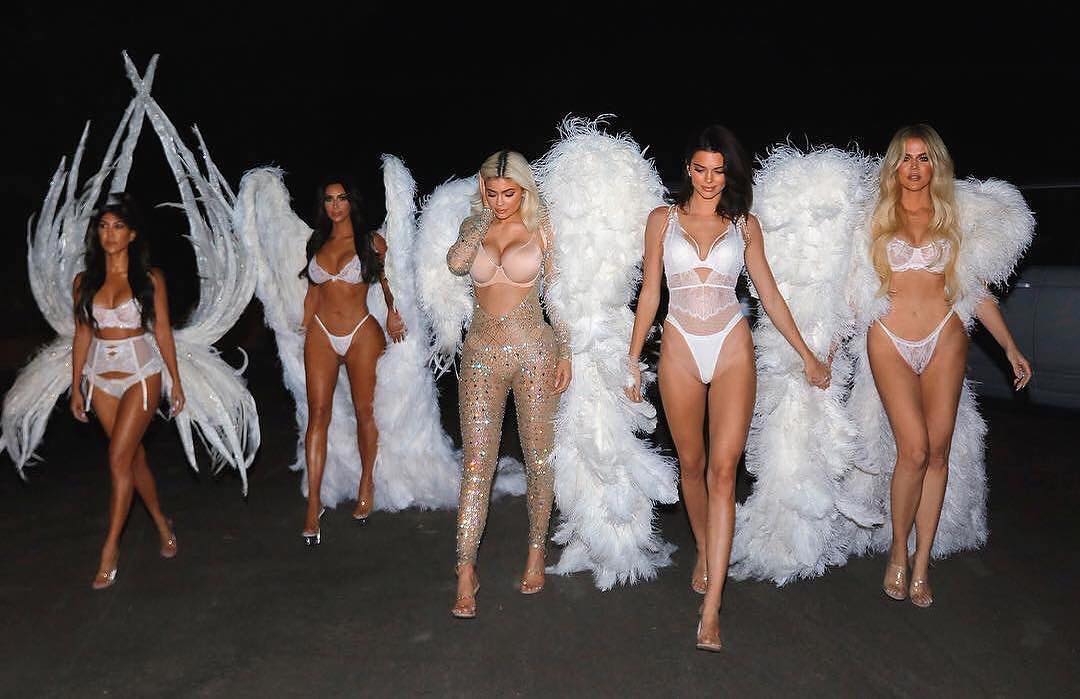 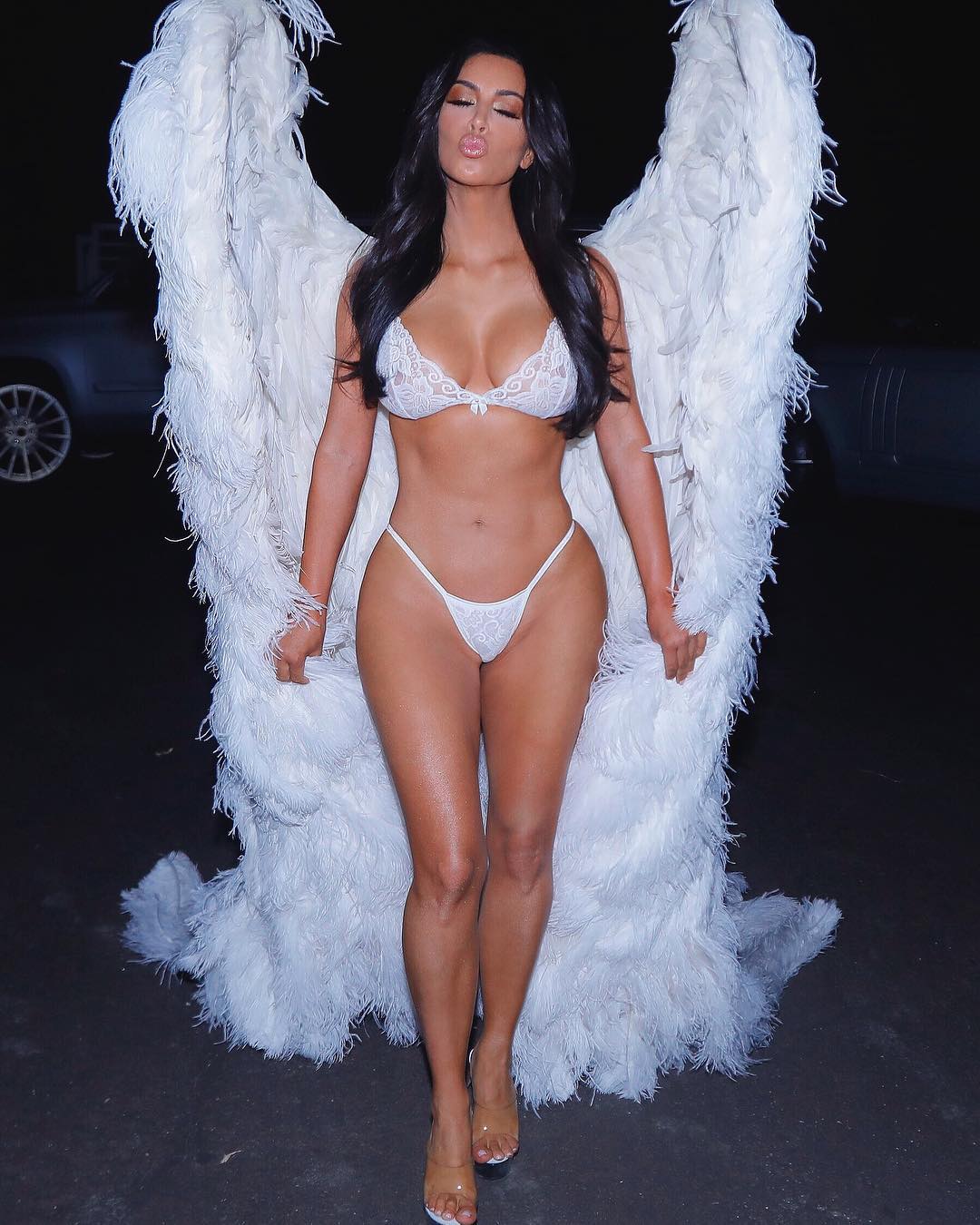 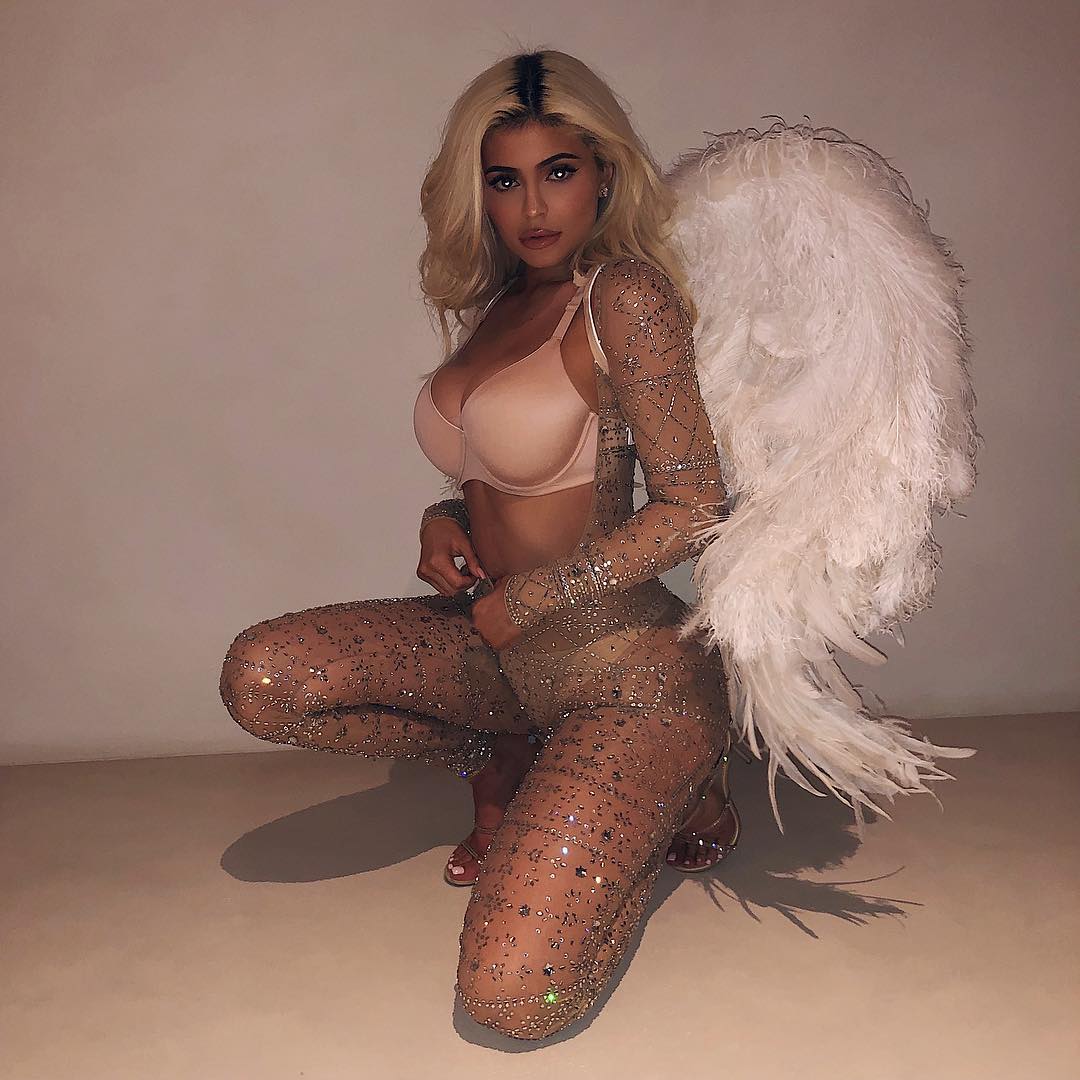 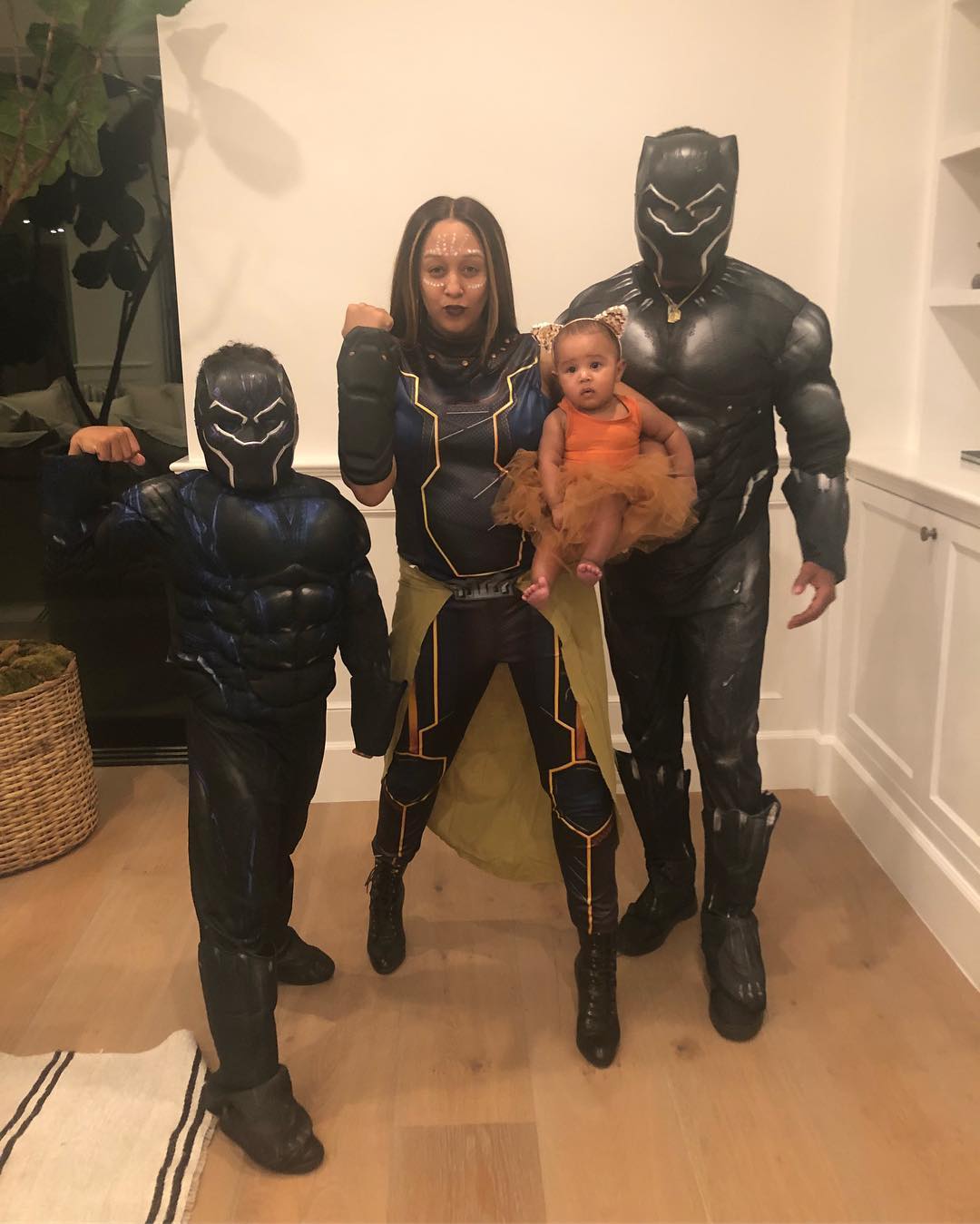 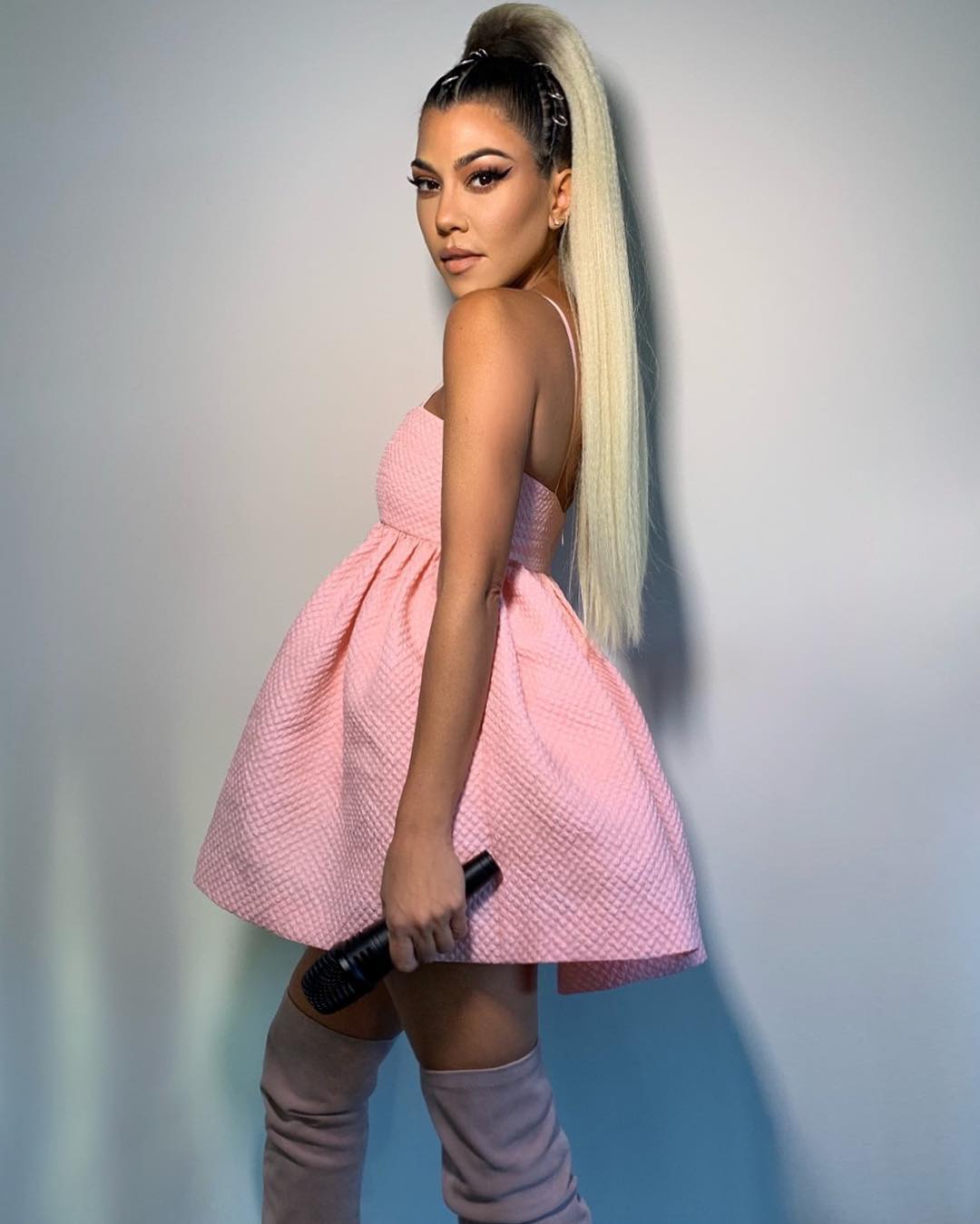 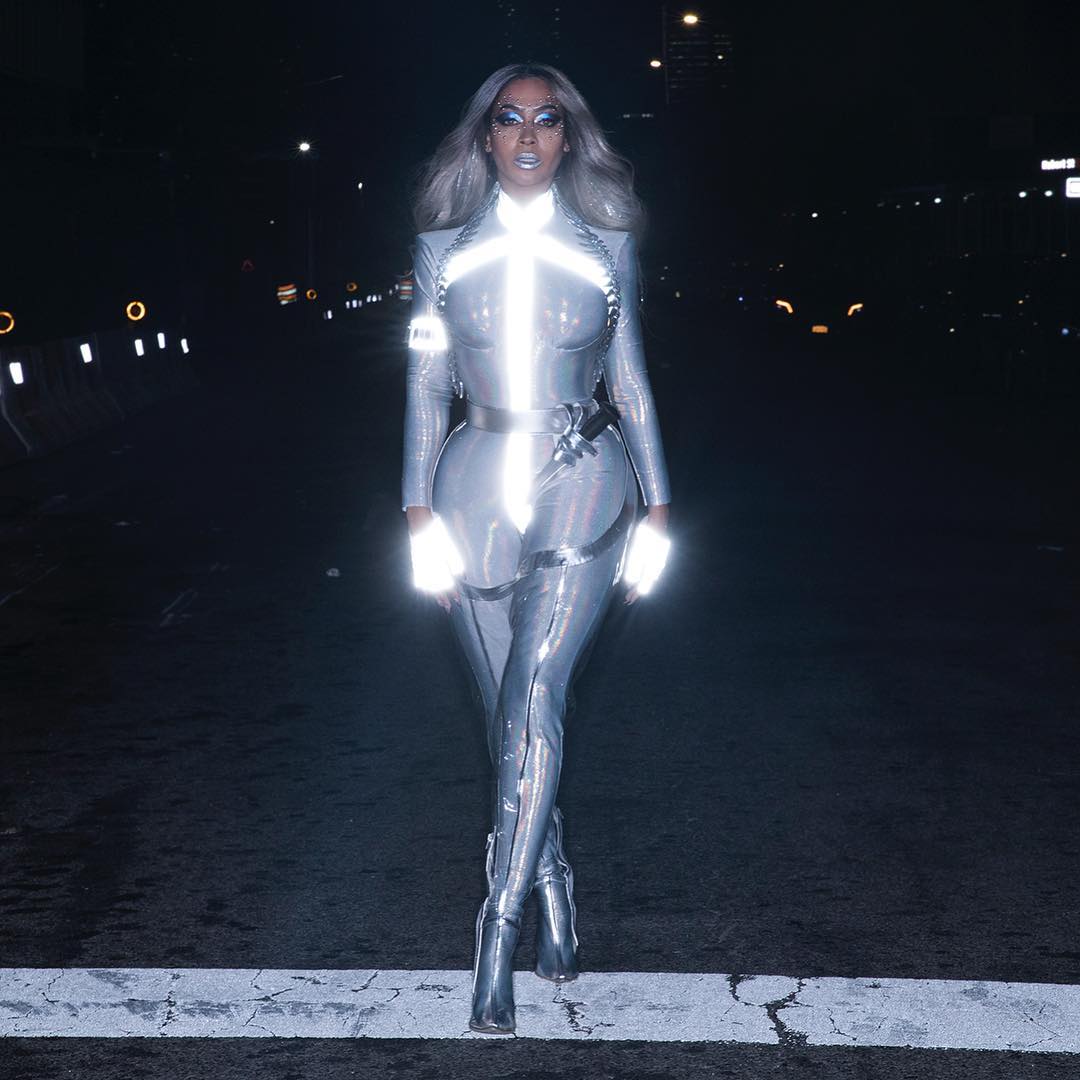 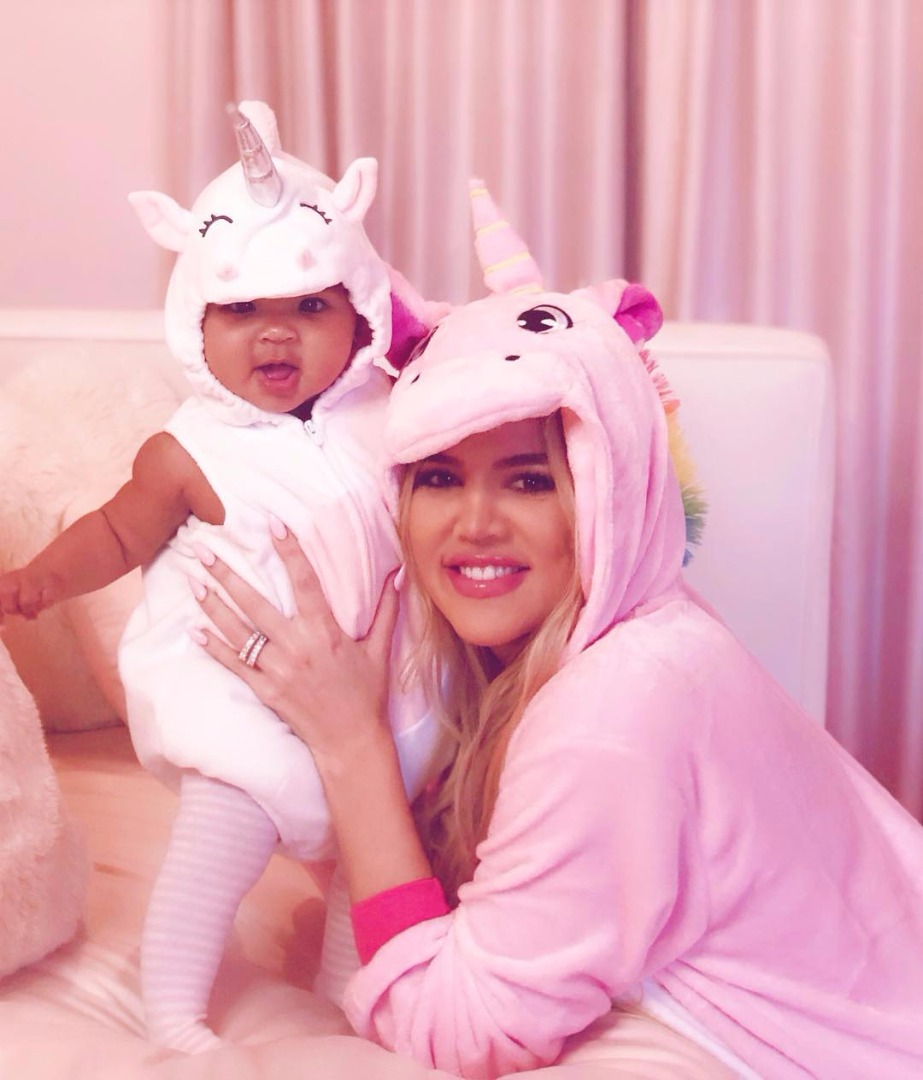 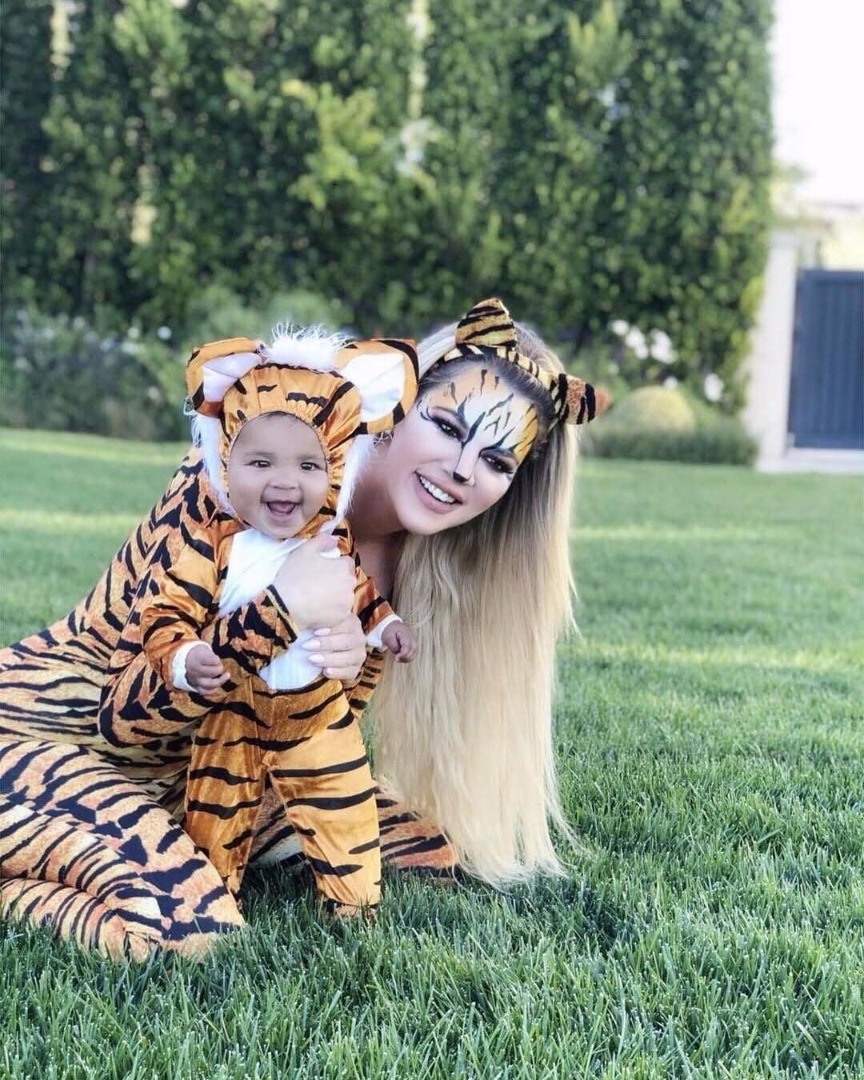 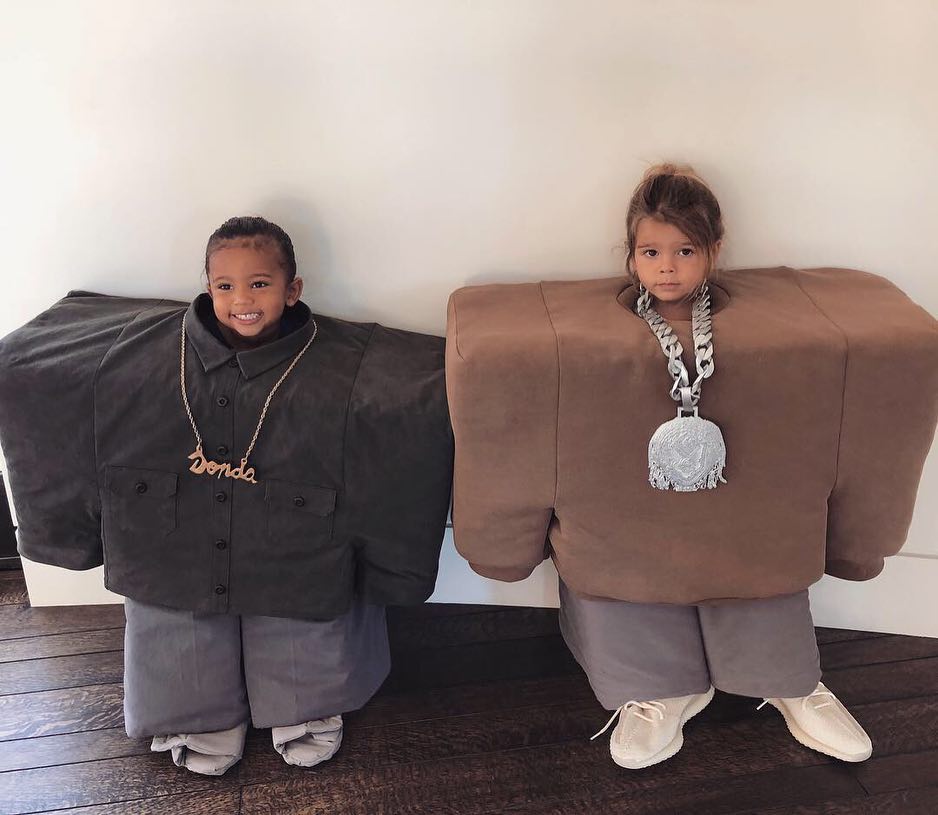 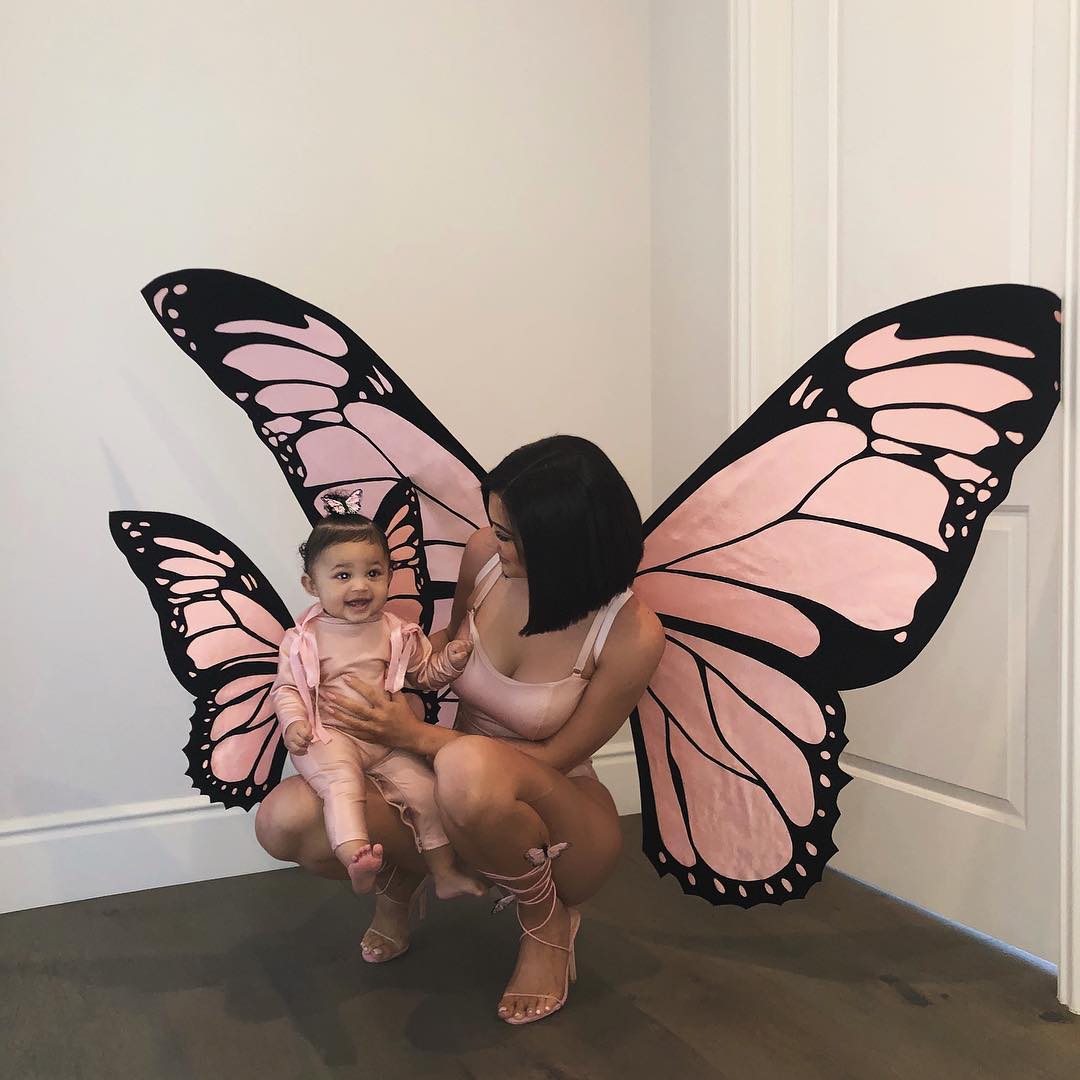 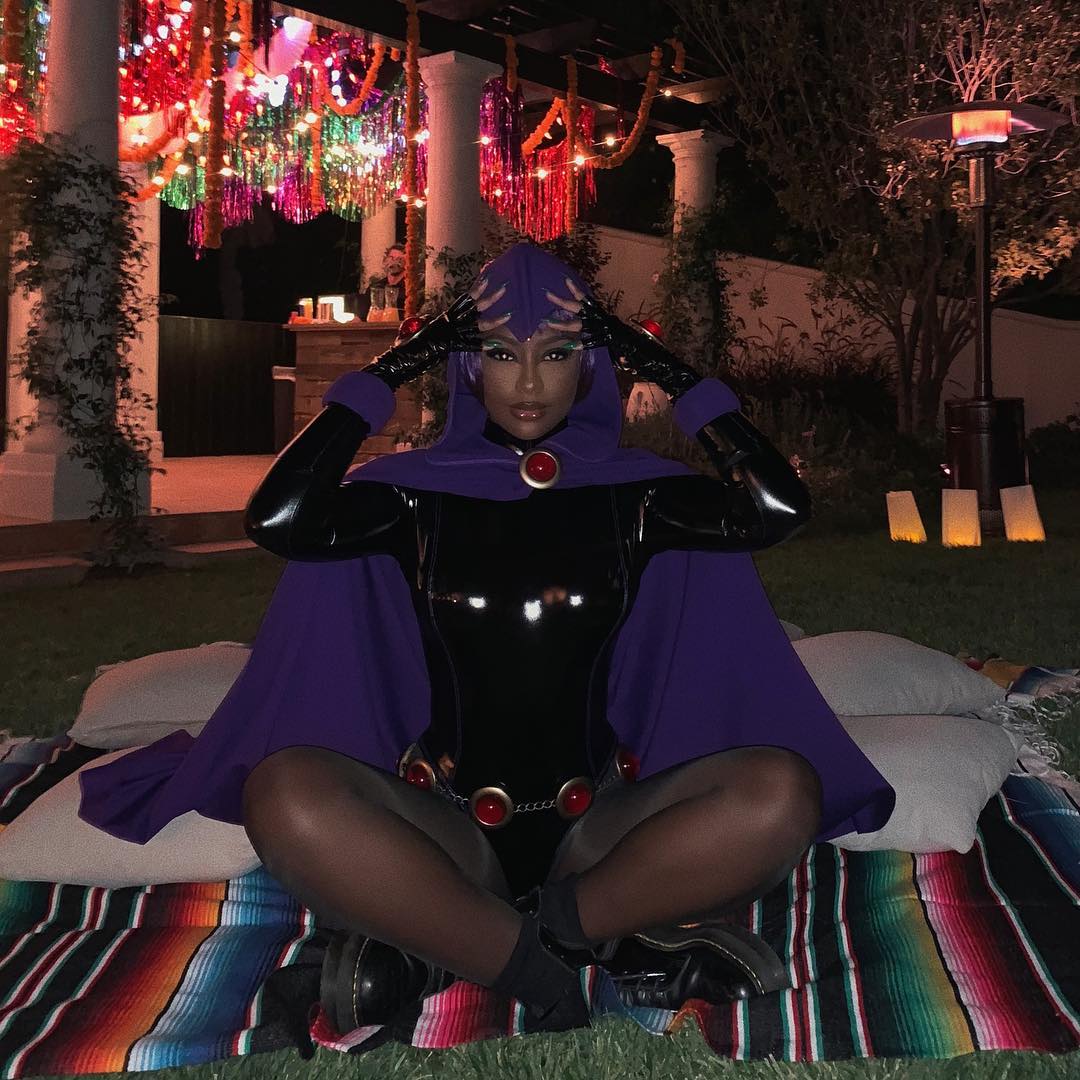 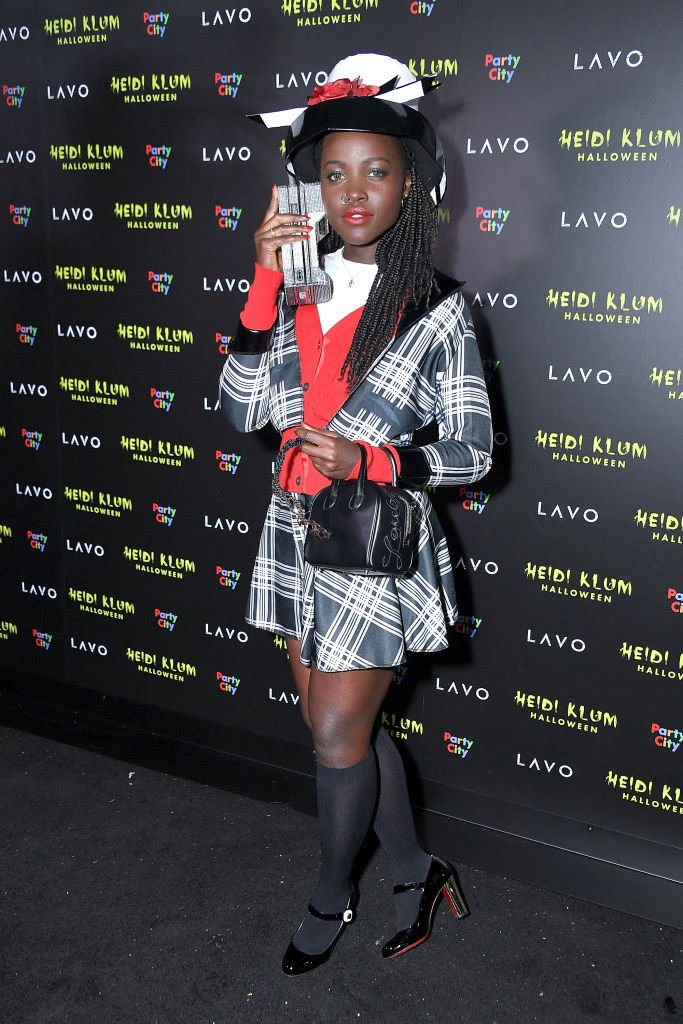 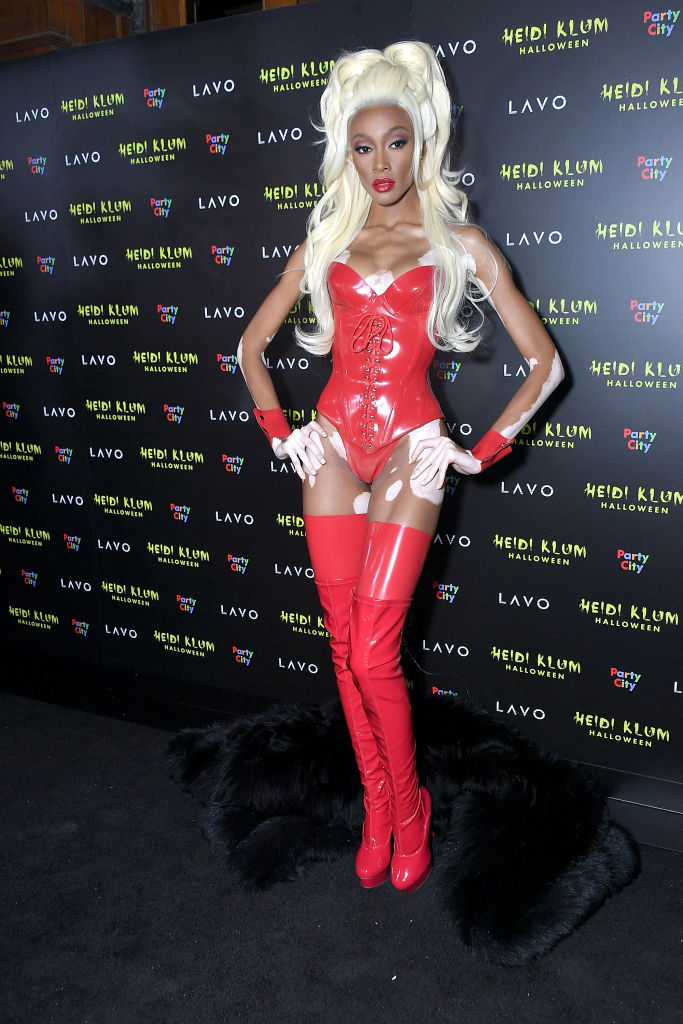 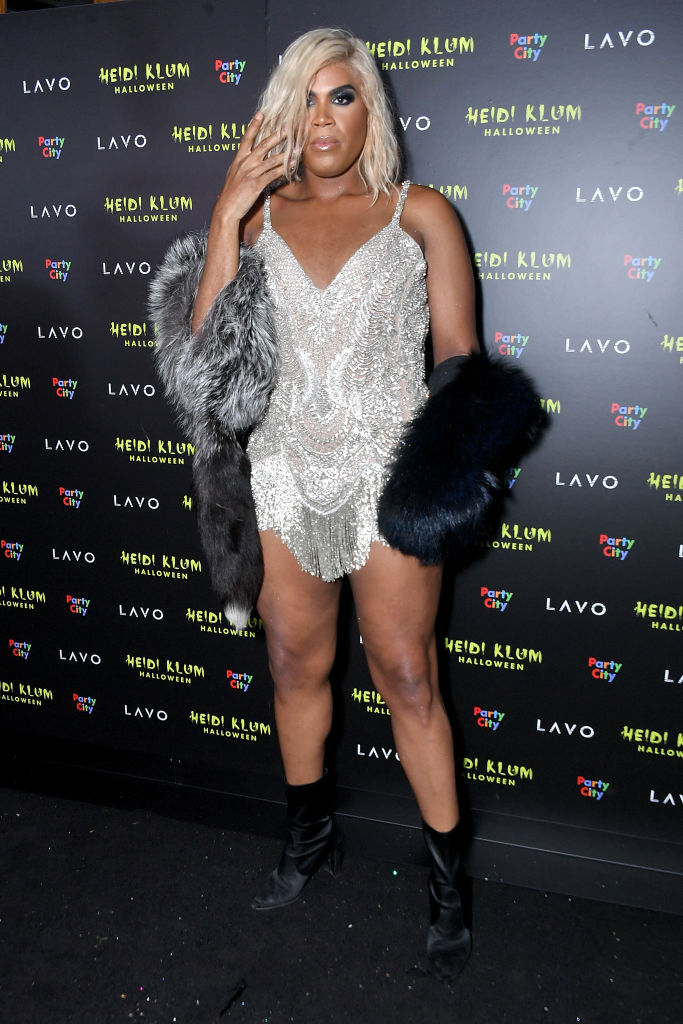 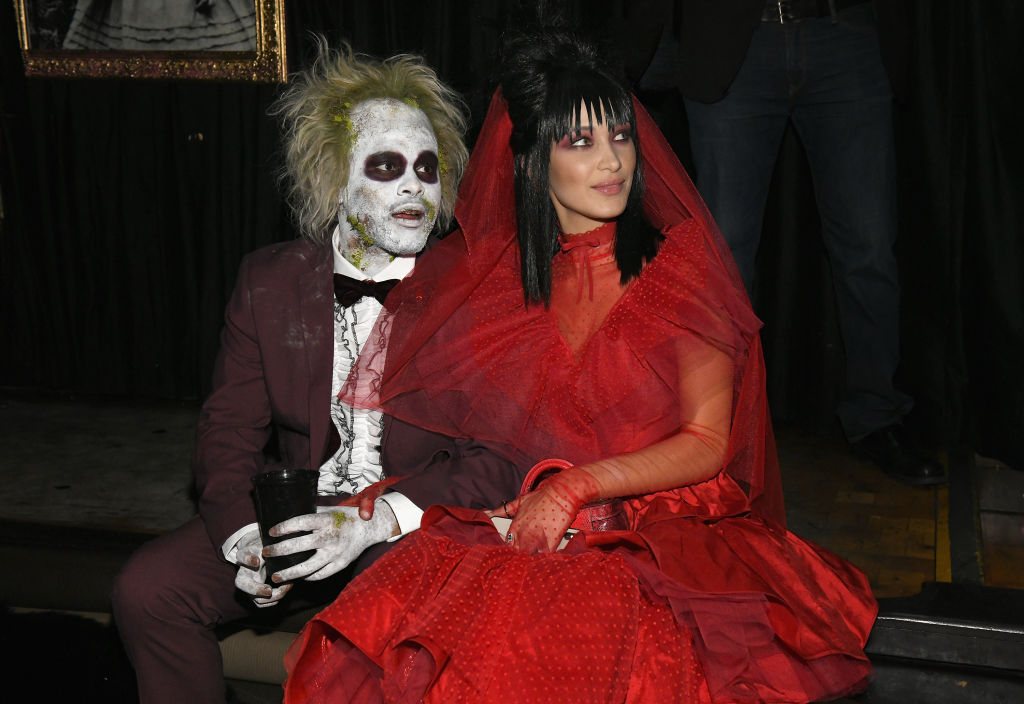 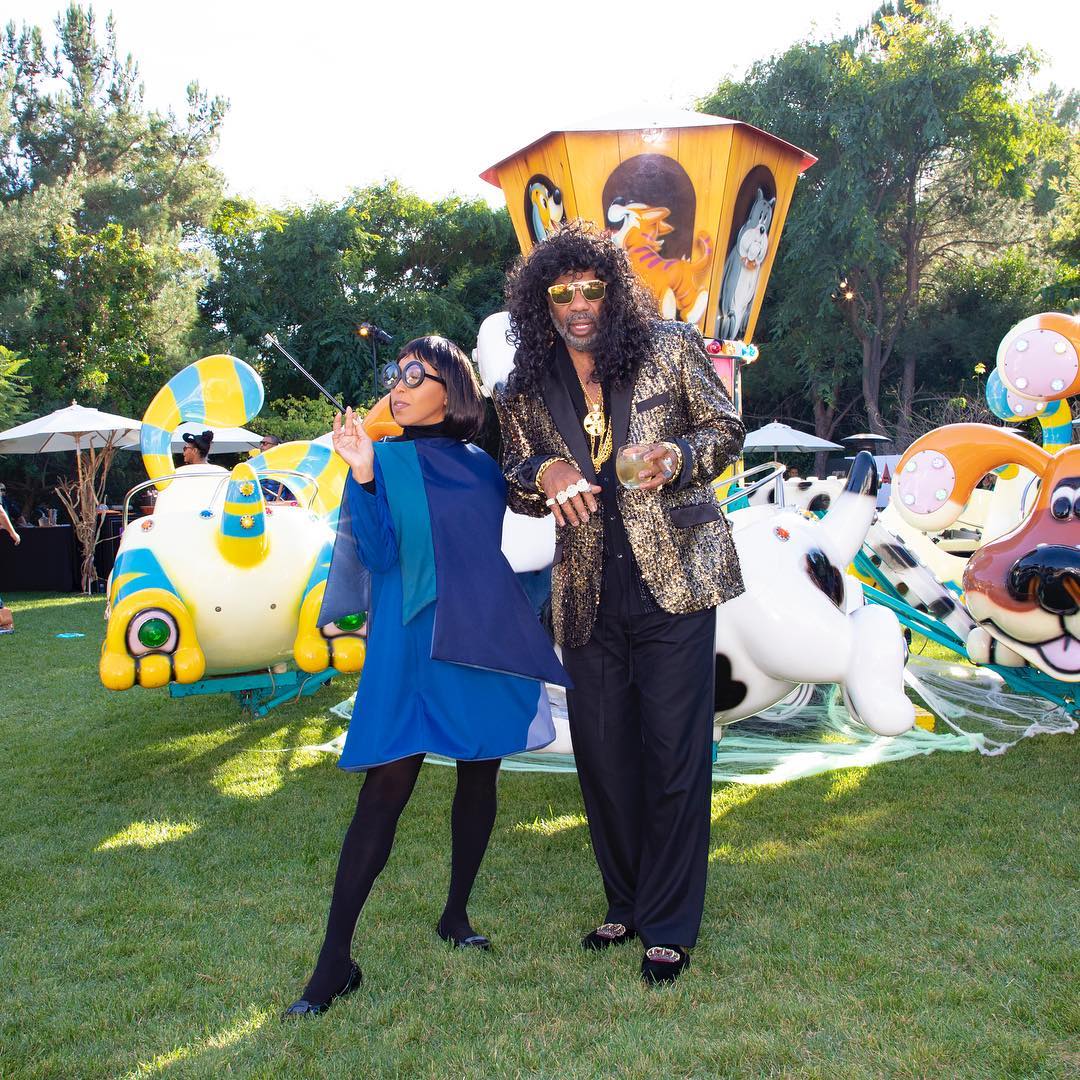