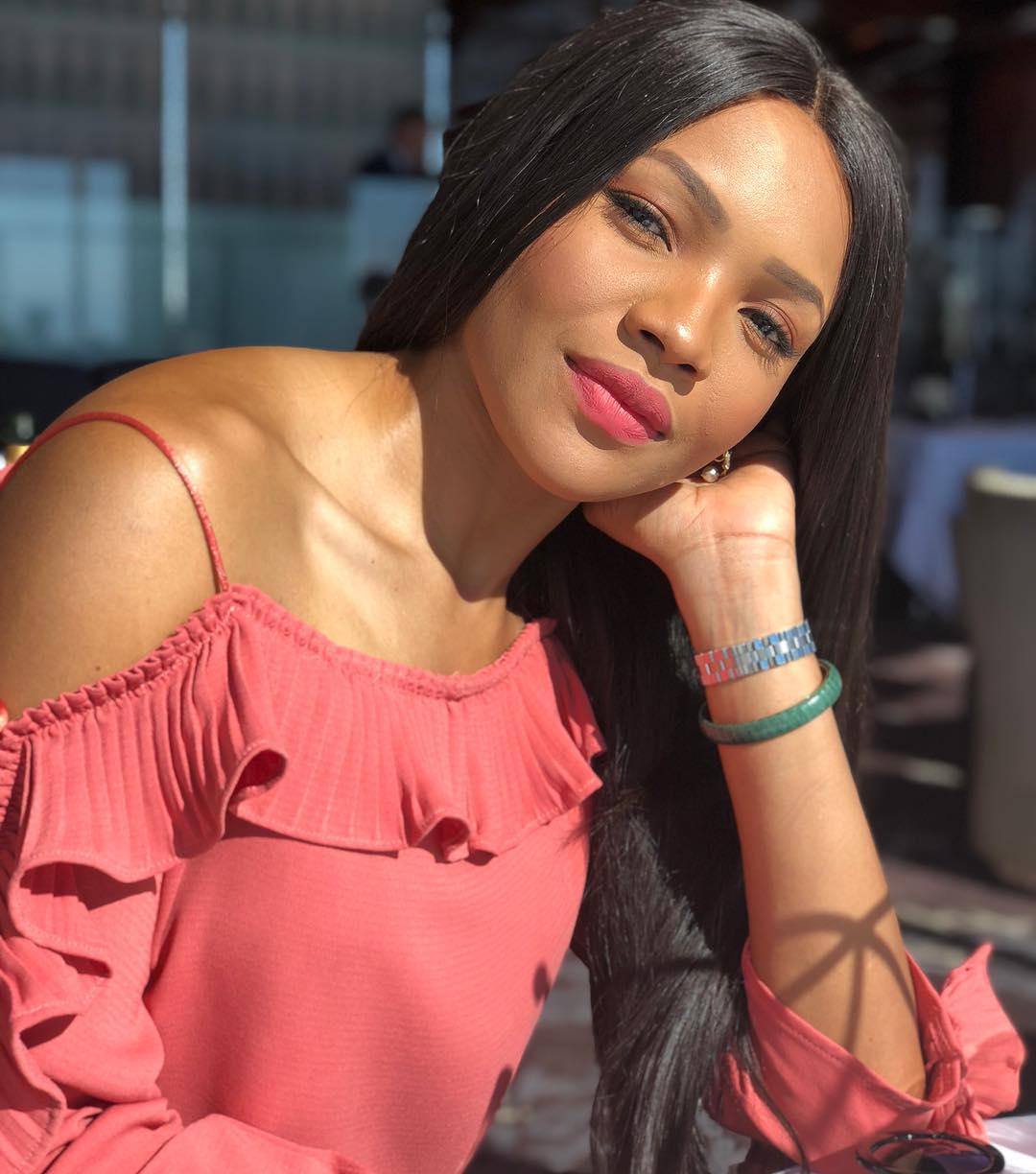 MBGN 2004 and businesswoman, Anita Iseghohi has announced that she and her husband Tom Iseghohi are separated after almost 15 years together.

She posted the announcement on Instagram and she confirmed she was posting it with a heavy heart.

Tom and Anita met when she was halfway through her reign as MBGN. Following a registry ceremony in America, the couple had a society wedding in Lagos in 2008, and are the parents of two sons and one daughter.

Anita has also adopted her maiden name, choosing to go by Anita I. Uwagbale.