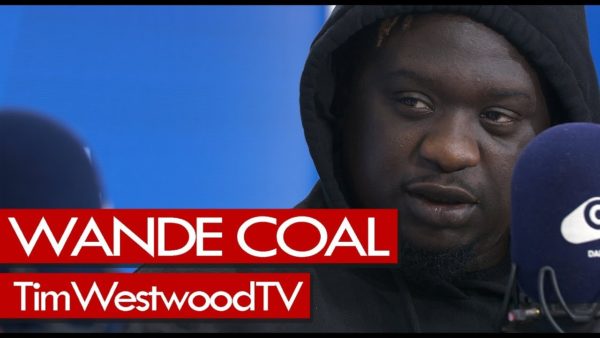 Wande Coal has been releasing singles steadily after he released his last album “Wanted” in 2015.

Well, he’s revealed that he has even more coming.

The singer was a guest on “Tim Westwood TV” where he revealed he’s releasing an EP in 2019.

He shared that he has unreleased jams with Larry Gaaga and Burna Boy. Watch him share his moves below: