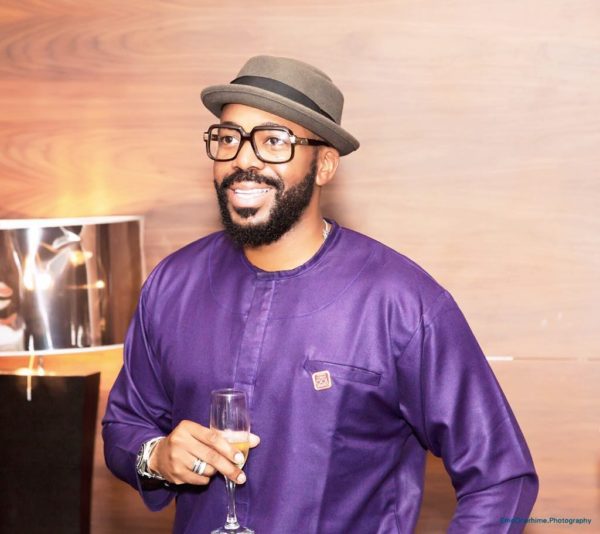 Banky W had back in July shared in an open letter that he was auctioning out his 2008 Range Rover Sport after two unknown women made a video making fun of him for still driving the car.

He had written in the open letter that he’d planned to auction the car out after having several Nigerian celebrities autograph it. The proceeds would go to the Vocational School for the Blind in Oshodi and the Pink Oak Cancer Trust Fund, he shared.

Well, just like he said, the SUV has been auctioned and the winning bid of ₦2.3 million was given by Michael Ugwu, the General Manager of Sony Music West Africa.

Speaking to NETng, Ugwu shared why he decided to buy the SUV. He said:

I wanted to purchase a piece of Nigerian music industry history and I also wanted to support charity because I believe in what Banky W stands for and has stood for in our industry.

The plan is to turn the car into a permanent piece of Nigerian music industry vehicular art.