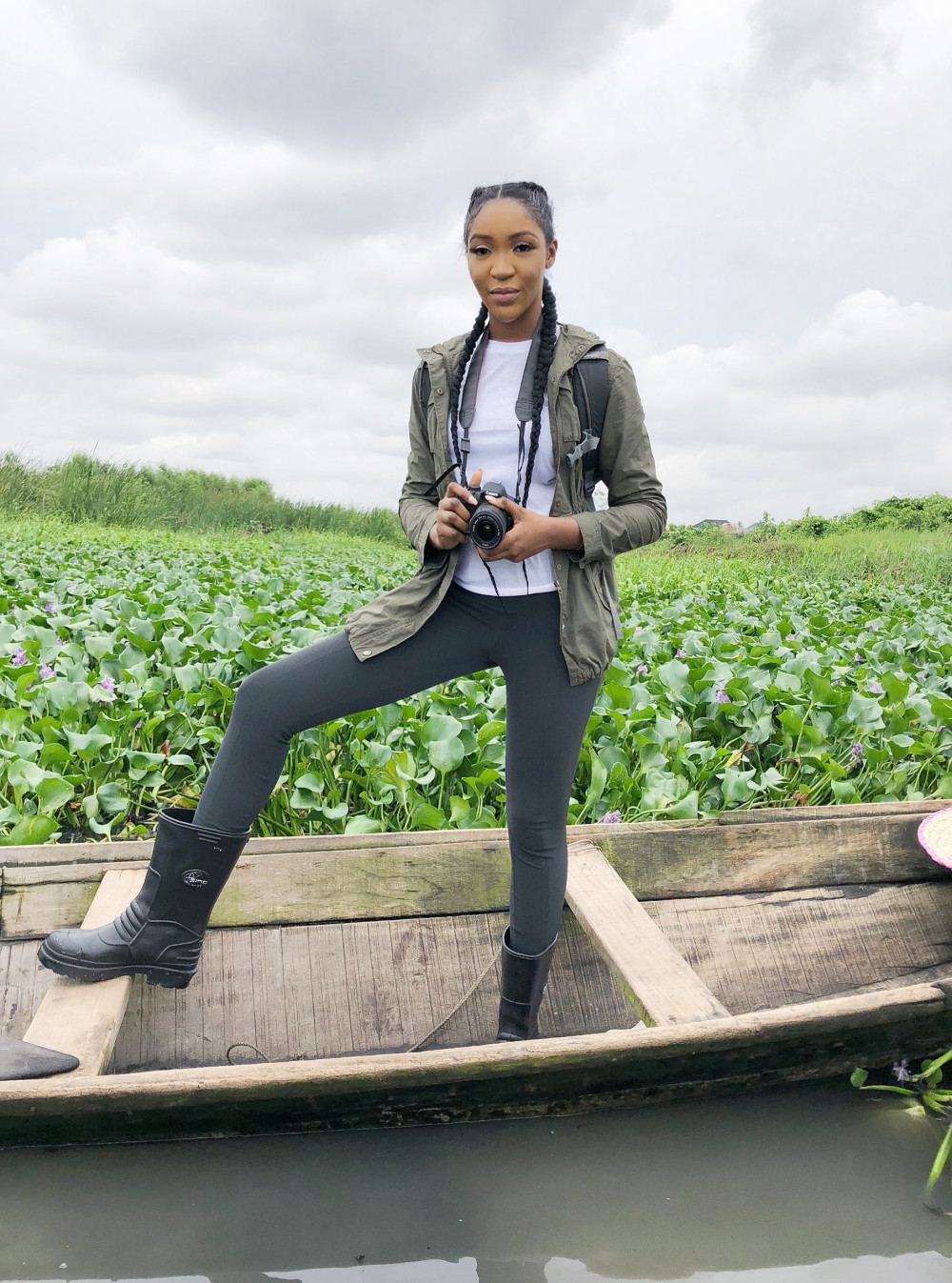 Media personality, model and philanthropist Idia Aisien has launched an NGO – The International Development Initiative in Africa (IDIA) Project – which is aiming at showcasing the positive stories from Africa.

The IDIA Project was founded based on the premise that more people have access to various media channels; and viewer engagement online is growing rapidly. However, most of the content is negative — depicting natural disasters, political instability, recession and economic downturn.

The IDIA Project seeks to attract increased investment, capital flow and funding by instilling hope and a renewed faith in Africa. The platform wants to build an Africa-owned framework and narrative for development, standing as the continent’s media partner and platform to showcase its progress at regional and international levels through our reports.

IDIA’s mission is to eradicate poverty, promote sustainable growth and development, integrate Africa in the world economy, and accelerate the empowerment of women, men and children by telling the other half of the story.

To this end, The IDIA Project will showcase Africa’s commitment to good governance, democracy, human rights and conflict resolution; and the recognition of bodies that are creating exemplary platforms that will increase employment, attract investment and long-term economic growth.

Watch trailer about the initiative: 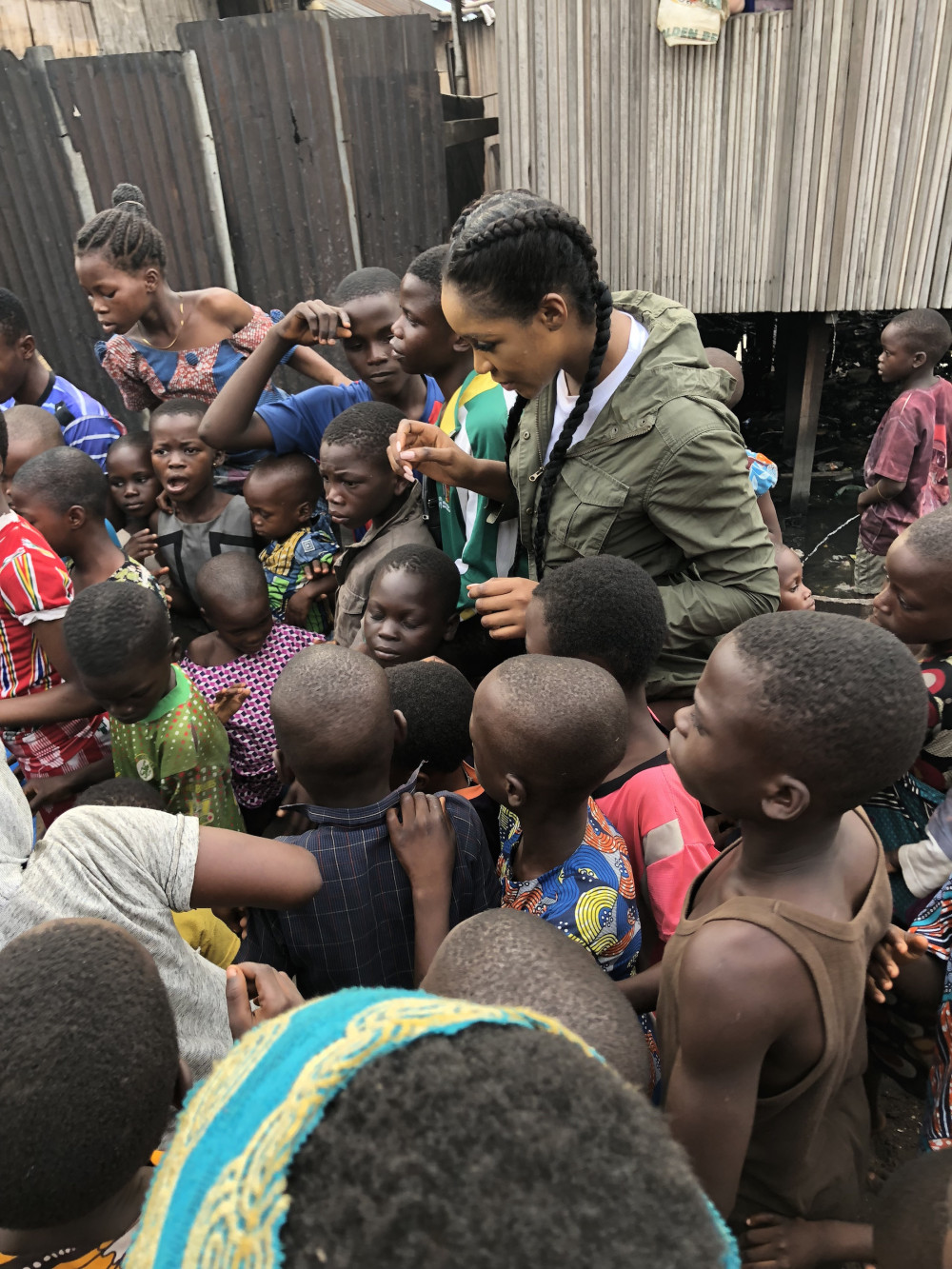 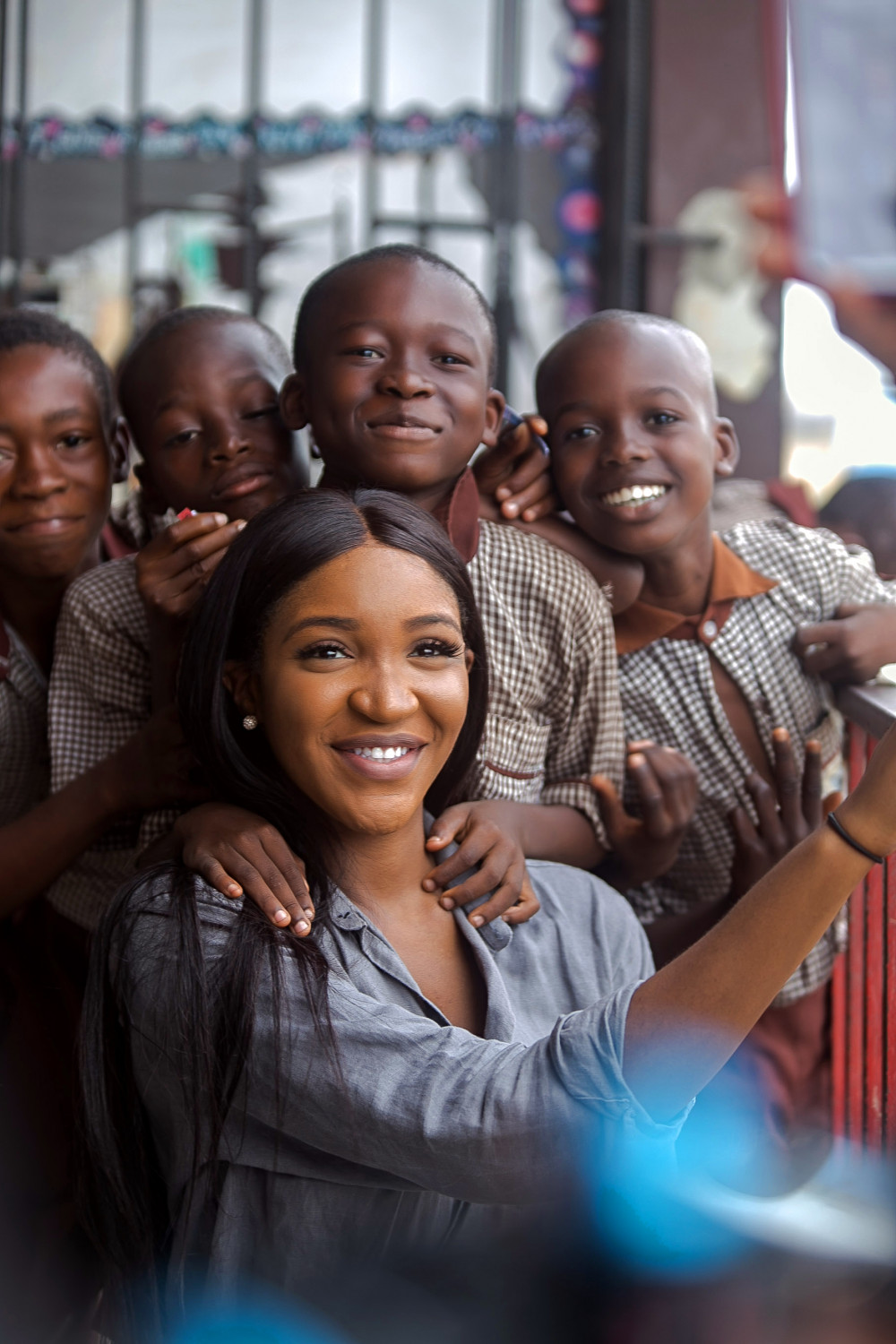 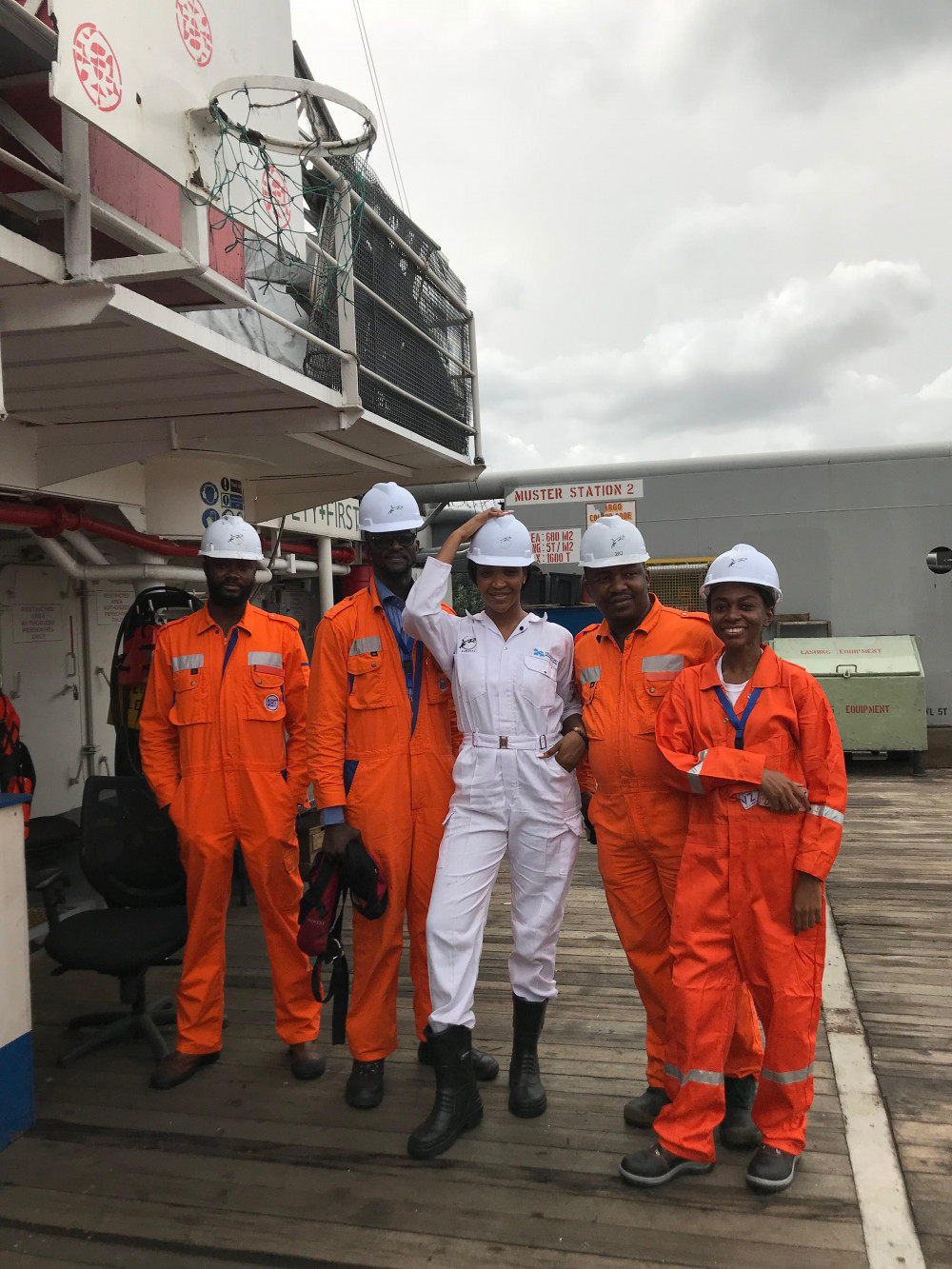 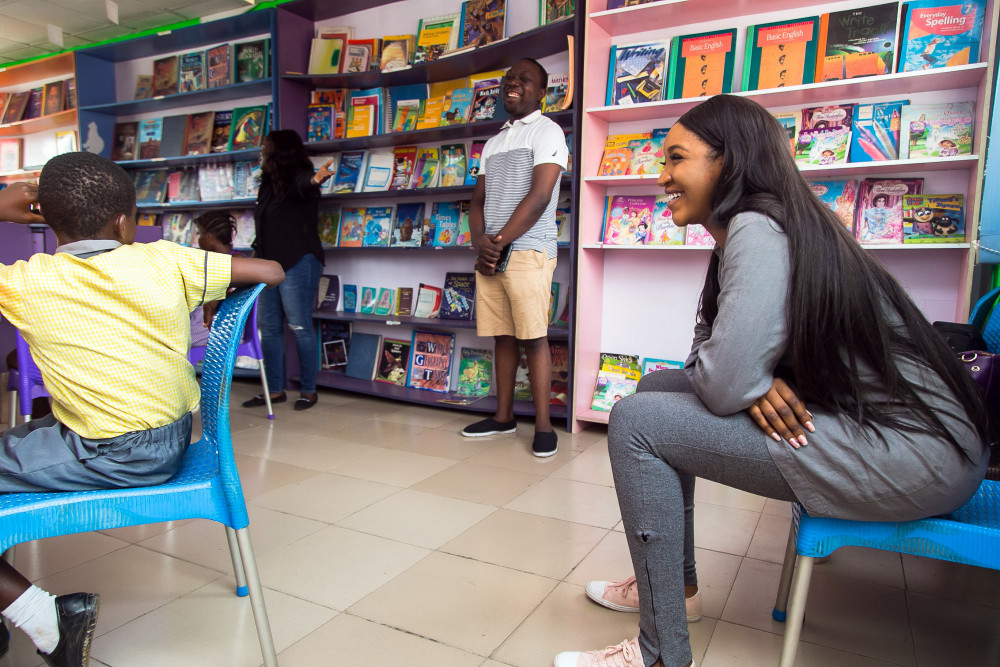 Connect with The IDIA project using the channels below: