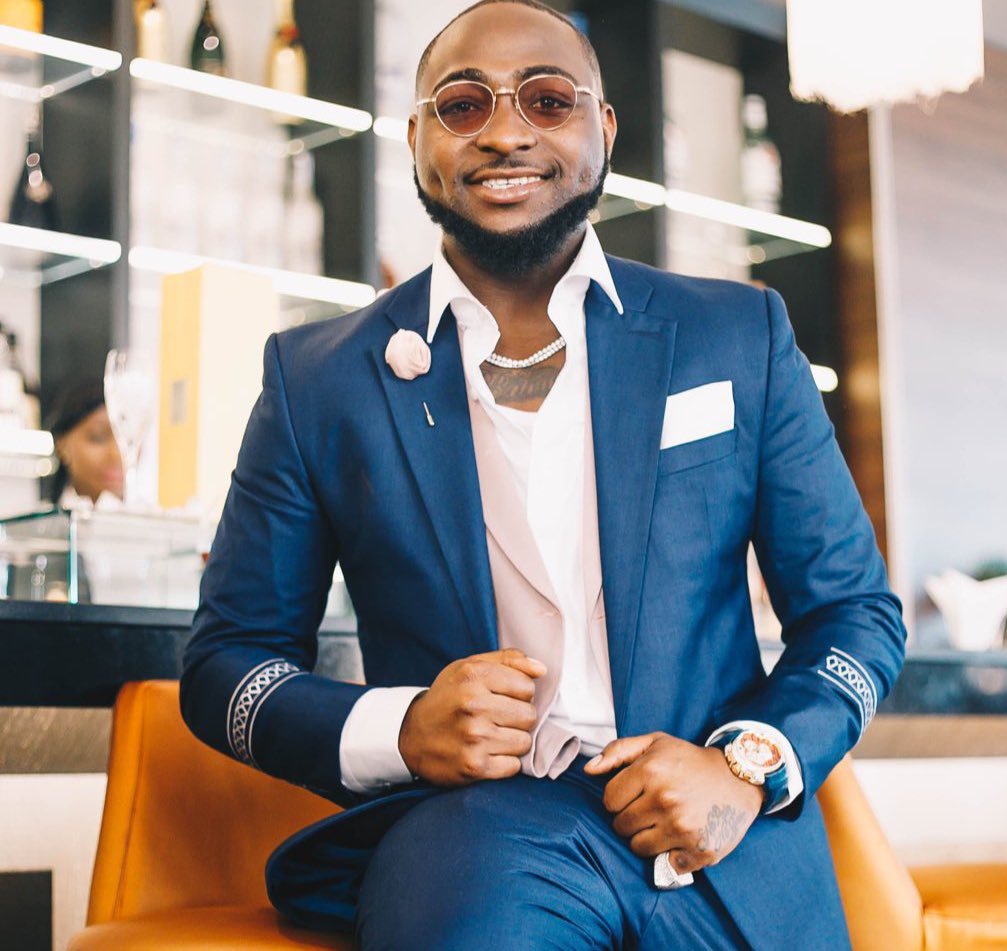 When Davido began performing him and Kizz Daniel‘s hit track “One Ticket” at his Davido Live concert last night, fans expected Kizz to come on stage but that didn’t happen, leaving most people surprised.

Apparently, Kizz Daniel and his team were backstage but had to leave. Kizz’s manager Tumi Lawrence took to Twitter on the early hours of Friday to call Davido, his manager Asa Asika, and Bizzle Osikoya out.

“F*** you and your fake love Davido,” he wrote on Twitter, adding: “And to you guys that witnessed it, shame on you” before mentioning Asa and Bizzle.

I was backstage talking to Asa (Davido’s manager) because we’ve been waiting for like twom hours to perform and we actually had other engagements that we cancelled just to come and show Davido love based on the fact that we have a popping song together ‘One Ticket’ and he’s also showed us love too.

So I talking to Asa like when are we going on stage and his countenance wasn’t really welcoming so I was trying to inform Kizz and my guys and I noticed someone pushing me from behind, and I looked back like ‘who go dey push person for GreenRoom (backstage)’.

When I looked back, It was Davido and his guys asking ‘who be dis one, who be dis one’ and they told them, ‘na Kizz Daniel manager’ before I knew it they poured drink on my face and slapped me.

First they poured drinks on my face before the slap landed and I immediately saw stars and I saw one black guy but people around were saying it was David himself but I can’t verify that because if dem slap you na stars you go dey see.

It doesn’t make any sense though, because we were there just to show love and it wasn’t like they were in front of me and I pushed them, they just came  from behind.

Davido also commented, saying he did not touch him. “I guess you guys have gotten all you wanted all that while,” he said. 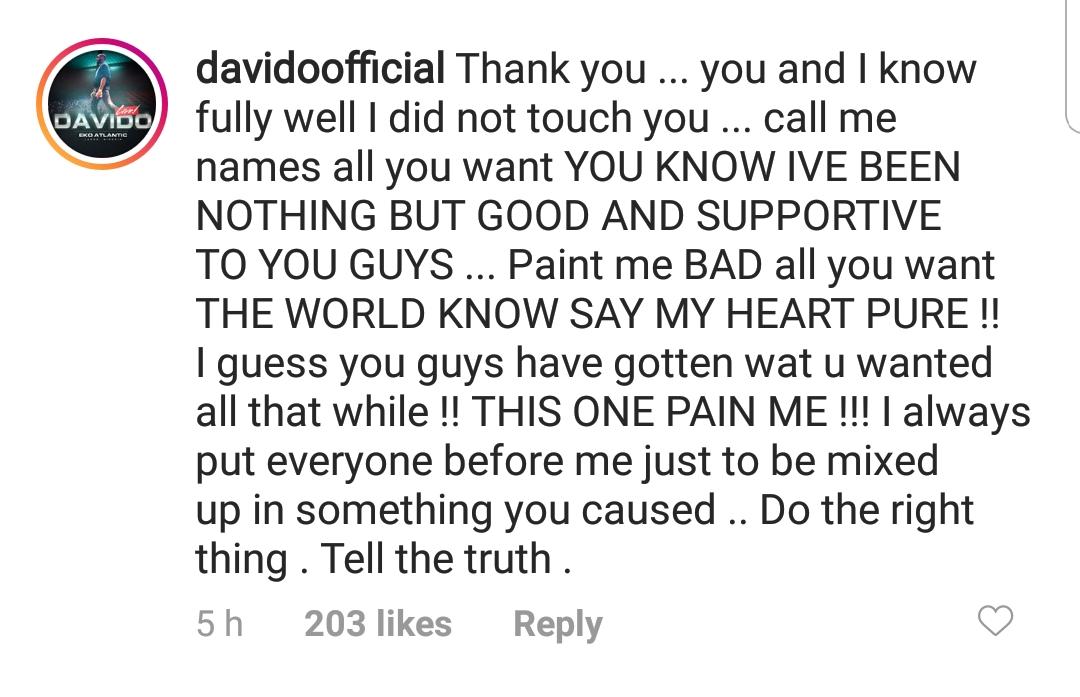 Responding to Tumi’s allegations on Twitter, Davido said “Taink you” and added the love emoji.

Ok kiss Daniel manager I apologize for doing nothing ? https://t.co/O5GTvnrifk

For now, no one really knows what happened last night.