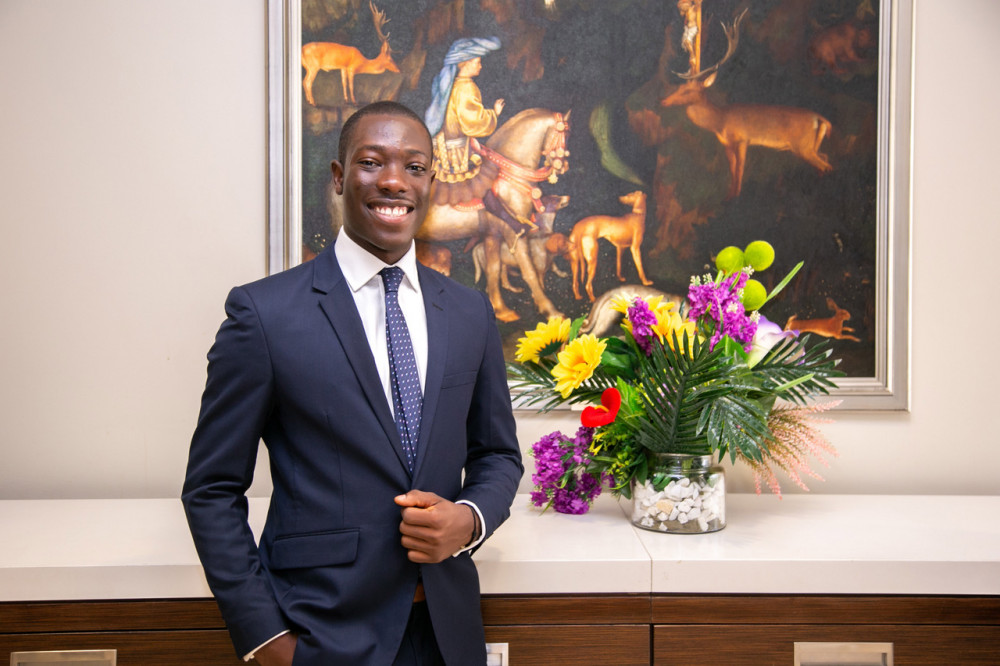 A 22-year-old Ghanaian, Kofi Gunu, has emerged the winner of the 2019 Rhodes Scholarships for West Africa, thus becoming the third recipient of the prestigious awards from the sub-continent since the re-launch in 2017

Nigeria’s Toluwalase Awoyemi and Emannuelle Dankwa of Ghana, who commenced studies at the University of Oxford this October, are the two previous beneficiaries.

Ike Chioke, Rhodes National Secretary for West Africa, disclosed that Gunu came out tops among the ten most qualified candidates that made the final shortlist.

“A total of 2,134 applications were received from intending scholars across the region out of which 192 that graduated with a First Class degree or its equivalent made it to the next round. Through further screening, the number was reduced to 66 before being narrowed down to 10 for the final round of in-person interviews. All ten finalists were exceptionally brilliant students, and each performed remarkably well at the interview. Unfortunately, there could only be one winner this time. As set in the Will of Cecil John Rhodes who established the scholarships, there were several other criteria besides academic excellence, which the Selection Committee considered before arriving at a decision. These include moral force of character, commitment to service and instinct to lead,” Chioke said. 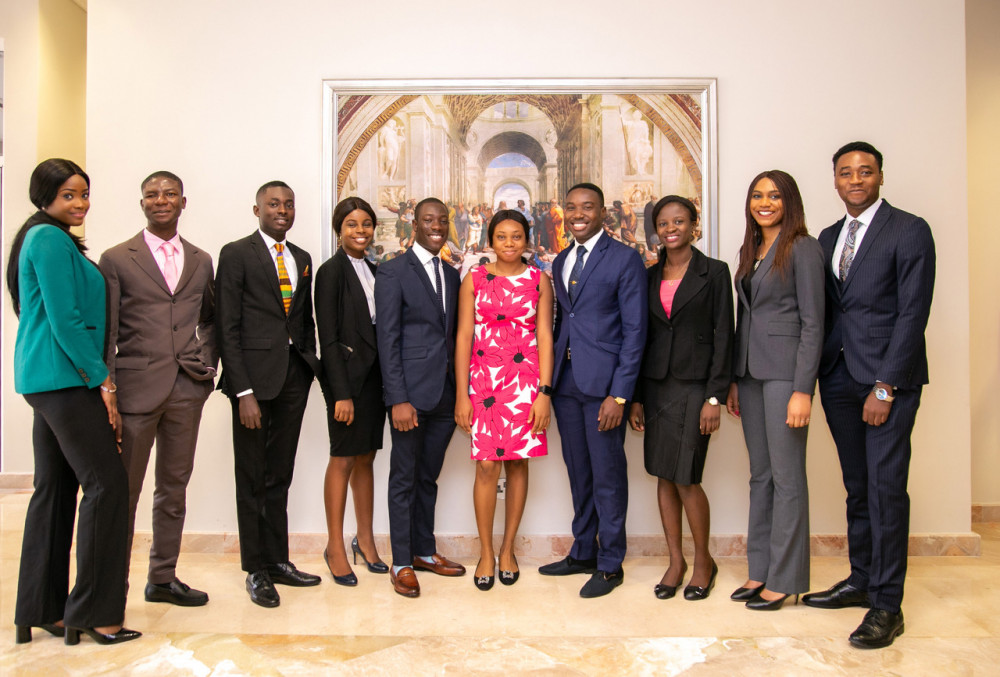 The 2019 Scholar-Elect, Gunu, has worked in the US Senate and at the Council on Foreign Relations. In 2018, he was handpicked to undertake his mandatory national service in the Office of the Vice President of Ghana.

He is currently working with the government to develop an industrial apprenticeship program aimed at reducing youth unemployment. Ultimately, he aspires to represent Ghana as a diplomat, serving at the intersection of climate adaptation and Sino-Africa relations.

In his response to the scholarship award, Gunu said: “I am grateful to my parents who made many sacrifices to ensure that I got the best education. This scholarship is an affirmation of all their sacrifices and self-denial. I was also lucky to have teachers and mentors who blessed me with their wisdom, time and money.”

He added: “As the sole Scholar-Elect from West Africa, I feel a great sense of debt, and I am more determined than ever before to use my education to benefit my community and my country. This is the only way I feel I can begin to make myself worthy of this rare honour.”

The Rhodes Scholarships cover all university and college fees, a personal stipend for room and board, health insurance and travel, as well as the costs of the Rhodes Leadership Development Programme at Rhodes House. Depending on the course of study, the total value of the scholarship could range from £50,000 to £60,000 per annum, with the average tenure for a Rhodes Scholar being three years. Over time, up to three scholars in residence will be supported under each scholarship at a total of approximately £170,000 each year per Scholarship.

The Rhodes Trust – the preeminent international scholarship programme established at Oxford University in 1903 – selects creative young leaders with a commitment to serving others. The West Africa Scholarship was launched in May 2017, and it is open to students from Benin Republic, Burkina Faso, Cape Verde, Gambia, Ghana, Guinea, Guinea-Bissau, Ivory Coast, Liberia, Mali, Mauritania, Niger, Nigeria, the island of Saint Helena, Sierra Leone, São Tomé and Principe, and Togo.

Application opens on 1st June 2019 for the 2020 Scholarships. Interested candidates are to apply online at www.rhodeshouse.ox.ac.uk

#BN2018Epilogues: Ireju Has Learned to Throw Out All Her Plans