A couple of months ago it was announced that Disney would be making a Live-Action remake of Aladdin with Will Smith starring as the Genie.

Now we have a first look at Will Smith as the Genie in Aladdin from Entertainment Weekly‘s latest cover! 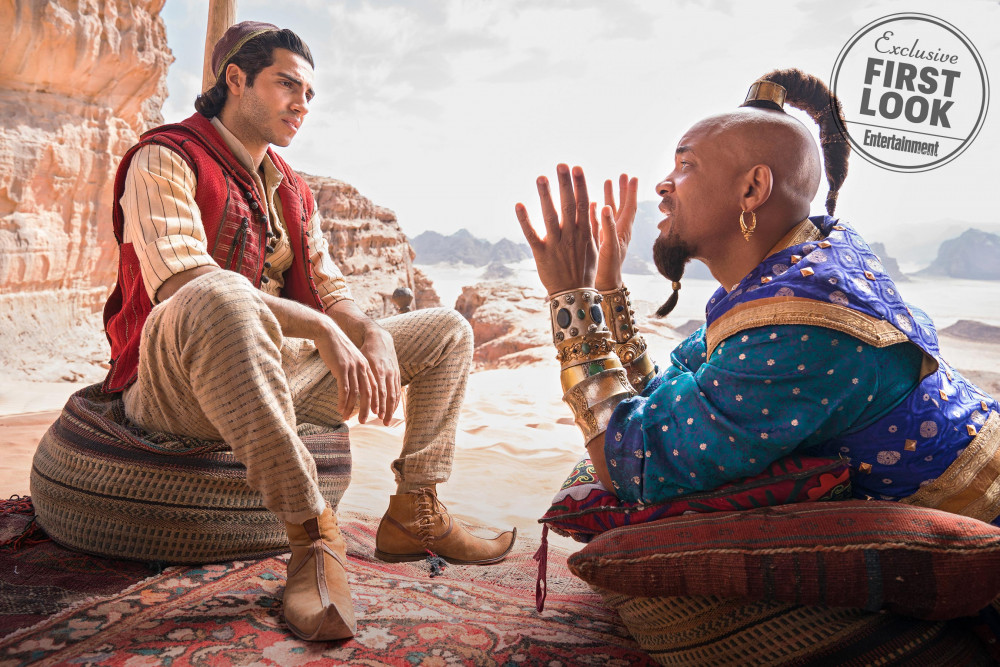 Mena Massoud as the street rat with a heart of gold, Aladdin, and Will Smith as the larger-than-life Genie in Disney’s ALADDIN, directed by Guy Ritchie.

The cover image features the three leads of the movie in character – Will as the Genie, Mena Massoud as Aladdin, and Naomi Scott as Princess Jasmine. 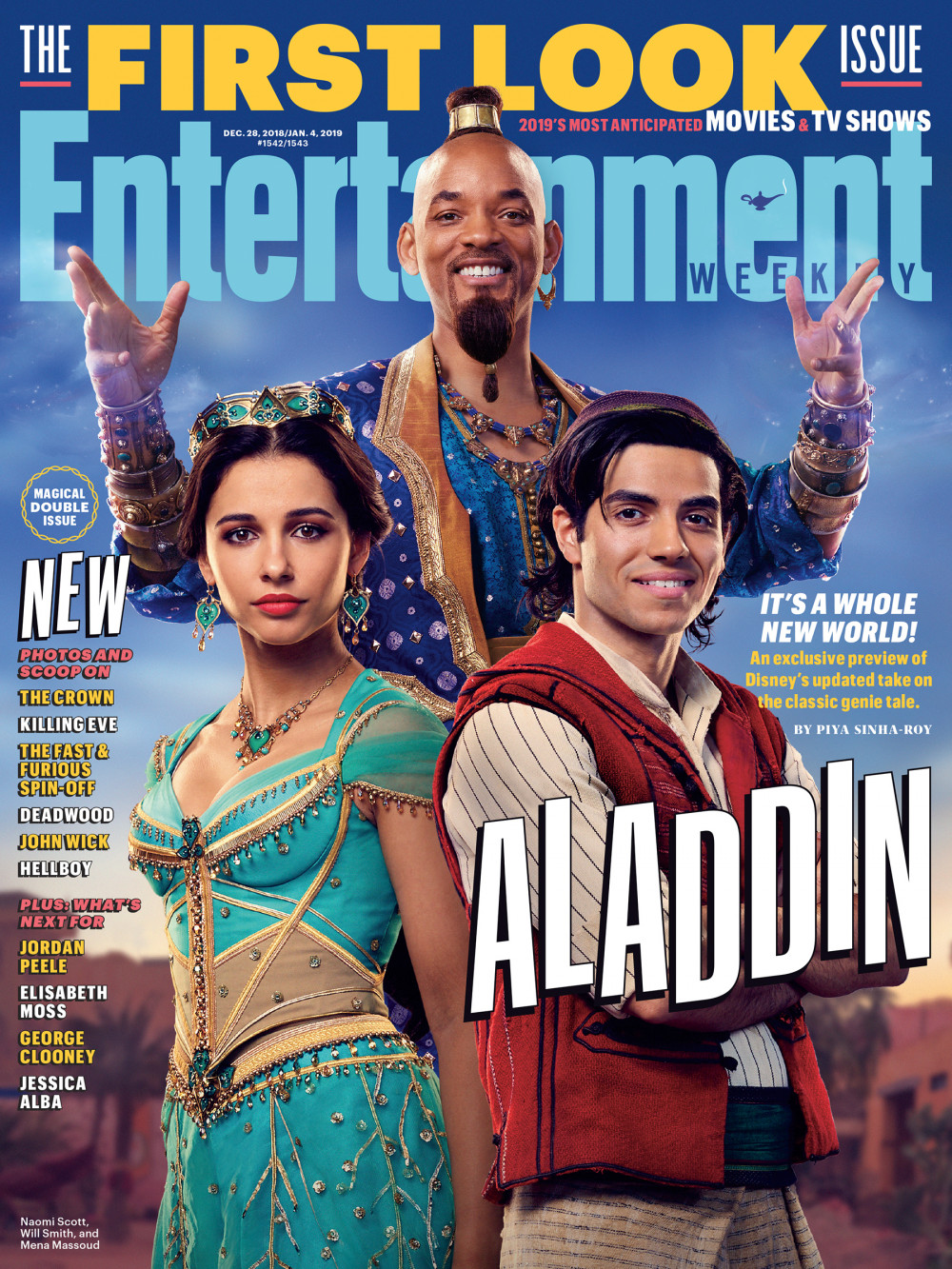 Related Topics:AladdinDisneywill smith
Up Next

Gideon Okeke & Fiancée Chidera Uduezue are Glowing in these Photos ?