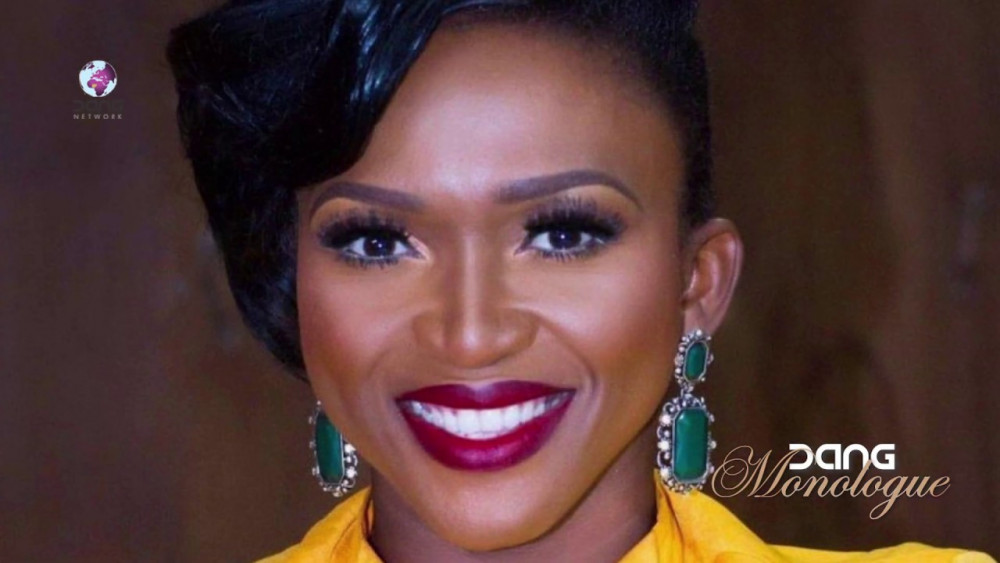 Singer Waje is the latest guest on DANG Monologue and she opened up on her struggles seeking validation and how social media didn’t give her the validation she was expecting.

She became angry and it also affected her relationship. Her and her boyfriend later broke up, she stopped hanging out with friends and became depressed.

She decided to change things, started working out – physically and mentally – and things began to change.

She lost the negativity, became more confident and strong. Today, she’s happy because she no longer expects from social media what it cannot deliver.

James Amuta: Up North – A Breath of Cinematic Fresh Air