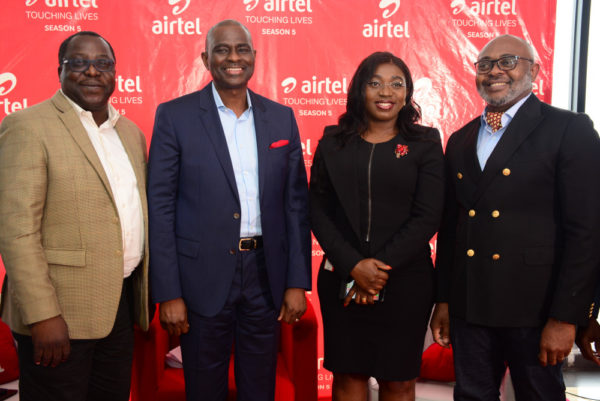 Leading telecommunications services provider, Airtel Nigeria, says it is committed to creating opportunities that will drive positive impact across the various communities where it operates and also helps uplift more underprivileged people.

Speaking on Thursday, January 24th, 2019, during the kick-off of season 5 of its flagship Corporate Social Responsibility initiative, Airtel Touching Lives, Segun Ogunsanya, Chief Executive Officer and Managing Director, Airtel Nigeria, said the telco is relentless in its vision to empower more underprivileged people as well as encourage other corporate organizations to support the disadvantaged.

“Since we launched the Airtel Touching Lives initiative four years ago, we have achieved remarkable success, having restored the hope of despaired individuals and families, saved many from the throes of death and empowered many underprivileged Nigerians. With the launch of season 5, we remain relentless in our vision to empower more people in the various communities where we operate and also inspire other corporate organizations to reach out to the underprivileged.”

He also urged the general public to be part of the initiative by nominating projects, persons and communities that require support. “We are calling on Nigerians to nominate causes and persons who require help. The process is simple. Once you nominate an individual or cause, our team will review and assess the situation and determine if a follow-up visit will be required. You can nominate individuals or projects in your communities by dialling 367 or by sending an SMS to the Shortcode, 367. You can also send an e-mail to [email protected]. Together, we all can make our society a better place if we collaborate to uplift the downtrodden around us.”

The nomination window for Season 5 of Airtel Touching Lives will close on Thursday, March 7th, 2019. Airtel Touching Lives is an inspiring corporate social responsibility initiative that seeks to offer practical relief, succour, hope, opportunities and credible platforms to liberate and empower the underprivileged, disadvantaged and hard to reach persons in our society.

The activities of Airtel Touching Lives are recorded and produced for national/international television with a view to promoting the spirit of giving, self-sacrifice and love among Nigerians. 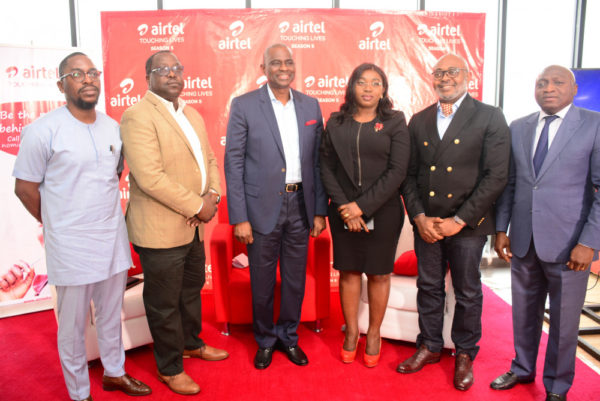 Highlights of Past Seasons