The star-studded Golden Globes Awards ceremony returned bigger and better this year in Beverly Hills, California. Asides from the awards given to members of the Hollywood Foreign Press Association (HFPA) for films and television, all eyes were glued to the red carpet as stars trooped into the Beverly Hilton Hotel dressed to the nines.

After hours of prepping, primping and pinning they made the first award show of the year count with swoon-worthy outfits, courtesy of top stylists, makeup artists and hair pros.

Keep scrolling to see the celebs whose outfits won our hearts last night! 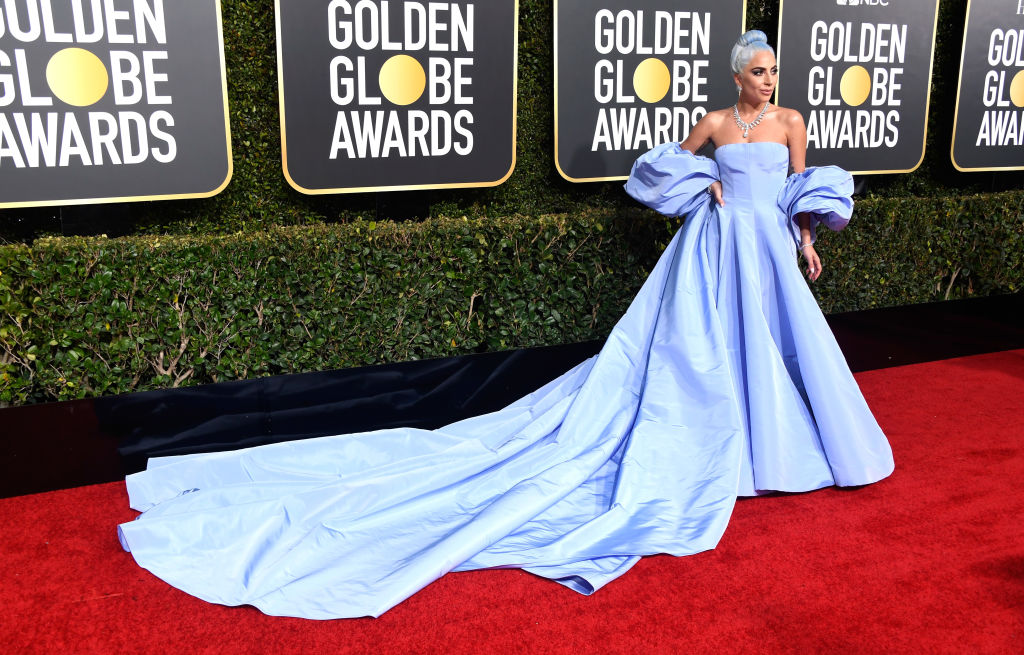 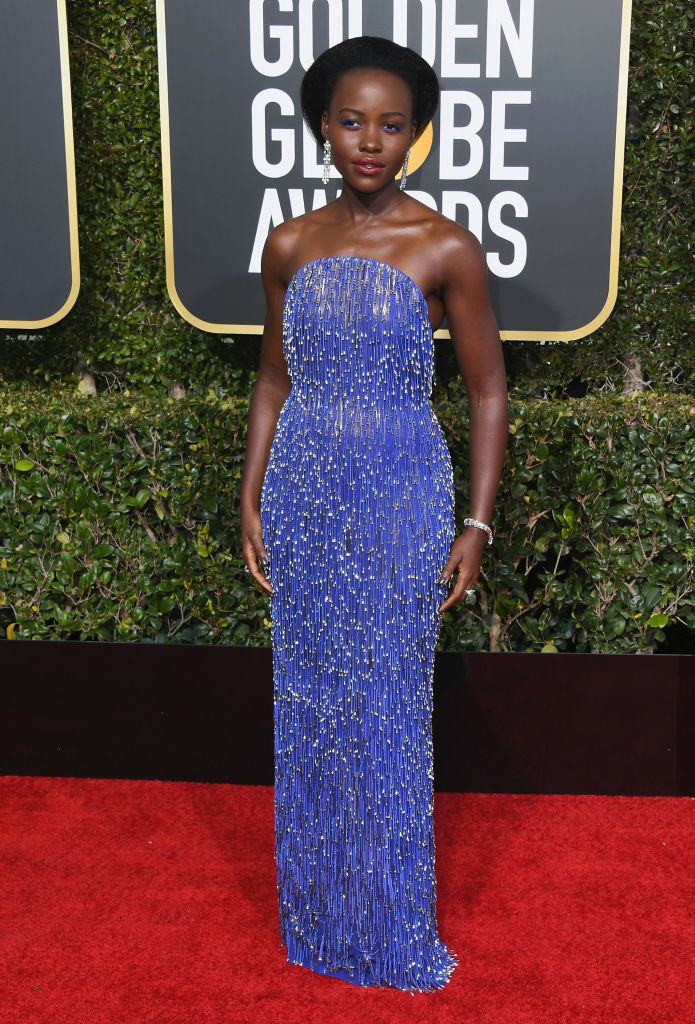 in Calvin Klein by Appointment and Bulgari jewelry 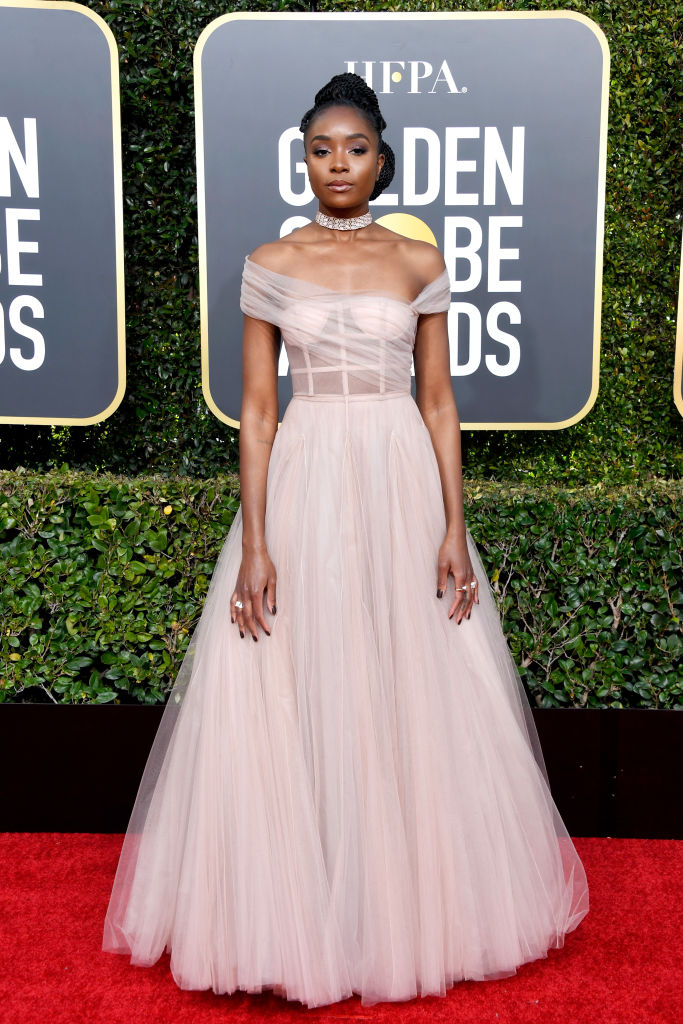 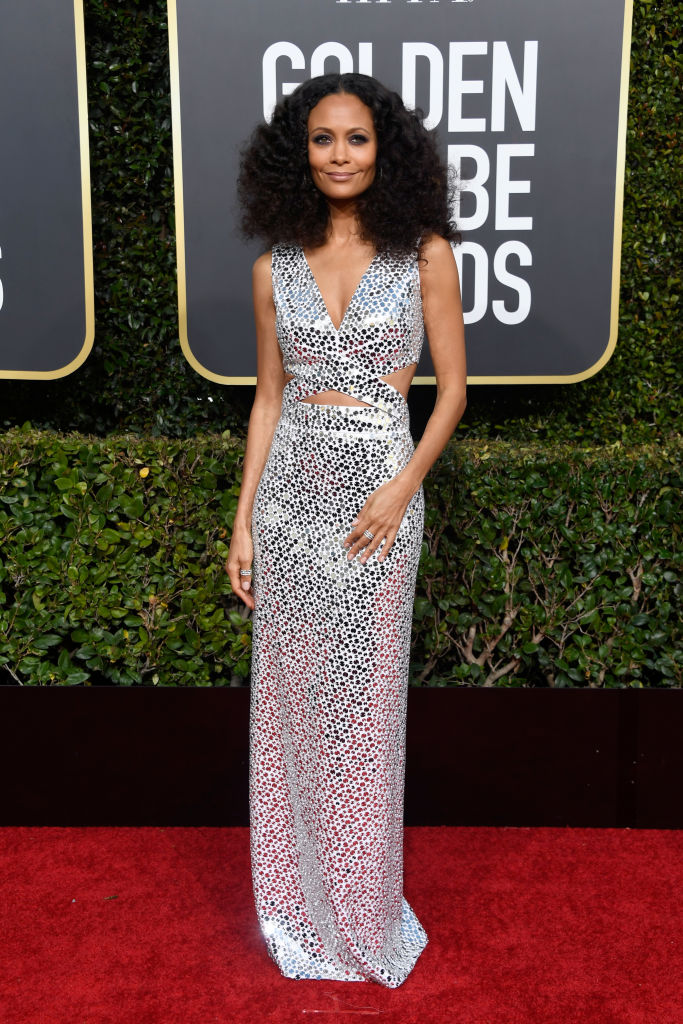 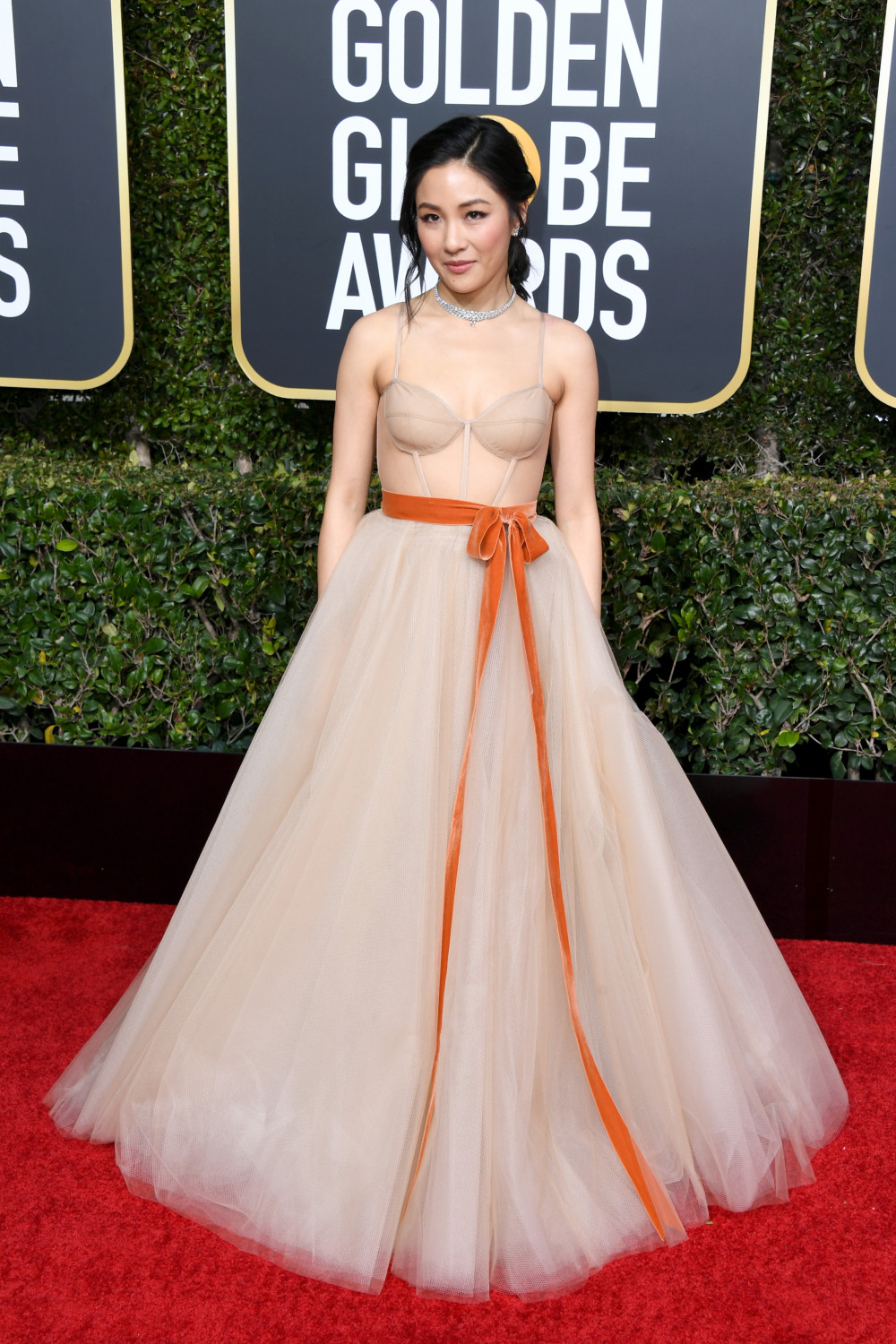 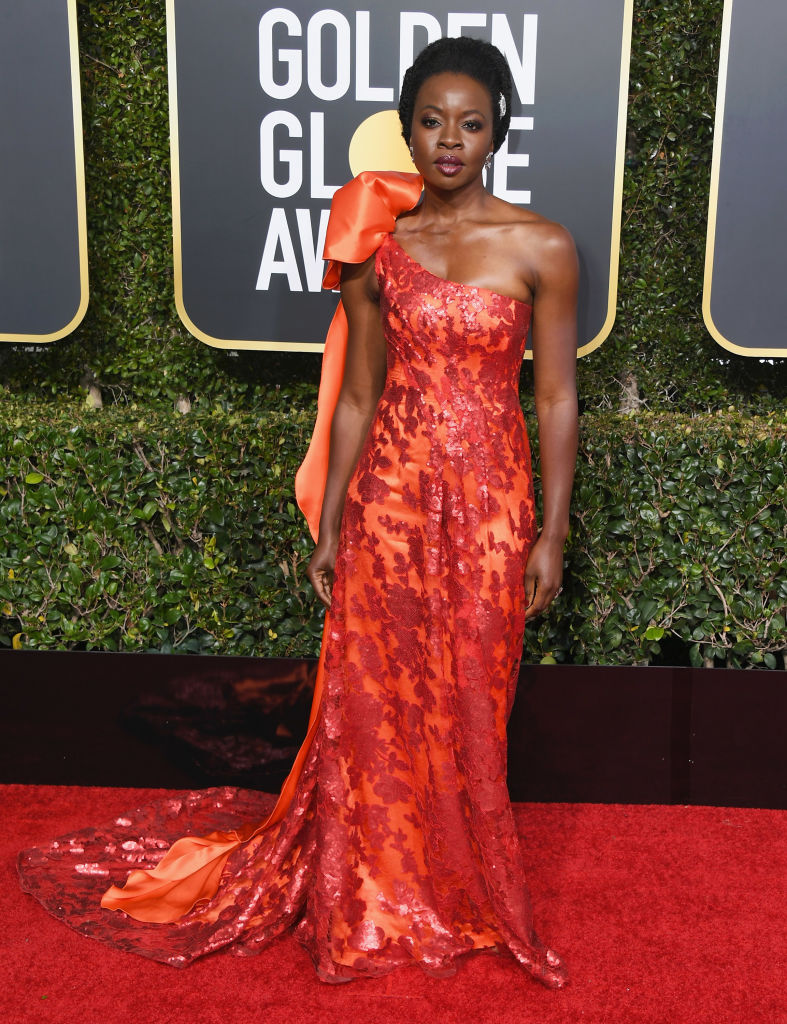 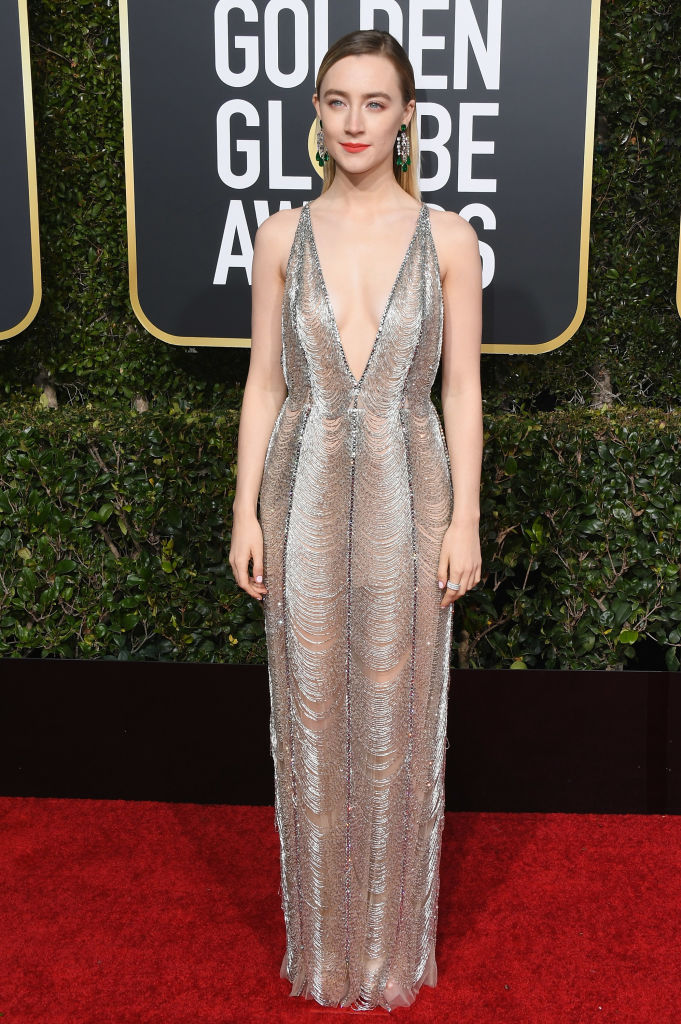 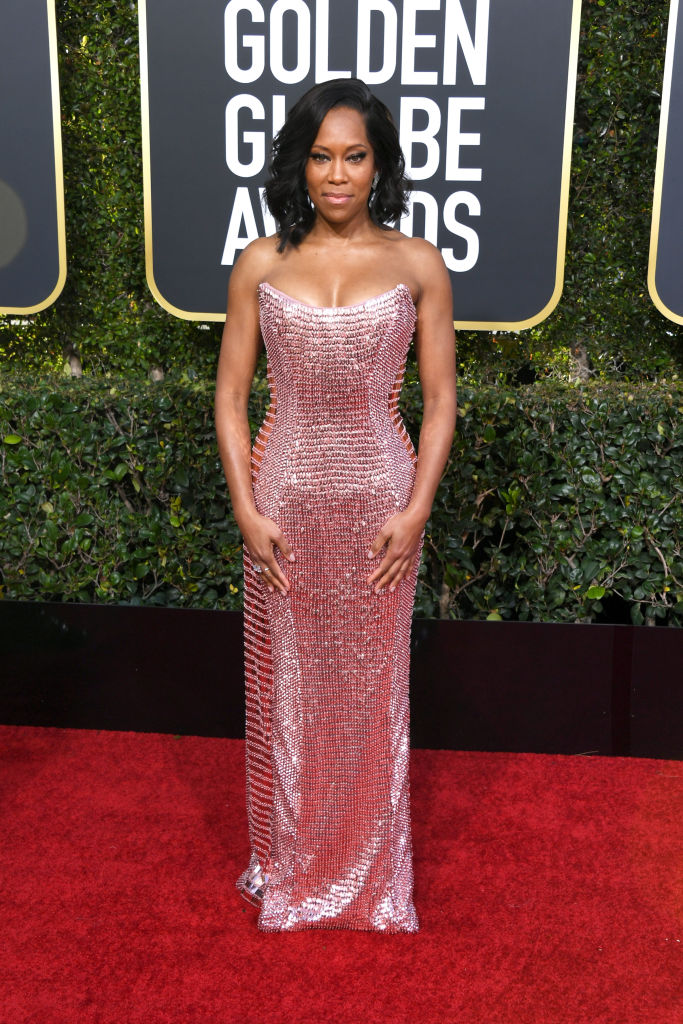 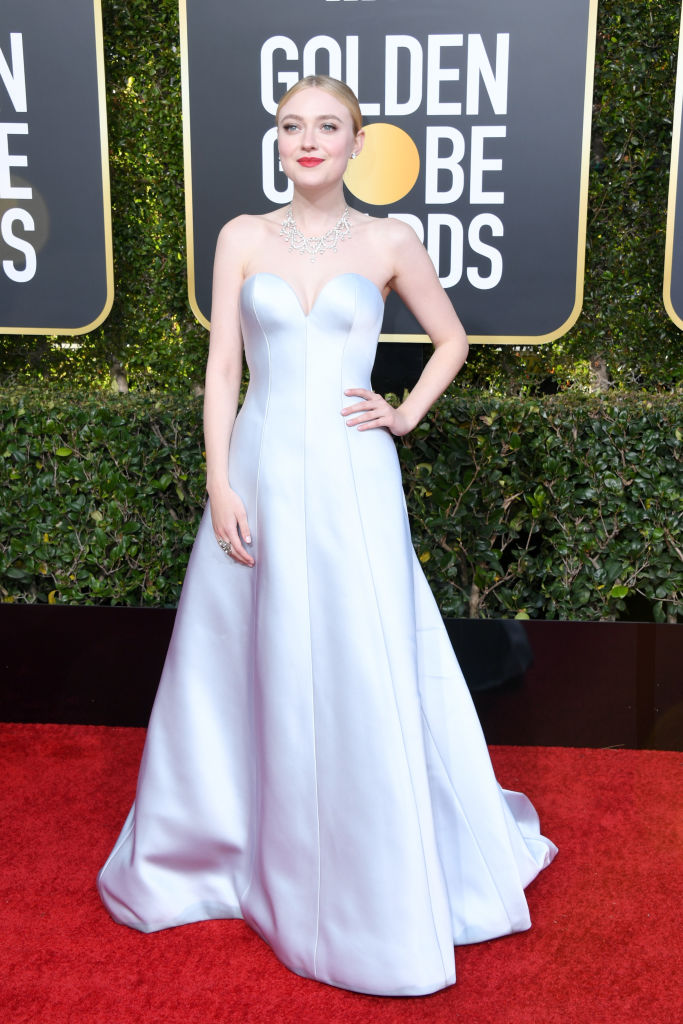 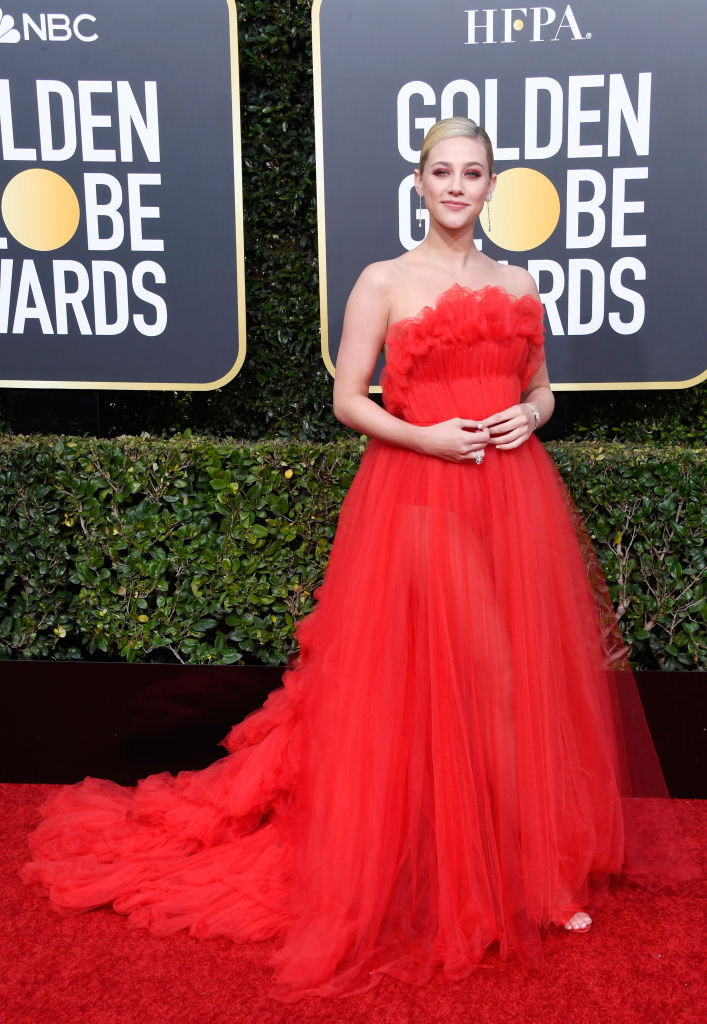 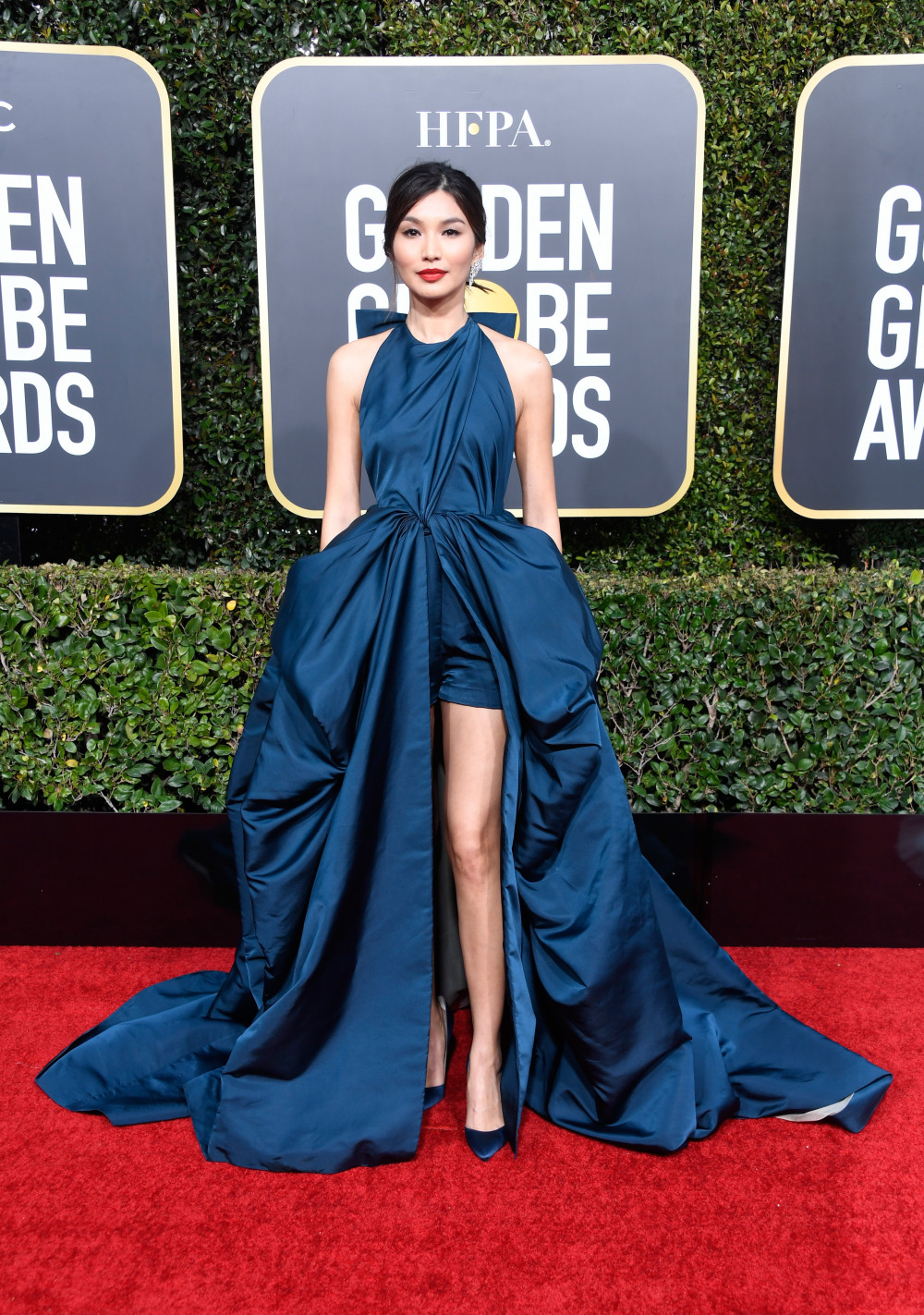 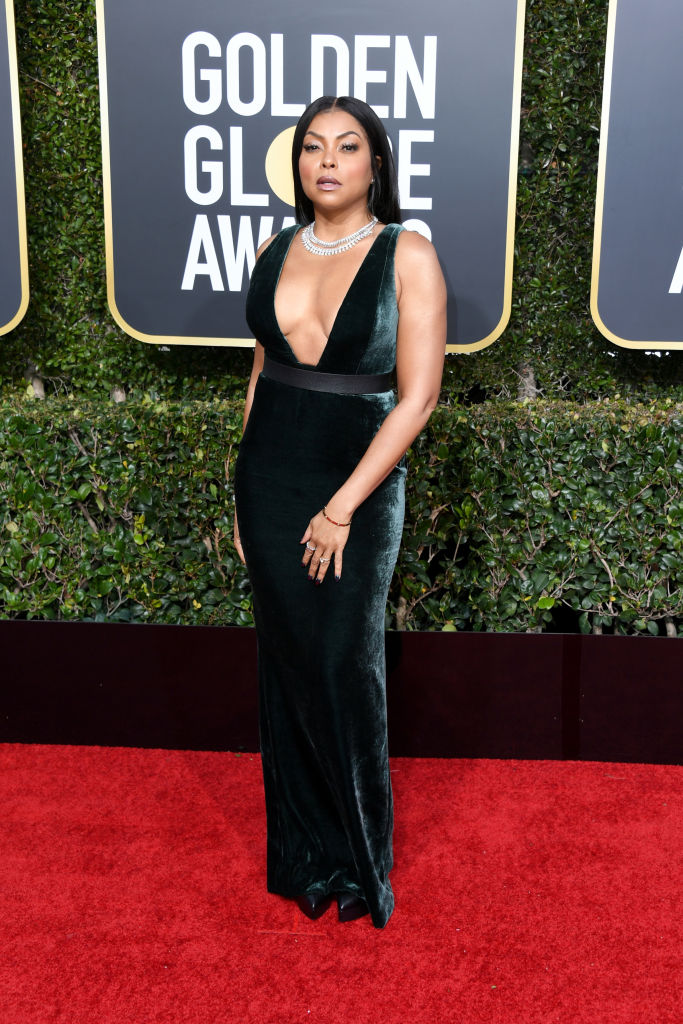 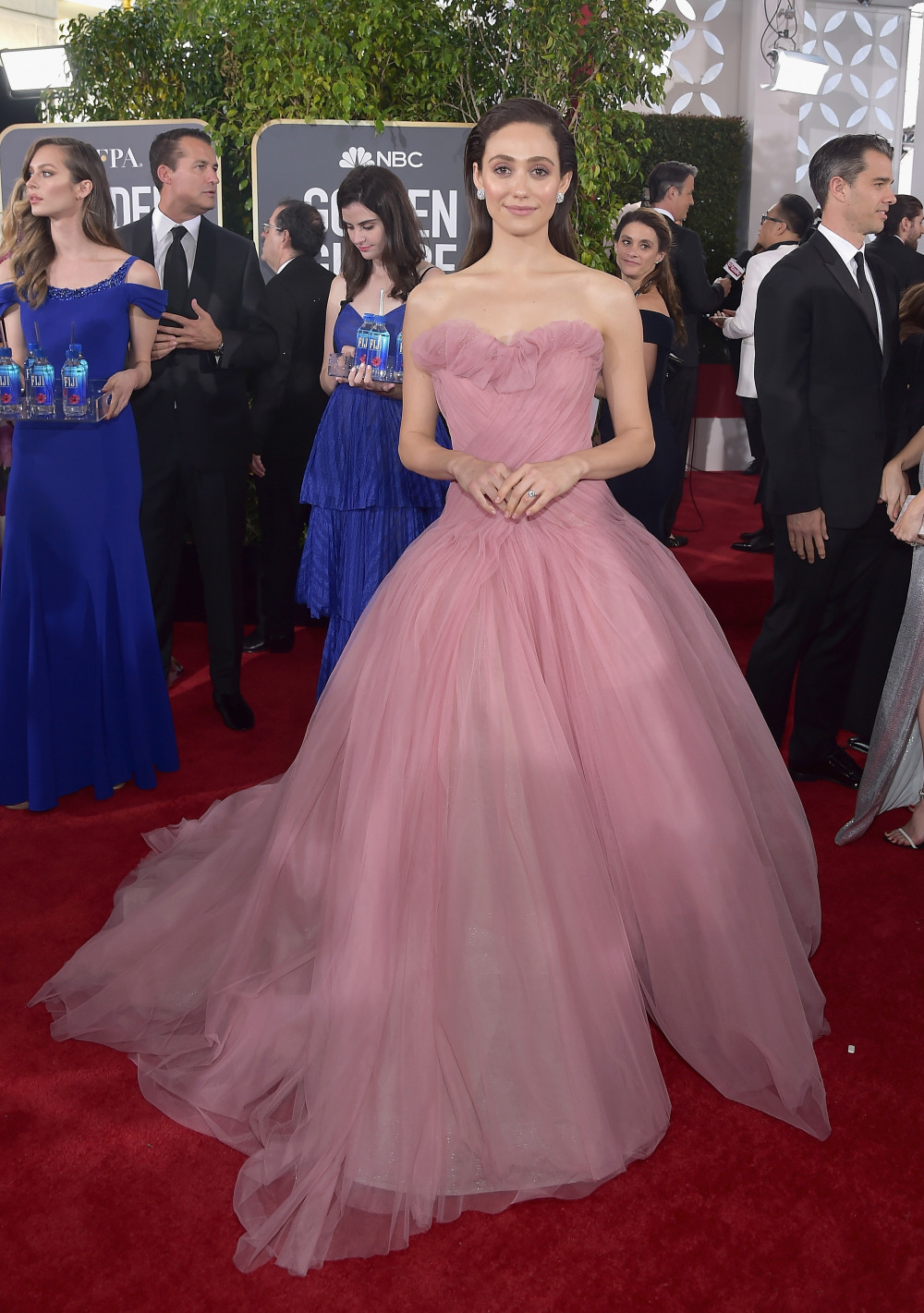 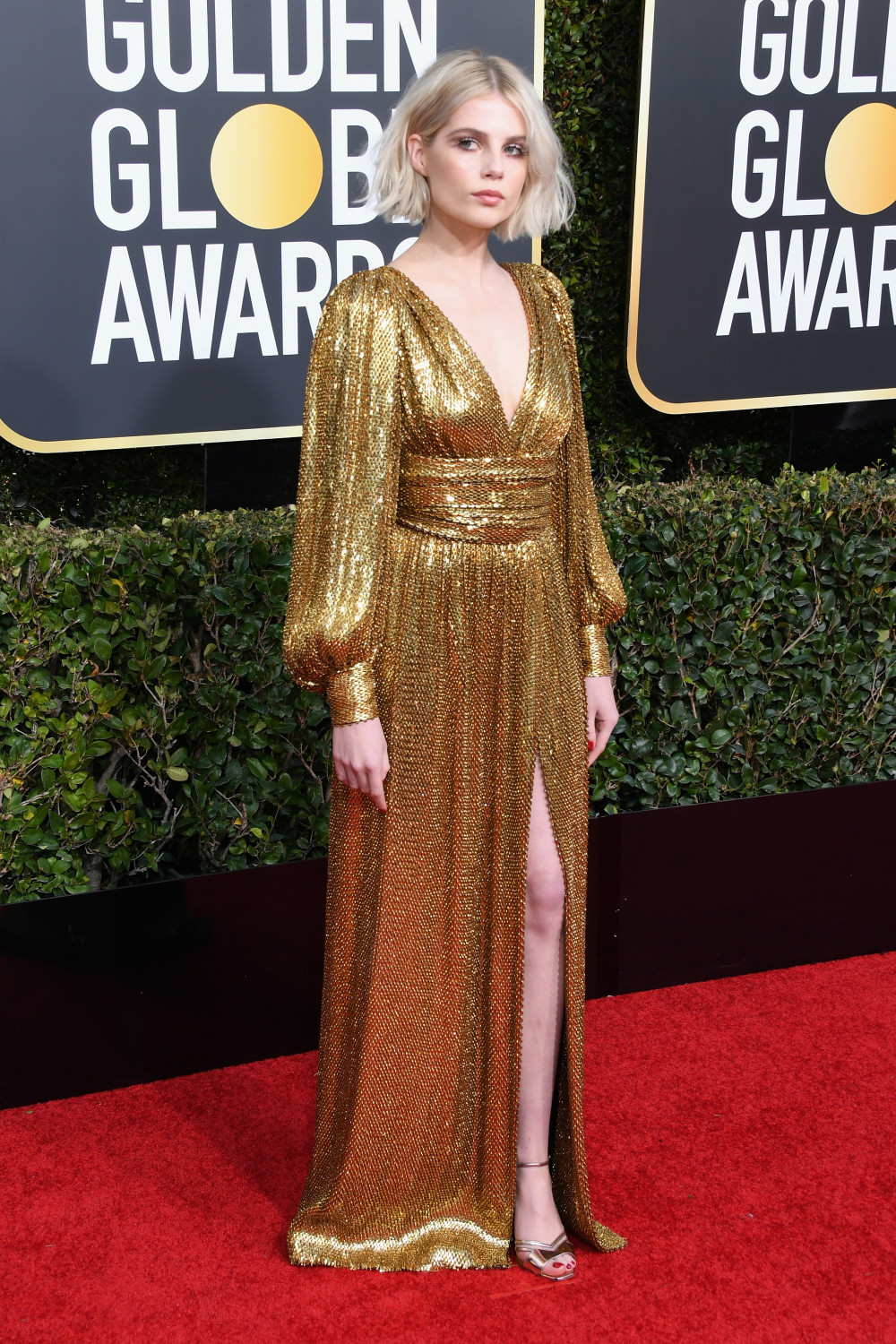 in Celine and Nicholas Kirkwood heels

Who was your best dressed at the Golden Globes 2019?

The BN Style Recap: In Case You Missed It, These Are The Top Stories You Need To Read Right Now

Love is in the “Hair” for Mr Eazi and Temi Otedola & this Photo is Proof! ?