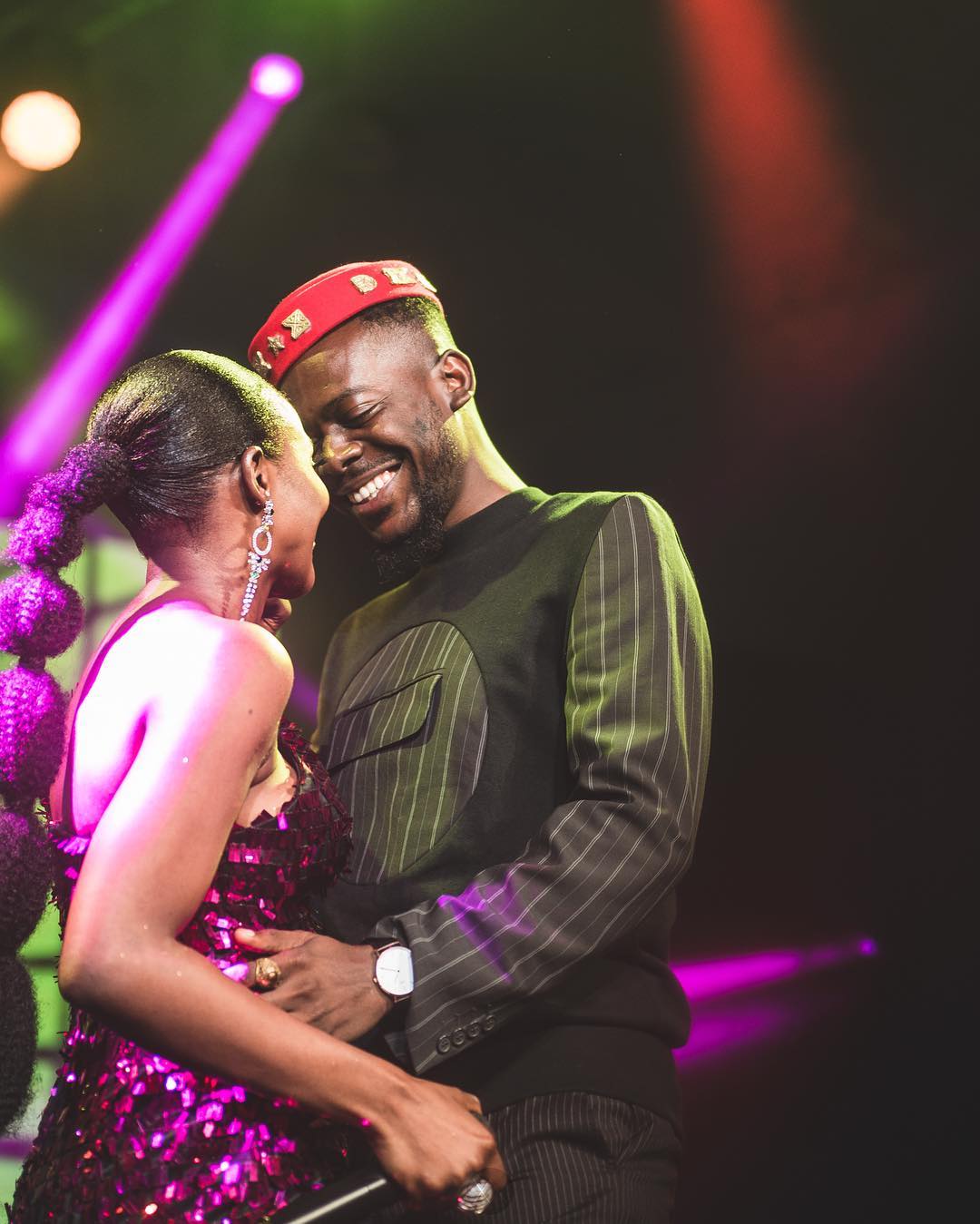 Nigerians on Twitter are super excited this morning following reports of singers Adekunle Gold and Simi getting married today.

The lovebirds have been rumored to be in a relationship for years and recently, they seemed to confirm those reports by sharing a kiss onstage during Simi’s concert in December.

According to a report, the couple will be getting married today in an intimate ceremony in Lagos.

A couple of weeks ago, Simi was spotted wearing an engagement ring on social media and it got her fans excited as well.

See congratulatory messages pouring in for the couple on Twitter.

Adekunle Gold and Simi have come a long way. Wishing them an exciting and a fulfilling marriage. pic.twitter.com/z3X0Fv2Ihh

Simi and Adekunle Gold are getting married today.
Congratulations to them. pic.twitter.com/sKWxZ5C0Xw

Can y’all see this??
I love these two.
Privacy is the best!!
Congratulations to Simi and Adekunle Gold ?❤️ pic.twitter.com/hsiK8xVgRI

Awwww Simi And Adekunle Gold Getting Married ??? I’m So Happy For Them And I Wish Them All The Best. ?❤️ Two Fine Ppl ?

Congrats to Adekunle Gold and Simi .