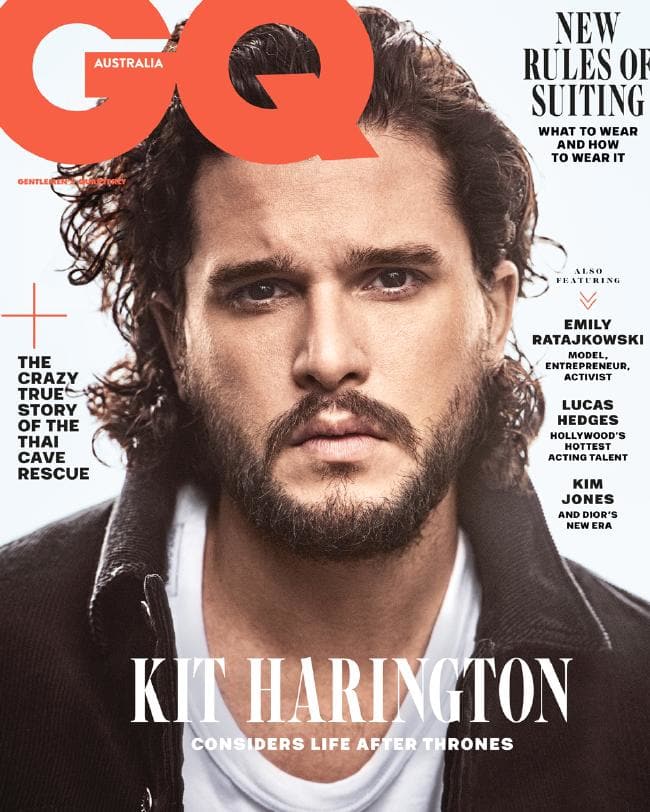 Kit Harington is so hot on the cover of GQ Australia magazine’s January/February 2019 issue.

The 32-year-old actor spoke to the magazine about his role in hit series Game of Thrones, his wife and former co-star Rose Leslie, his career and so much more. 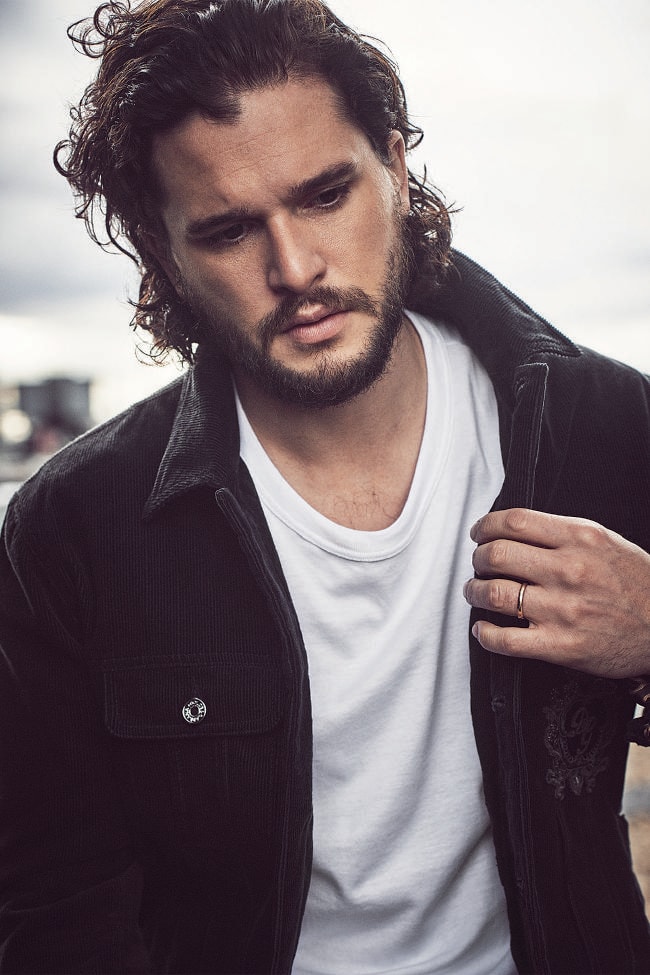 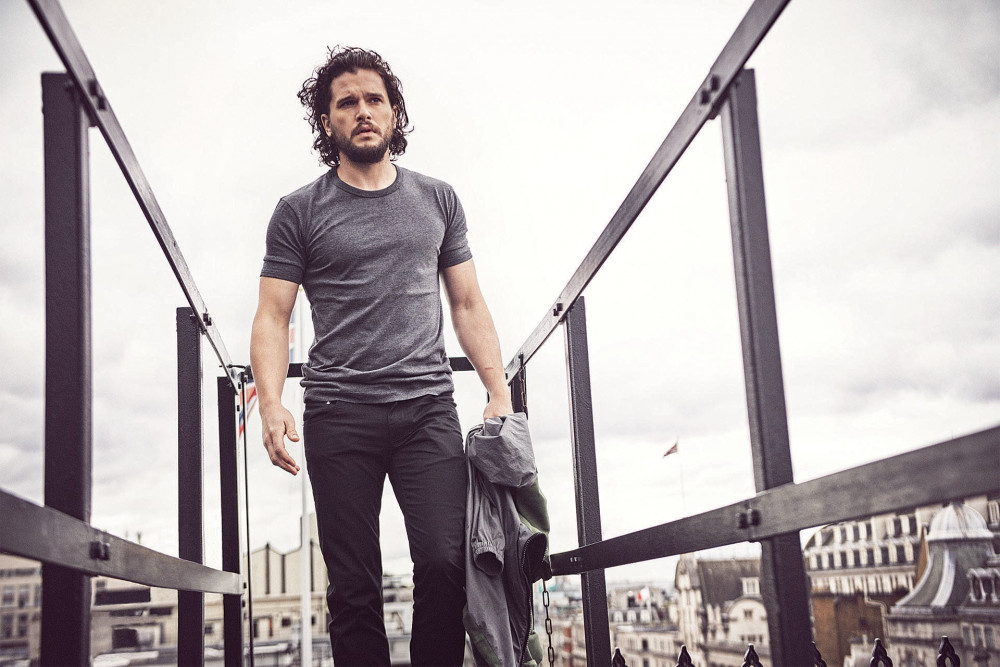 On wrapping Game of Thrones: “The last season of Thrones, seemed to be designed to break us. Everyone was broken at the end. I don’t know if we were crying because we were sad it was ending or if we were crying because it was so f–king tiring. We were sleep deprived. It was like it was designed to make you think, Right, I’m f–king sick of this. I remember everyone walking around towards the end going, ‘I’ve had enough now. I love this, it’s been the best thing in my life, I’ll miss it one day – but I’m done.’”

On what’s next: “I think people who don’t work in film or TV don’t realize quite how disorientating it is being away from home all the time. Coming here today [to the hotel], and seeing all the people cycling in to work, it seemed in my head a real luxury. Which must sound mad. But the process of going to work, having a day with your colleagues, coming back to your family, cooking, having stuff in the fridge…it sounds odd to say but it’s the thing I’m looking forward to most. After nine years I’ll be at home. In one place. Static.”

On wife Rose Leslie: “A lot of people meet their other halves at work. Our work just happened to be this iconic TV show…it dawned on me, recently, and I have no idea if we will, but say me and Rose do have children. They’ll know. They’ll be able to see the genesis of their parents getting together. Which is quite a wonderful thought, really. I thank the show for everything. But more than anything else, I thank it for introducing me to her.”

R. Kelly’s Brother reveals they were both Molested by their Older Sister | WATCH