Otolorin Olabode: SoundCity MVP - Will Our Award Shows Ever Be Credible? 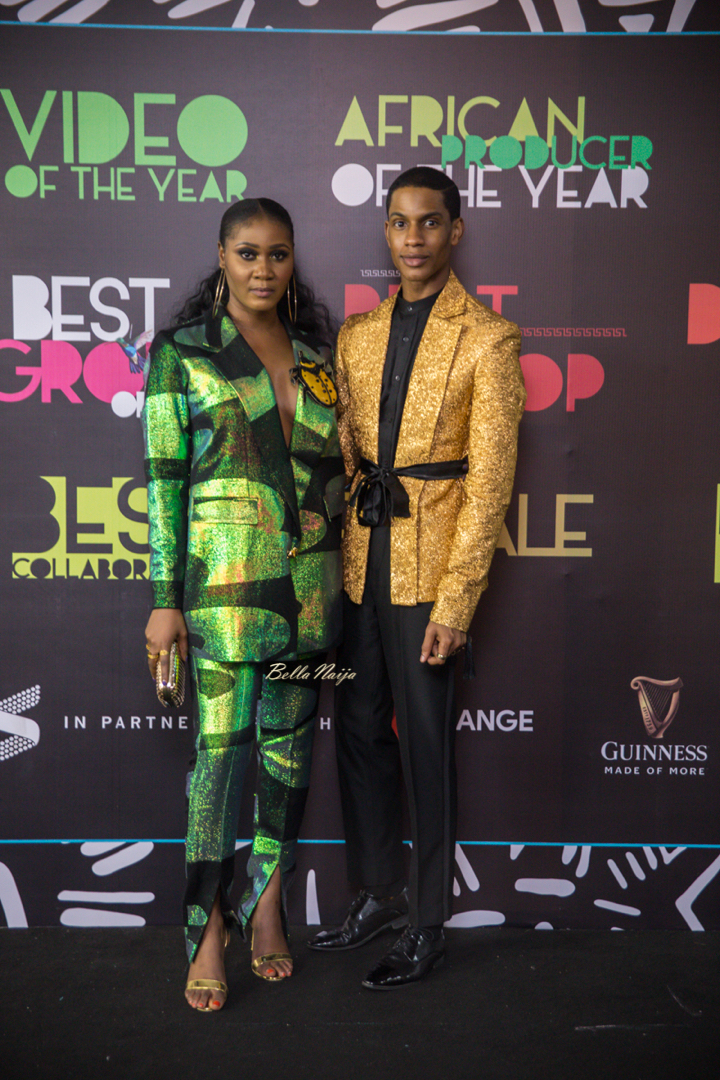 The SoundCity MVP Awards that held on Saturday, January 5, had many controversies that made us all wonder if it was a sequel of The Headies Awards of 2015 that was happening.

For whatever reasons, winners of some categories were not justifiable. It looked as if the SoundCity played a fast one on us.

First talking point was Phantom seizing the Producer Of The Year Award over an all-star Killertunes who glittered on most songs last year. Most hit songs last year had the Shabalistica mark of quality. Was Phantom deserving of the award? One hit song, “Ye,” compared to several hit songs “Fake Love,” “Nowo,” “Baba,” “Motigbana“?

Should Burna had won the four awards?
Burna Boy obviously deserved the Song of The Year and Best Male MVP. However, when it comes to that exceptional artiste who performed very well this year on the African scene and also had landmark achievements worldwide, it had to be Wizkid winning the African Artiste Of The Year. The giant strides Wizkid recorded both on the local scene and internationally weigh greatly than the waves crafted by Burna Boy this year.

Ye as listeners’ choice?
“Soco” should have nicked this one. Stats favor “Soco” over “Ye.” Visually, “Soco” has more views over “Ye,” and the online streams also prove “Soco was every listener’s favorite over “Ye.” SoundCity Top Ten had “Soco” as the Number One Song of the week 25 times this year.

The Best Female MVP
If the award was based on jury selection, we’d have thought the judges who picked Busiswa had forgotten the name Tiwa Savage was in that category. Most of us haven’t heard Busiswa’s songs and for that night, we were just hearing her song when she performed. Busiswa over Tiwa on the African scene? Come on

For whatever reason, SoundCity were desperate to brand the awards as an “African Award,” trying to be an “all inclusive award show.” They missed off on that point and shot themselves in the foot. Perhaps the reason why they had to award a relatively unknown Busiswa over Tiwa, just to equally distribute the awards to non-Nigerian artistes who obviously placed second best to Nigerian artistes in their categories.

Will our award shows ever be credible?