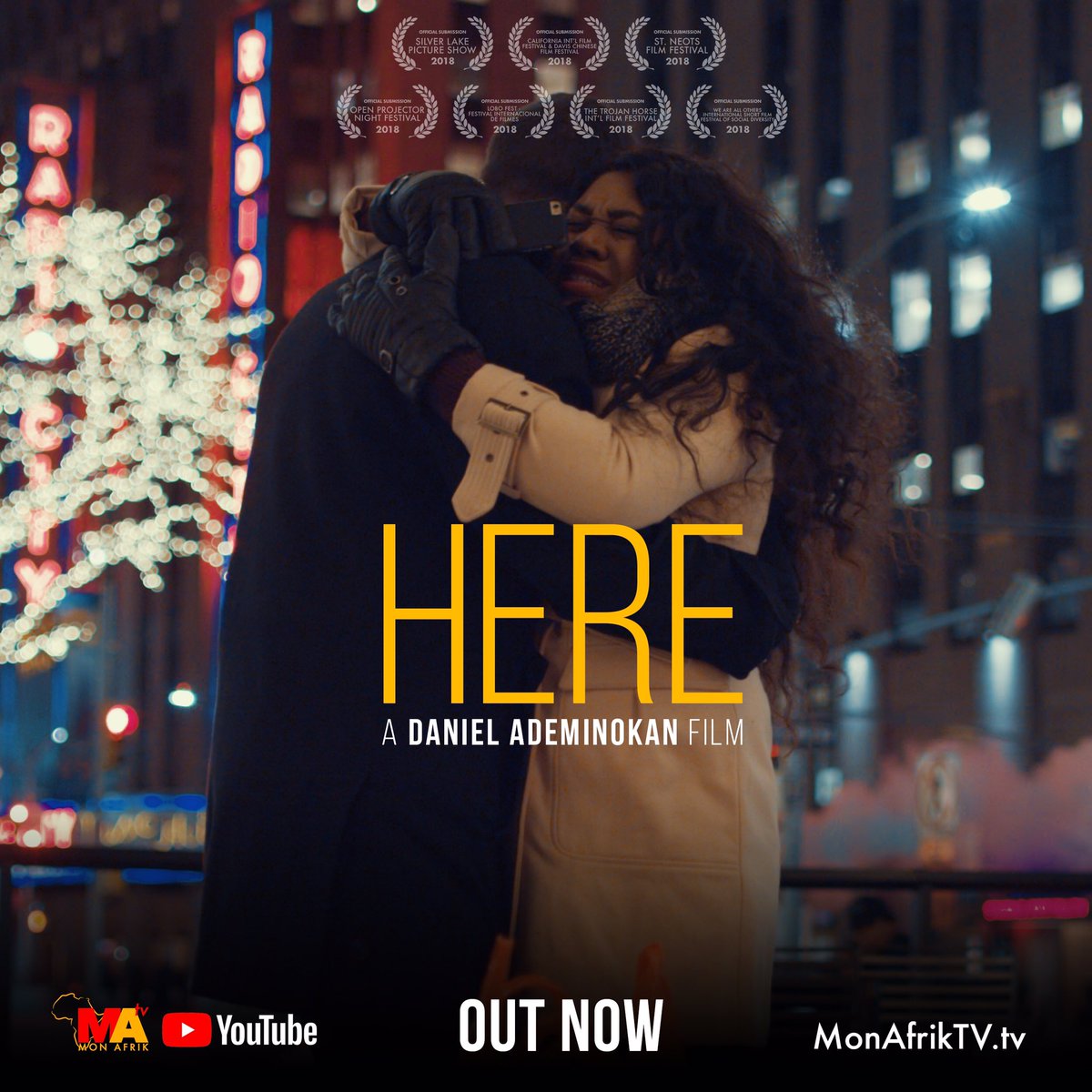 The dynamic duo tells a riveting story in just 13 minutes that will leave you speechless and gasping for air.
This film has screened in film festivals across the world and is scheduled to be screened again at the film festival in Berlin this February.

Here is the remarkable story of April who is rescued by her fiancé, Nick, from being hit by a car as she crosses the street while texting. This heroic act, however, does not come without life-long consequences.

The movie which stars Stella Damasus, TJ Fink, Sly Augustus, and Robert Aloi, was written by Ruméh Ejoor and produced by Stella Damasus and Daniel Ademinokan

Here’s how You can get Your Next Movie Role! Recreate The Light in The Dark Monologue