Tesla getting set to Launch in the Nigerian Energy Market 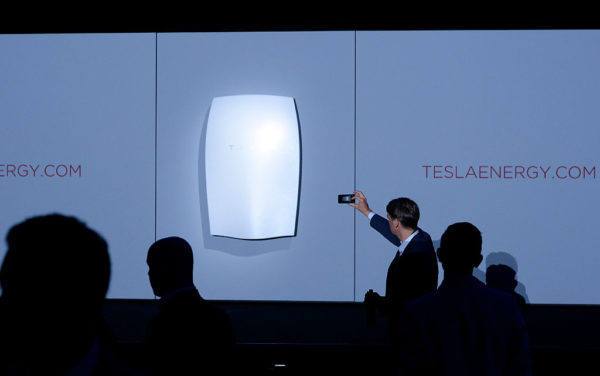 Yup! Electric carmaker Tesla is getting ready to enter the Nigerian energy market with its batteries, called Powerwalls, that can power homes and businesses.

Ventures reports that the renewable energy company has plans to introduce its batteries that can store solar energy, serving as an alternative to the energy distributors in the country.

The Distribution Companies (DisCos) are even said to be on the edge, afraid that Tesla’s entry into the industry will lead to a decrease in customers, especially in the industrial sector.

The Director General of the Bureau of Public Enterprise (BPE), Alex Okoh, said:

They (DisCos) lacked the capacity to improve infrastructures.

Tesla’s introduction could take advantage of palpable outrage in a country where over 190 million people share barely 400MW of power.

Related Topics:Alex OkohPowerwallTesla
Up Next