Access, Diamond Mobile Apps will run Side by Side to Meet Customers Needs 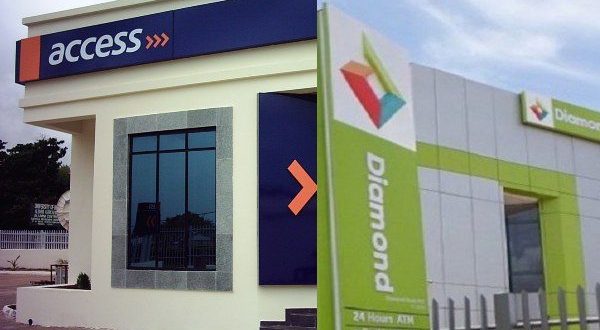 Customers are at the centre of the Access Bank, Diamond Bank merger to create a leading outfit. Diamond Bank customers will lose nothing under the new arrangement. Access Bank will bring to bear on the deal its commitment to customers, financial inclusion, sustainability, corporate expertise and strong balance sheet. Both banks’ Mobile Apps will run side-by-side until when they become so much alike that their 13 million customers will not bother about their integration.

Globally, business combinations are seen as the surest route to achieving greater impact and giving customers the more values and enhancing profitability for the entities.

The merger deal between Access Bank Plc and Diamond Bank Plc, which will be concluded in April, presents great benefits to customers especially in the deployment of technology in providing banking services.

Based on the agreement reached by the boards of the two financial institutions, Diamond Bank shareholders would receive a consideration of N3.13 per share, comprising N1 per share in cash and the allotment of two New Access Bank ordinary shares for every seven Diamond Bank ordinary shares held as at the Implementation Date. The offer represents a premium of 260 per cent to the closing market price of N0.87 per share of Diamond Bank on the NSE as of December 13, 2018, the date of the final binding offer. Immediately following completion of the merger, Diamond Bank would be absorbed into Access Bank and it will cease to exist under Nigerian law.

“Together, we will bring the power of banking to millions across Nigeria, focused on speed, service and security. We are determined to ensure that both Access Bank and Diamond Bank customers will experience no distruption to normal banking services while we join forces to create Nigeria and Africa’s largest retail bank by customers. While there may be some changes in due course, we are committed to inform you ahead of time and in a way that is most convenient for you,” both lenders said in an emailed statement.

Executive Director, Personal Banking, Access Bank Plc, Victor Etuokwu, had during a media briefing in Lagos gave insight on what the future looks like for both lenders.  He said: “ It is a merger of two big banks to meet the needs of customers. We are going to run the mobile Apps of both banks side-by-side until when they will look alike, and when eventually integrated, customers will not even know. We know that Diamond Bank Mobile App is a market leader and we will leave it that way and same thing applies to the Diamond Extra”.

Continuing, he explained that where there are two close branches of both lenders, the customers will be the ones to determine which one will be closed, based on performance.

“If we have two branches like in Gbagada, Lagos, we will keep both of them open for one or two years. Then we will see where the customers go. Our customers will decide where they want to go. For us, we believe that the customer is king, and this merger is about giving the customer the best of services and value,” he stated.

Findings also showed that existing Diamondxtra customers have nothing to worry about as the reward scheme is not changing and winners will continue being paid while new winners will continue to emerge. Infact, with the merger with Access Bank, Diamondxtra will become bigger and better as the scheme will also be opened to Access Bank customers. The merger will create about 13 million mobile customers, 3,100 Automated Teller Machines, over 600 branches and 29 million customers.

Financial analysts said some other objectives behind mergers of the banks include increasing customer base and expanding into new activities.

Another important advantage of merger is that the process reduces competition and eliminates competitors from the banking industry.

Announcing Access Bank as the preferred bidder, Diamond Bank’s Chief Executive Officer, Uzoma Dozie, said the potential merger of the two banks would create Nigeria’s and Africa’s largest retail bank. He added that the transaction, to be completed in the first half of the year, is in the best interest of all stakeholders.

Dozie also stated that the completion of the merger is subject to certain shareholder and regulatory approvals, adding that the proposed merger would involve Access Bank acquiring the entire issued share capital of Diamond Bank in exchange for a combination of cash and shares in Access Bank via a Scheme of Merger. Based on the agreement reached by the boards of the two lenders, Diamond Bank shareholders will receive a consideration of N3.13 per share, comprising N1 per share in cash.

“ The board of Diamond Bank believes that the proposed combination of the two operations provides an exciting prospect for all stakeholders in both businesses,” he said.

“Access Bank and Diamond Bank have complementary operations and similar values, and a merger with Diamond Bank, with its leadership in digital and mobile-led retail banking, could accelerate our strategy as a significant corporate and retail bank in Nigeria and a Pan-African financial services champion. Access Bank has a strong financial profile with attractive returns and a robust capital position with 20.1 per cent Capital Adequacy Ratio as at 30 September, 2018. We believe that this platform, together with the two banks’ shared focus on innovation, financial inclusion, and sustainability, can bring benefits to Access Bank and Diamond Bank customers, staff and shareholders.” 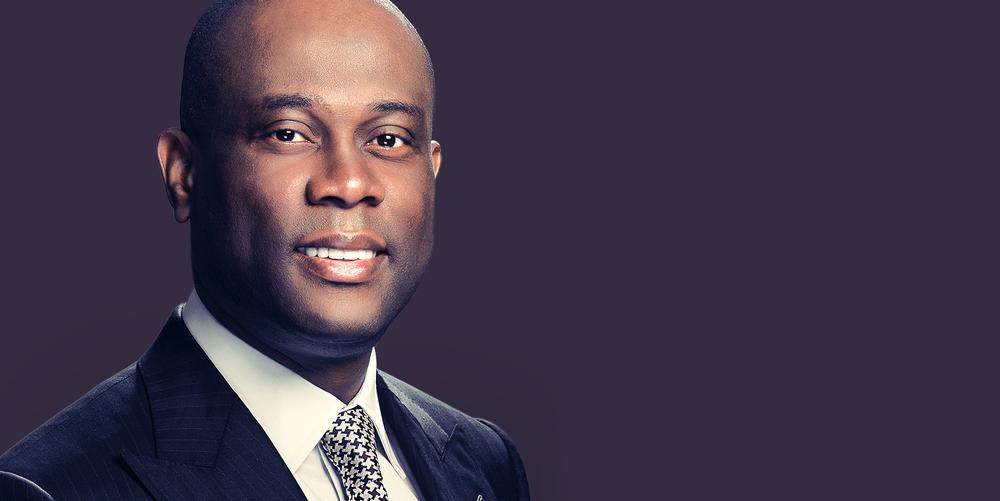 Stakeholders speak on the deal

Lagos Chamber of Commerce and Industry (LCCI) Director-General, Muda Yusuf, said the first gain of the takeover is that Diamond Bank has been saved from going under and the economy protected from the consequences of such occurrence.

“Today, the good thing is that depositors fund is safe. Some of the employees are not likely to lose their jobs since it is acquisition, and that is good for the economy. If Diamond Bank had failed completely, there would be systemic effect. In terms of foreign perception, acquisition or merger is better than bank failure,” he said.

Yusuf, however, advised shareholders to be more active in knowing how their banks are run. “Shareholders should provide effective oversight to ensure that their investments are protected,” he said.

Also, former Diamond Bank’s General Manager, Richard Obire, said Diamond Bank has such a brilliant brand name and customer base and these are what Access Bank will inherit. “The name Diamond Bank is gone forever and the next will be integration, which will lead to exit of the bank’s management team.”

Former President/Chairman of Council, Chartered Institute of Bankers of Nigeria (CIBN), Okechukwu Unegbu, said the process of takeover of Diamond Bank was an improvement from what happened at defunct Skye Bank.

According to him, the decision is a proactive step when compared to that of Skye Bank because Diamond Bank investors will even gain in the new arrangement.

“I think that shareholders of Diamond Bank did not lose much. Whether it is merger or acquisition between the two banks, the fact is one big bank is better than two weak banks.

“With this development, one expects a strong, virile and capable institution in the future that will equally protect the interest of the investors,” he said.

He, however, said the CBN should institute new measures that ensure that people who violate banking rules are punished.  “The CBN is the regulator and is expected to monitor and punish some of the recklessness of some of the banks and their managing directors. Banks’ boards should be held accountable. Again, there should be extra-ordinary shareholders’ meeting to approve the acquisition and possibly plan for a seamless integration process,” he said.

Michael Azu, a Lagos-based financial analyst, said the acquisition would boost stability and investors,w adding that it was a welcome development instead of allowing Diamond Bank to face regulatory sanctions and possibly liquidation for its poor liquidity positions.

“The merger has helped to protect investors’ and depositors’ confidence. It has ensured that depositors’ funds are protected from undue risk, and also removes the issue of systemic failure in the financial system,” he said.

Dozie said: “The re-licensing as a national bank supports Diamond Bank’s objective of streamlining its operations to focus resources on the significant opportunities in the Nigerian retail banking market, and the economy as a whole,” he said in a statement.

“The move follows Diamond Bank’s decision to sell its international operations, which included the disposal of its West African Subsidiary in 2017 and Diamond Bank UK, the sale of which is currently in its final stages.