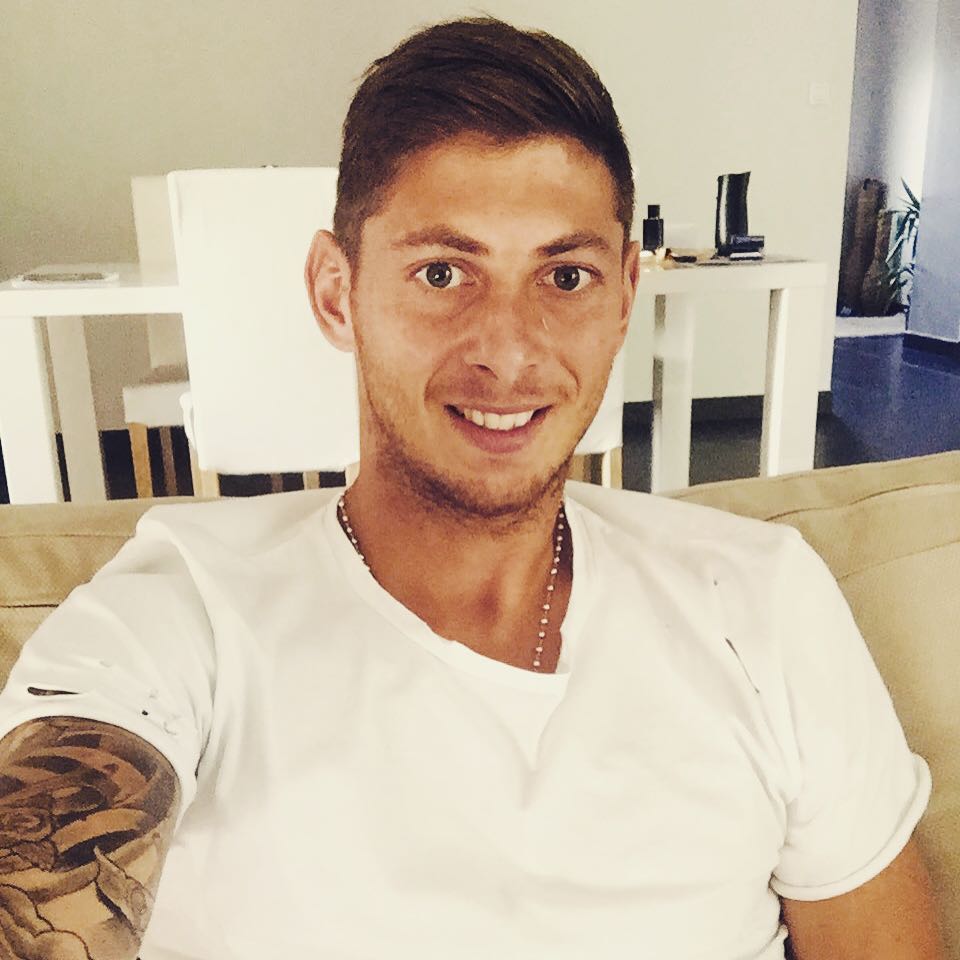 The body found in the wreckage of a plane carrying Emiliano Sala and pilot David Ibbotson has been identified as the newly-signed Cardiff City striker, BBC is reporting.

The body was pulled from an English Channel this week where Sala’s plane went missing.

The Piper Malibu aircraft disappeared on January 21 when Sala was en route Cardiff having completed a record transfer from French’s Ligue 1 side Nantes.

Sala had made a quick trip back to his former club Nantes two days after his £15m transfer to Cardiff was announced.

According to the Dorset Police:

The body brought to Portland Port today, Thursday 7 February 2019, has been formally identified by HM Coroner for Dorset as that of professional footballer Emiliano Sala.

The families of Mr Sala and the pilot David Ibbotson have been updated with this news and will continue to be supported by specially-trained family liaison officers. Our thoughts remain with them at this difficult time.

HM Coroner will continue to investigate the circumstances of this death supported by Dorset Police.