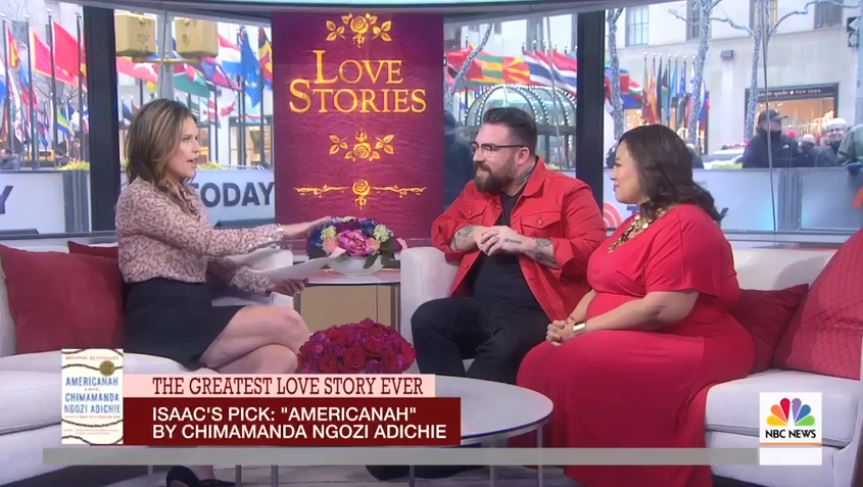 In the world of books, Chimamanda Ngozi Adichie’s name carries so much weight.

Adichie’s work was recommended alongside Kazuo Ishiguro’s The Remains of the Day, Jane Austen’s Pride and Prejudice, Jane Eyre by Charlotte Bronte amongst others.