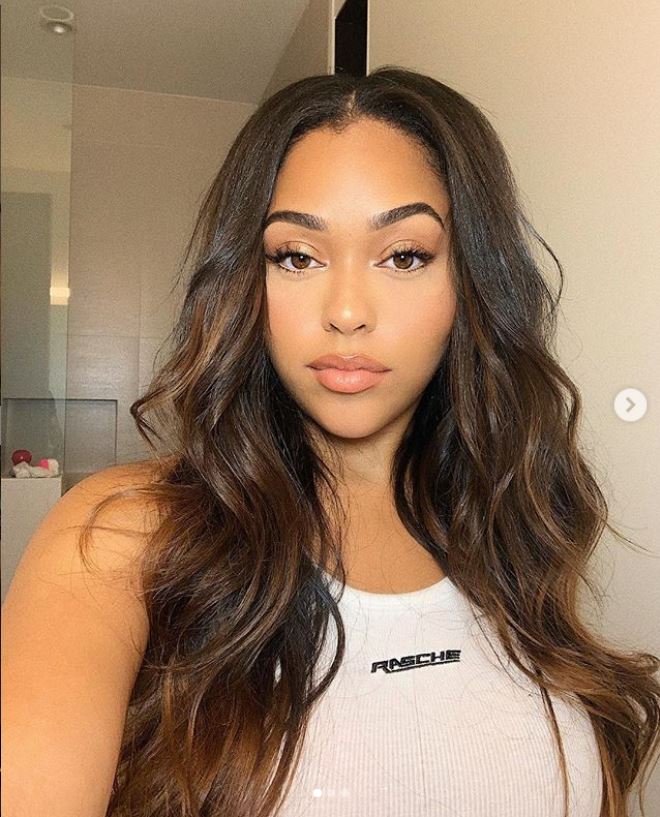 Kylie Jenner’s ex-bestie, Jordyn Woods was flat out drunk when she made out with Tristan Thompson, a thing that cost her her relationship with the Kardashians, according to TMZ‘s sources.

The celebrity news portal says Woods has been begging Kylie Jenner and Khloe for forgiveness while also admitting she made a stupid decision due to her inebriation.

Woods was reportedly drunk before she went to the house party where witnesses say she cozied with Thompson. She also claimed she could not remember how she got to the party or anything else that happened there.

TMZ’s sources say Jordyn Woods burst into tears when she was told what she did, adding that Woods rarely drinks, but when she does it does not often end well.

Reports say the hook-up between Woods and Thompson seems to be one-off as neither if the two follows each other on social media. Even Jenner does not believe the two have been communicating secretly.

“There’d be no way for Jordyn to hide it… she and Kylie were that tight,” a source said.

“You have to show up”: Alexis Ohanian on what Keeps Marriage with Serena Williams Going